You are at:Home»Lifestyle»Travel»Column:  Havana’s symbolic capitol 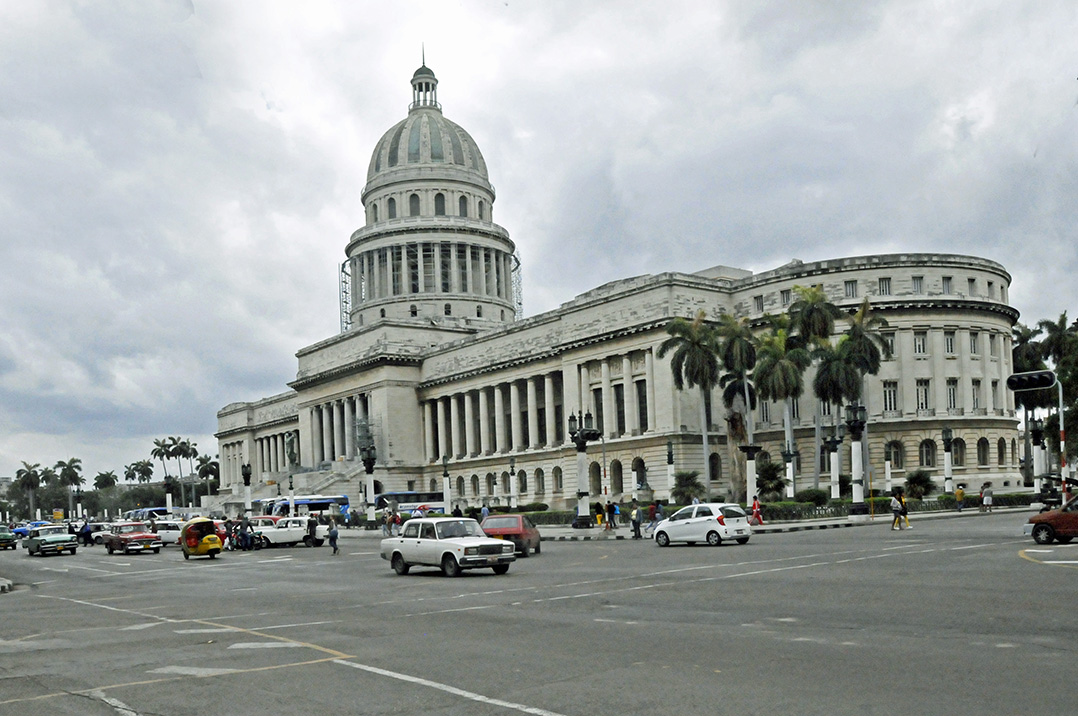 Visitors to Havana are often surprised to find a massive and familiar looking building in the heart of the city. Conflicting claims that the building is a replica of the United States’ Capitol and that it has no connection with the Capitol are both false.

In 1925, after a period of political instability and financial distress, during which the U.S.  repeatedly intervened to protect its interests, General Gerardo Machado, a hero of Cuba’s independence movement against Spain, became president.  Machado immediately set out to make Cuba the Switzerland of the Americas, attractive to visitors from around the world. As one of many public works projects he initiated, largely financed by American banks, Machado engaged Cuban architect Eugenio Rayneri Piedra, the first graduate of Notre Dame’s School of Architecture, to design a home for the legislature to communicate a new image for Cuba.

To connote democracy and stability, Rayneri based the essential look and scale of the building on the U.S. Capitol.  To connote European sophistication, he copied the dome of the Paris Pantheon. Other design elements were adopted from Cuban colonial buildings. An estimated 5,000 laborers, working around the clock, completed the 681-by-300-foot building, named El Capitolio, in just more than three years. The elegant interior included the third-largest indoor statue in the world and a 25-carat diamond marking the center of the Cuban coordinate system. The Cuban legislature began meeting in its imposing new home Feb. 24, 1931.

When the revolutionary government of Fidel Castro gained control of Cuba in 1959, it abolished the legislature. El Capitolio became the home of the Ministry of Science, Technology and the Environment. In 2013, Raúl Castro authorized an extensive renovation of a badly deteriorating El Capitolio to become home in 2018 to the Cuban National Assembly, established in 1976.