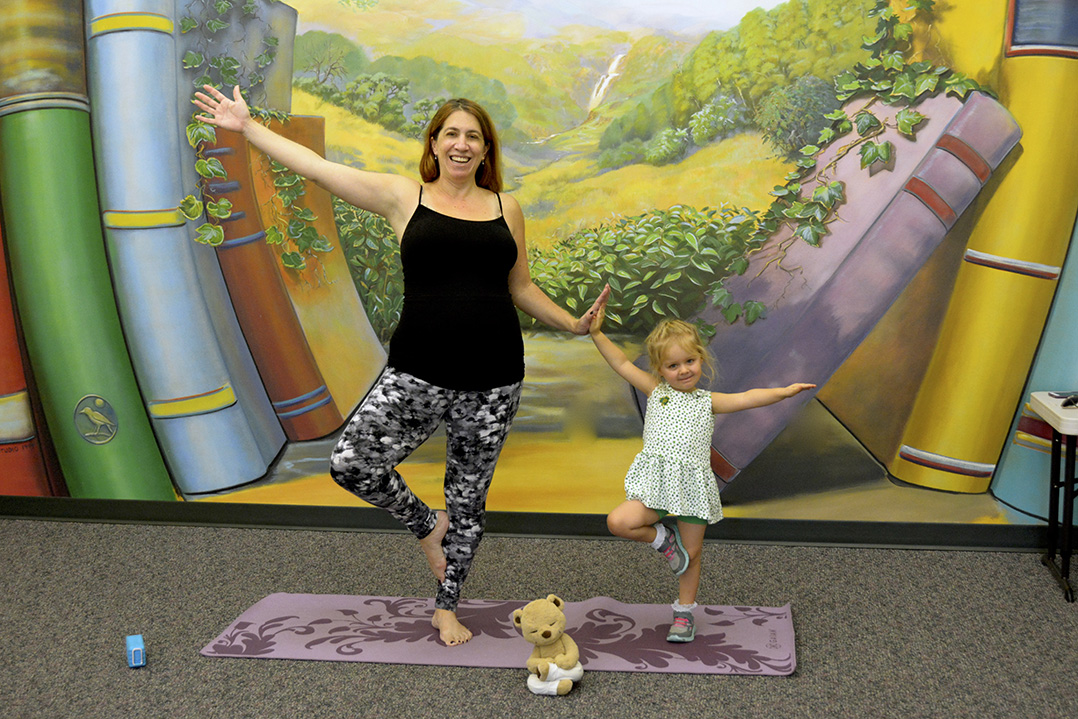 Audrey Beaugh has turned her passion for childhood education and yoga into a Carmel-based studio for kids from 18 months to 18 years old.

Beaugh has practiced yoga for more than 15 years and naturally started using some of the breathing techniques and simple stretches of yoga in the classroom while teaching kindergarten in 2006. The practice helped the kindergarteners to focus, calm their bodies and incorporate movement into their daily routine.

“I think yoga is a natural fit for children because there is predictability and rhythm to yoga that children enjoy and that allows them to really explore the movements and have fun with it,” Beaugh said.

Beaugh started her business, Silly Hearts Yoga, in 2015 while living in Denver, but she said it really took off after she moved to Carmel in June 2016.

Beaugh describes Silly Hearts Yoga as a mobile yoga center for kids. She doesn’t have a dedicated space, but she brings the classes to schools, daycares, community park events, birthday parties and more.

“Each day is different. The children share their energy and enthusiasm with me, and I carry that with me,” Beaugh said. “Seeing children connect with yoga and blossom into little yogis is really the best part.”

“We use the phrase ‘take a yogi breath’ a lot when she is upset and can’t quite stop crying,” Richardson said.

“I am in absolute awe of how she is in control of a yoga session with 12-plus toddlers,” Richardson said. “Beaugh is friendly, down-to-earth, welcoming, interesting and just what our community needed.”

“I understand child development and what is appropriate for children of all ages, so in my yoga classes you will hear children making the sounds of animals, playing games, talking, laughing and just being kids,” Beaugh said. “I try to teach children to listen to their bodies and do what feels good. Children are not being judged in yoga, as it is non-competitive, so it remains fun for children of all ages and abilities.”

As a former classroom teacher, Beaugh said her biggest passion is trying to get yoga and mindfulness into local school curriculums.  She teaches classes at Midwest Academy and has hosted classes at the Carmel Clay Public Library and Westfield Washington Public Library. Silly Hearts Yoga currently hosts classes at the Carmel Cooperative Preschool, Midwest Academy, Congregation Shaarey Tefilla, as well as several other schools, including Zionsville Community Schools and The Orchard School.  Carmel Elementary School will host a special yoga day in March 2018. Silly Hearts Yoga will offer after-school programs throughout Carmel public schools this spring.

“I am looking forward to many more years of offering yoga to the children in our community,” Beaugh said.

Beaugh lives in Carmel with her husband, Michael, their son, Charlie, 4, and their infant, Delilah. 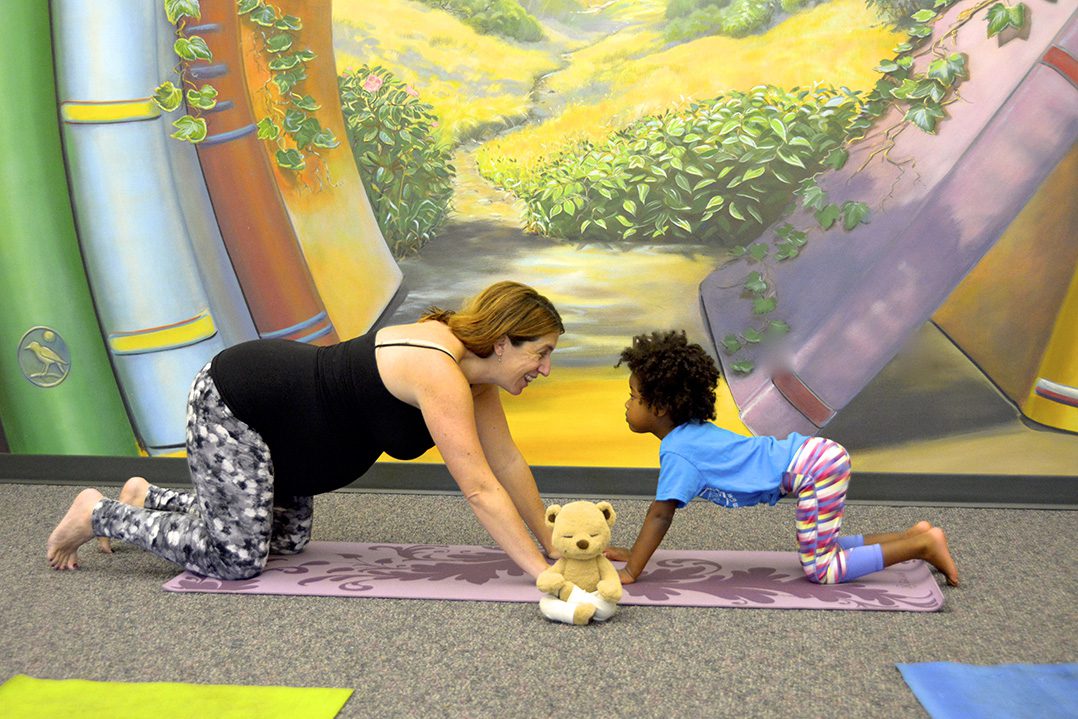 Audrey Beaugh said the benefits of yoga for young children are: