You are at:Home»Lifestyle»Travel»Column: Cairo’s historic synagogue 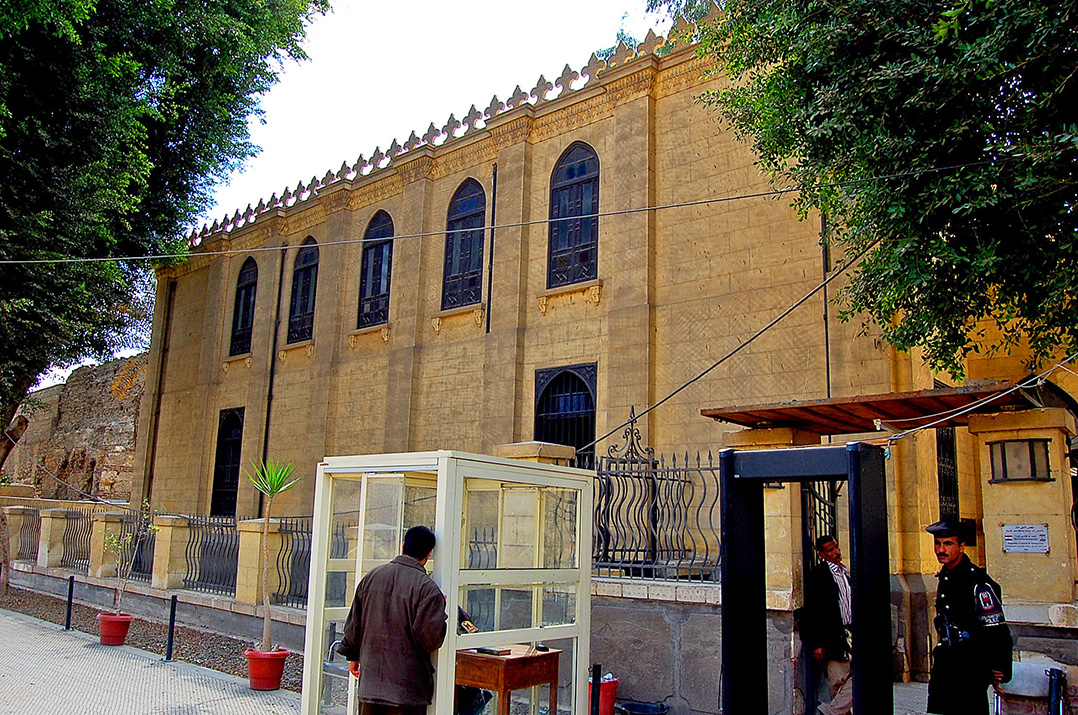 Ben Ezra Synagogue is the oldest synagogue in Egypt, located among churches in Coptic Cairo, an ancient area just east of the Nile River. Although conflicting stories explain its unusual location, it was the source of priceless historical documents.

According to one tradition, the synagogue marks the spot where the Prophet Jeremiah assembled Jewish exiles after Babylon had destroyed their Temple in Jerusalem in the sixth century B.C., with some claiming Jeremiah is buried nearby. Others claim the synagogue is located where pharaoh’s daughter discovered the infant Moses in a basket. Nineteenth-century writers concluded the synagogue was once a church located where Mary bathed the infant Jesus during the holy family’s flight to Egypt. According to this account, now largely discredited, the church was forced to sell its building in the ninth century when it could no longer afford taxes imposed by Muslim rulers.

Whatever the truth of any of these claims, what is known is that the synagogue is named for Jerusalem’s Rabbi Ben Ezra, who restored an earlier synagogue on the site in the 12th century.  The synagogue became a repository for documents of all kinds that included the word “God,” and therefore could not be destroyed under Jewish law. When the synagogue was restored in the 1890s, builders discovered more than 250,000 documents dating from the ninth century on, including letters written by Maimonides, the great Jewish philosopher who lived nearby after being forced from his home in Córdoba, Spain. This cache of documents, called the “Cairo Geniza,” is the world’s largest collection of medieval documents and provided new information about the life and teachings of Maimonides.

Today, with Cairo’s Jewish population down to a very small number, the Ben Ezra Synagogue, meticulously restored in the 1980s, is maintained as a museum.