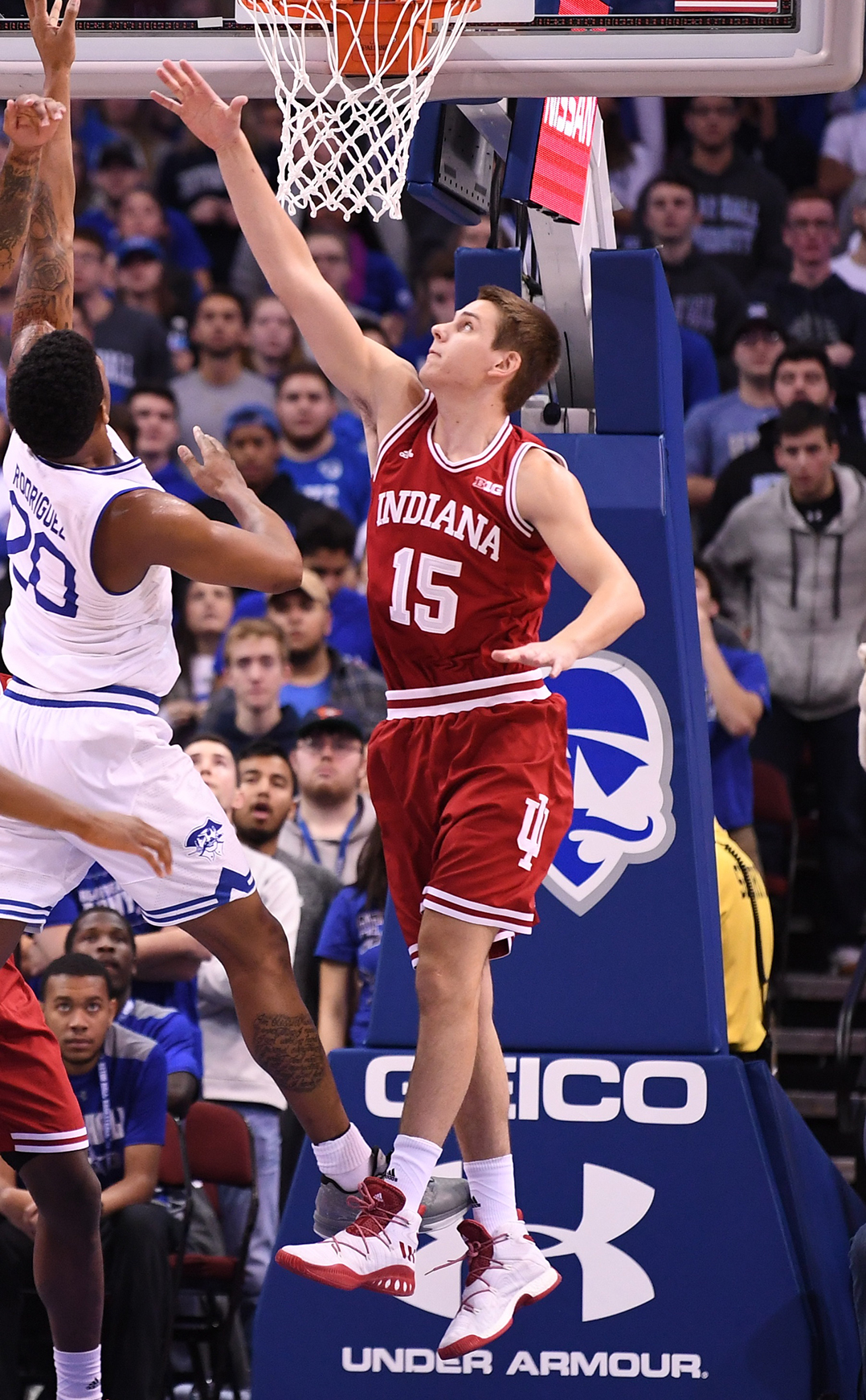 After leaving the University of Vermont following one season, Zach McRoberts figured he would become a full-time student at Indiana University.

“When it happened, I was pretty much done,” said McRoberts, who helped lead Carmel High School to two Class 4A state basketball championships. “I wasn’t really sure I was going to play again. Obviously, having the opportunity to come back was special for me, and it continues to be.’’ 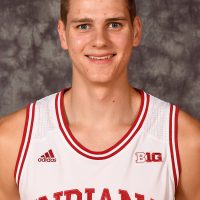 McRoberts got the itch and joined IU as a walk-on. McRoberts played in 31 games, starting three during the 2016-17 season. He averaged less than a point per game but displayed his value in other areas and earned more playing time as the season went on.

McRoberts said he appreciates that former IU coach Tom Crean gave him a chance after he had been away from the game for a year.

Under new coach Archie Miller, McRoberts saw limited action early in the season. However, he started the final 17 games of the season for the Hoosiers, who finished 16-15.

“I think everybody needs time to get adjusted with the new system and new coaches,” McRoberts said “Players get a feel for coaches, coaches get a feel for players. After time in practice, I was able to carve out a little bit of a role.”

The 6-foot-6 redshirt junior shared the team lead in steals and has been a steady rebounder, but his true contributions often aren’t reflected in statistics.

“He’s got great versatility, and he’s got great instincts, “ Miller said. “Definitely, his length is something that gives him an advantage.”

His tenacious play has made McRoberts a crowd favorite.

“Obviously, that’s the fun part of it,” McRoberts said. “Playing hard is what I try to do. I try to be that scrappy player, and if the fans appreciate it, that’s always nice. It’s always nice to help the team win, so that’s a major part as well.”

McRoberts’ father, Tim, played at Butler. His brother, Josh, a 6-10 CHS and Duke standout, has played 10-plus NBA seasons.

“Being around the game as long as I have with my dad playing and my brother playing, and watching the game from such a young age, can only help you,” McRoberts said. “Learning the game lets you know what you can do to make an impact.”

McRoberts said adjusting to the size and the speed of the game has been his biggest improvement.

“It’s just getting more confident and knowing what my role is and playing that,” he said.