Carol Weiss has been writing about the art world for more than 30 years.

One artist she wrote about captured her imagination. 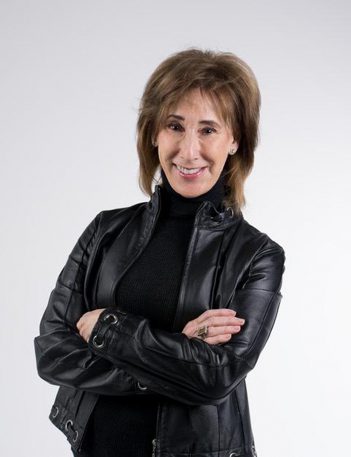 “I wrote this play because my fascination with the artist Margaret Stark did not end with her chapter in ‘Skirting the Issue: Stories of Indiana’s Historical Women Artists,’ which I co-authored with Judith Vale Newton,” Weiss said. “I believe her life’s journey is brave and resonates with others who struggle with the choices before them.”

“As a woman who married early, who needed to create her own family before branching out into writing, I was fascinated that Margaret Stark made the opposite choice,” Weiss said. “She needed to establish herself as an artist but missed the opportunity for a conventional family, spouse, children. I feel we represent two sides of a coin.”

Weiss said she met many people who knew Stark, who died in 1988, when she was researching her chapter in the 2004 book.

“Playwriting is very different from journalism and biography,” Weiss said. “Though story is important to all, facts do not dominate in playwriting. Truths are revealed very differently in fiction.”

Weiss wrote for Arts Indiana for several years before the magazine ended publication. Originally from St. Louis, Weiss moved to Indianapolis in 1979 and then to Carmel in 1992.