You are at:Home»Current in Fishers»Fishers Community»DeReamer expresses concern about Copper Moon Coffee drive-thru in The Yard 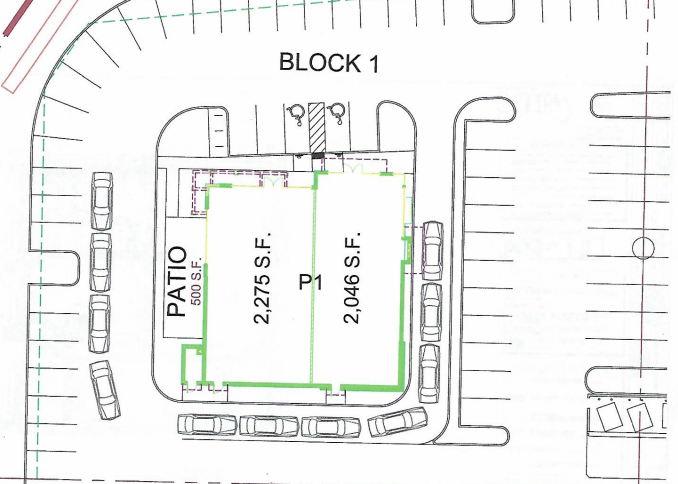 City council member Brad DeReamer was the only councilor to vote against a proposal by Thompson Thrift Retail Group to establish a drive-thru coffee shop in the culinary district known as The Yard at 116th Street and I-69 in Fishers.

Copper Moon Coffee proposed a coffee shop to join other establishments in The Yard like Sun King Brewery and St. Elmo spinoffs Burger Study and 1933 Lounge. The developer was seeking approval to establish a drive-thru at the coffee shop, which DeReamer opposed.

“I’ve only been on city council a few years, but the talks have always been from the mayor and city council that they wanted 116th Street to be with no drive-thrus on it, and I kind of agree because drive-thrus can be, from a visual standpoint, not like the vision for the city is,” DeReamer said.

An exception was made for Portillo’s Hot Dogs because the restaurant agreed to position the building so the that drive-thru faced a different direction, and the drive-thru had three lanes, allowing for more than 30 cars to be in line at a time.

Copper Moon Coffee would only allow for seven cars in one drive-thru lane. The developer told the council that cars could stack behind the drive-thru to fit up to 22 vehicles, but DeReamer’s concern is that stacking the cars would block parking spaces on the property.

“All the parking spaces, you can’t get in or out of them,” DeReamer said. “It just didn’t make any sense to me to allow a coffee shop in there. Some drive-thrus are great for business but just shouldn’t be put in some locations. I think we will regret it when it gets open.”

DeReamer cited the Starbucks at 13844 Olivia Way near Olio Road in Fishers as a reason another drive-thru coffee shop shouldn’t be built along 116th Street.

“If you go there (to Starbucks) in the morning, you’ll have 20 backed up cars,” he said. “It’s just ridiculous to allow a coffee shop on IKEA Way and 116th Street with a diagram that only stacks seven cars.”

The proposal passed despite DeReamer’s oppostion. The former Greenfield mayor said he doesn’t have a problem castng the only “no” vote.

DeReamer said he hopes The Yard accomplishes its overall mission.

“I hope The Yard gets the people they want and that it’ll be an asset to Hamilton County,” he said. “People will be coming from all over the place.”

Copper Moon Coffee has several other shops throughout the state. Most are in Indianapolis.