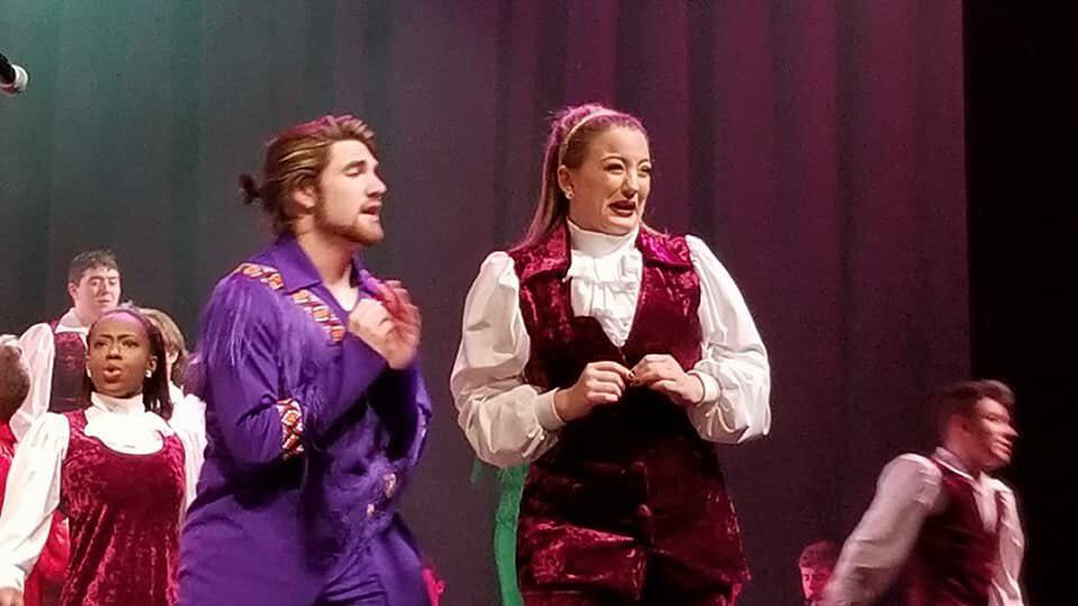 “She saw I had a crazy knack for music,” Tappy said. “She really encouraged my mom to get me into musical theater.”

The 2018 Noblesville High School graduate is one of 40 vocalists entered in the Songbook Academy’s intensive program, which begins July 21 and ends with a singer being named the 2018 Songbook Ambassador July 28 at The Palladium in Carmel. It is the only high school intensive in the U.S. focused on the Great American Songbook, consisting of timeless pop, jazz, Broadway and Hollywood standards. Michael Feinstein is the artistic director for the Center for the Performing Arts and the Great American Songbook Foundation founder. 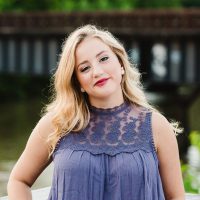 “That was exciting to me to come that close, so I decided to audition again,” she said. “I went to watch last year to see what I could have done differently. I worked a little harder this year and it really paid off. I started my Songbook pieces in October and took time in picking my two songs and making sure I connected to those songs I chose.”

She sang, “Love, Look Away” from Rodgers & Hammerstein’s “Flower Drum Song” and George Gershwin’s “Naughty Baby” for her audition tape.

“I worked on them until the time I recorded in January,” Tappy said. “I made sure everything was perfect because I wanted it to happen for me this year. I’ve always wanted to go the extra mile and take the next step.”

Her mother, Kathy Tappy, said her daughter has always been driven.

“When you see her talk about her background, it blows my mind away about what she knows about singers and actors and actresses on Broadway,” Kathy said. “This has been her baby the whole time. When one door closes, she ventures out to find a new one. I was there for her support system.”

Tappy is headed to Marymount Manhattan College in New York City to study musical theater and minor in business.

As well as acting, Tappy would eventually like to be a producer and bring back shows like “The Pajama Game” and “Kiss Me Kate.”

“I’d like to revive them on Broadway or in regional theater,” Tappy said.

Tappy, who calls Judy Garland as her inspiration, performed in Christian Youth Theater when she was younger. She was in “Oklahoma” in 2015 and “Legally Blonde” in 2016 as part of Civic Theatre’s Young Artists Program. She performed in “The Drowsy Chaperone” at Footlite Musicals last summer. She also performed in show choirs and musical theater productions at NHS. In addition, she was a member of NHS mixed show choir.

Tappy is eager to make the make the most of the experience.

“It’s a once-in-a-lifetime opportunity to work with these people,” she said. “How could you get any better of a Songbook training besides Michael Feinstein. To get vocal techniques from people like (two-time Grammy winner) Sylvia McNair and Becca Petersen (who is) coming after doing ‘Mean Girls’ on Broadway. That is stuff you dream about, taking classes from those kinds of people.”