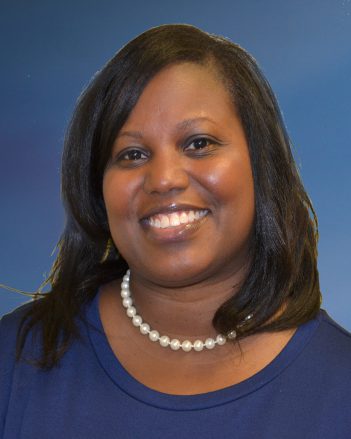 Mariatu A. Swayne is the new director of the McKenzie Center for Innovation & Technology. Swayne formerly was the director of the Pike Career & STEM Center in the Metropolitan School District of Pike Township. Prior to that role, she served as an assistant principal at Pike High School, dean of students at Pike High School and director and instructor of business and IT at the Pike Career Academy. She will be the first female and African American to serve as Career & Technical Education director at McKenzie. Swayne holds a bachelor’s degree in business education from Indiana State University in 1995. She earned a master’s degree in science, student affairs and higher education administration from Indiana State in 2005. She also earned her building level administrative license in 2007 from Indiana University and her director of career and technical education certification from Ball State University in 2015. 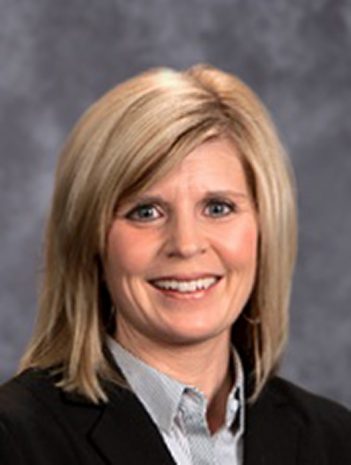 Natalie Schneider is the new principal of Crestview Elementary School. Schneider comes to Crestview from Skiles Test Elementary, where she served as the assistant principal since 2015. Schneider began her career at MSDLT in 2009 as a math teacher at Belzer Middle School, a district level math and data coach, and then as an assistant principal at Brook Park and Skiles Test Elementary schools. Before joining the district, she taught first and second grade at Charles Loos Elementary in Dayton, Ohio. She holds a bachelor’s in elementary education from Wright State University and completed her master’s in education and a principal licensure program at Indiana Wesleyan University. 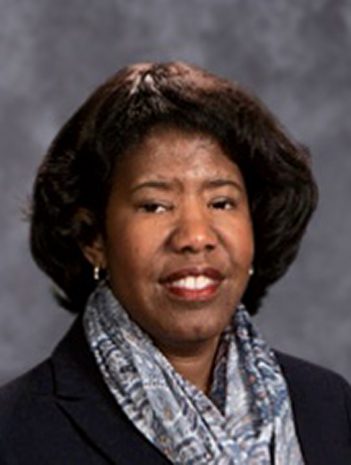 Carla Johnson is the new director of Elementary Academics. Johnson has spent the entirety of her career at MSDLT, where she served as principal at Mary Castle Elementary for the past eight years. In 2016, she was named the MSDLT Administrator of the Year. Before Mary Castle, she was the principal at both Skiles Test and Crestview Elementary schools. Her classroom teaching experience was at Forest Glen and Brook Park Elementary schools. Johnson holds a bachelor’s in elementary education from Purdue University in 1987 and a master’s in educational administration from Indiana University in 1992. 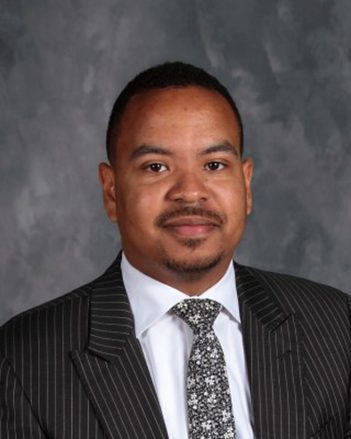 Carl Blythe is the new principal at Mary Castle Elementary School. For the past two years, Blythe has served as the assistant principal at Mary Castle. While having previously been employed in the school corporation as a teacher on special assignment, he returned to the MSDLT from Washington Township in 2016, where he served as the assistant principal of Greenbriar Elementary School. Blythe holds a bachelor’s in elementary education with a minor in technology education from Ball State University. He also holds a master’s in educational administration and supervision. He is pursuing his doctorate at Oakland City University. 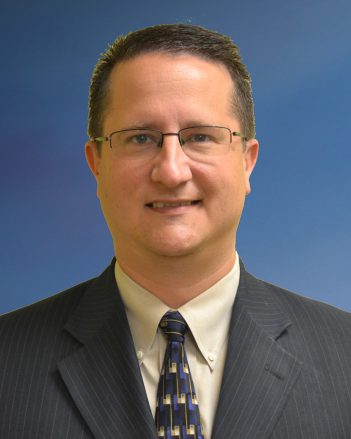 Daniel Kuznik is the new director of Secondary Academics. He formerly was the principal of Lincoln Middle School in the Metropolitan School District of Pike Township, where he has served for the past six years. Prior, he served as the assistant principal at Guion Creek Middle School. His teaching experience was in math at both Pike High School and the Pike Freshman Center. Kuznik was the 2008 Indiana Teacher of the Year and earned his bachelor’s in mathematics and secondary education from Valparaiso University in 2001. He earned his master’s in curriculum and instruction in 2007 and administrative Licensure in 2008 from Indiana Wesleyan University.