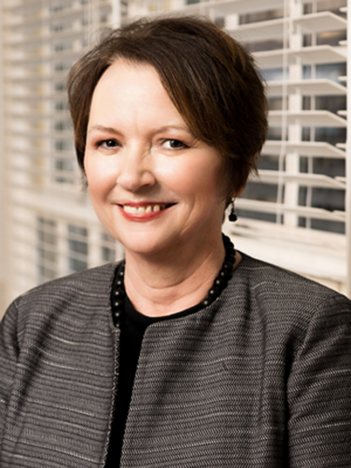 Voters in Boone County will have two choices for Boone County Circuit Judge in November. Pam Buchanan, Zionsville resident and attorney, is running as an independent against Republican Lori Schein. They are vying to succeed J. Jeffrey Edens, who is retiring when his six-year term expires.

What changes do you want to make in the Boone County court system?

My main goal is to create and oversee a drug court that supervises non-violent adult and juvenile offenders with substance abuse issues. Over half of Indiana’s 92 counties have successfully implemented drug courts in their communities. I believe a drug court would be an effective way for Boone County to address its opioid epidemic.

Drug courts are a cost-effective way to address substance abuse and the problem of repeat offenders. Drug courts save taxpayer dollars; every $1 invested into a drug court saves up to $5 in avoided criminal justice costs. Studies show that drug court participants are 22% less likely to reoffend than offenders in jail or on traditional probation. Drug court participants are also more likely to achieve and maintain sobriety than offenders in jail or on probation.

In your 24-year legal career, what lessons did you learn?

I have been practicing law for 27 years.  I learned during those years to treat all people with respect.  I learned not to impose my beliefs or values on other people.  I learned to listen to both sides of an argument before determining the appropriate response.  I learned that the most prepared attorney is often the attorney who wins the day.  I intend to bring all of these lessons to the role of Judge of Boone Circuit Court.

What kinds of cases did I most often represent?

As a prosecutor for Boone County from 1994-2003, I prosecuted crimes ranging from misdemeanors to murder. I opened my private practice in 2003. Until 2014, I worked as a criminal defense attorney, representing both private clients and indigent defendants who could not afford an attorney. I continue to practice family law. I handle all types of family related matters, including divorce, custody, adoption, child support, and more. Throughout my career, I have gained experience in every type of law that will come before the Circuit Court Judge.

How do I plan to address the issue of opioid addiction?

It is time for Boone Co. to get in front of the addiction problems in our county. I have a unique perspective on this issue. I have seen addiction from both sides working as a former prosecutor and as a criminal defense attorney. I believe a drug court is a much-needed step in the right direction that has proven successful in neighboring counties.