You are at:Home»Current in Carmel»Carmel Community»Former teacher facing sexual misconduct charge for alleged encounters with student at Carmel home

A Warren Central softball coach was arrested last month for alleged sexual encounters that took place with a 15-year-old student at the coach’s Carmel home.

Brittney Mang, 29, has been charged with sexual misconduct with a minor and child solicitation for alleged incidents that occurred in mid-April. 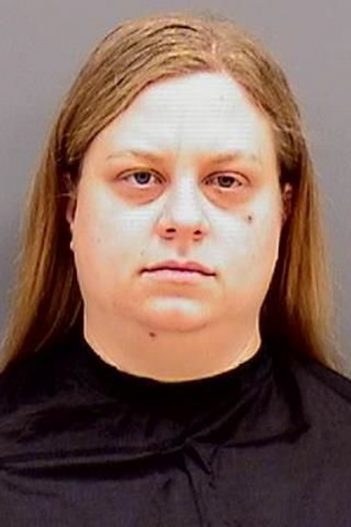 A probable cause affidavit states that police became aware of the situation after the student’s mother found concerning text messages between her daughter and Mang, including “I want to rub your chest, snuggle, and cuddle” and “I need you and I want you.”

The student told investigators that she had known Mang since January 2019 and that Mang was her Spanish teacher and junior varsity softball coach. She said the relationship began as “motherly” but that it changed in mid-April when she spent several nights at Mang’s house in Home Place, the affidavit states.

Mang and the student told investigators that they kissed and touched each other sexually on more than one occasion, according to the affidavit. The encounters allegedly happened on a futon in Mang’s guest bedroom.

“We have been notified of the results of the investigation concerning charges brought against one of our former employees. Throughout the investigation we have cooperated with authorities to the extent we were called upon. Although we cannot respond to the allegations specifically, we want everyone to know that we take seriously the responsibility and trust parents bestow on us to educate and protect their children when in our care. When an individual is accused of violating that trust, it should be, and is, an affront to us all,” the statement reads.

Current has reached out to Mang’s attorney for comment. A jury trial is set for Sept. 3 at 9 a.m.