Janeira began writing10 years ago. He has published six medical murder mysteries and thrillers. However, through writing and his daughter’s acting, he discovered his true passion was to write plays. 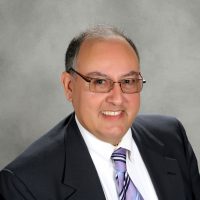 “I learned how to do it and figured out the ins and outs of it and began writing plays. At that point, all the benefits I was getting from writing novels were exponentially higher and better writing plays. The work is quicker and faster, and I get to see it live rather than read about it. Instead of people saying they read my book and liked it, I get to see people in the audience laughing and crying and going through all the emotions.”

Janeira has written several plays, two of which will be shown locally in August.