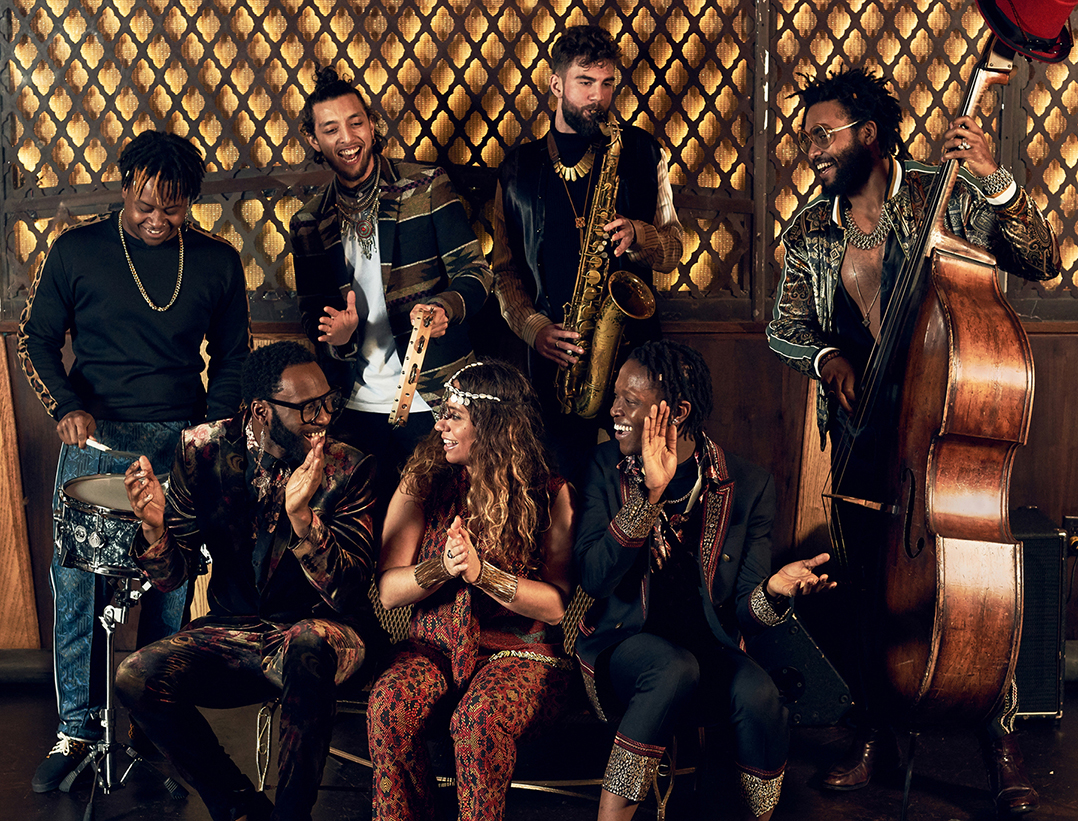 Michael Mwenso and the Shakes will perform at the Palladium at 8 p.m. Nov. 8. (Submitted photo)

Michael Mwenso wants to pay tribute to all the jazz greats that paved the way.

Michael Mwenso and the Shakes, a Harlem-based band, will perform “Harlem 100: Celebrating the 100th Anniversary of the Harlem Renaissance” at 8 p.m. Nov. 8 at the Palladium at the Center for the Performing Arts in Carmel. The multimedia touring show was created in collaboration with the National Jazz Museum in Harlem and JMG Live.

“This focuses on that music of that time period and the artists of that period, Duke Ellington, Fats Waller, Louis Armstrong and Billie Holiday,” said Mwenso, bandleader and lead vocalist for the Shakes. “This is music we have been performing for so many years, but to have the ability now to perform it in the context (that) it’s the anniversary of the Harlem Hellfighters (World War I unit of African-Americans) and the renaissance (is special). We’re happy to be able to present the music in this way.”

Mwenso said they plan to touch on the historical aspects of the music and the times.

“The Harlem Renaissance was going on all over the United States, in Detroit and Mobile, Alabama, all over the place,” Mwenso said.

Mwenso plans to play songs from their debut album, “Emergence (The Process of Coming into Being),” released earlier this year.

“Primarily, it will be the music of that time period the way we do as the Shakes,” Mwenso said. “Some of the music that we have on the album we will include somewhere in the show in the context of the Harlem 100.”

Mwenso was born in Sierra Leone and then grew up in London.

“London is where the bug of music caught me,” he said. “At 12 years old, I was able to go to Ronnie Scott’s Jazz Club, which I saw Benny Carter, Hank Jones, Tommy Flanagan and Elvin Jones. Years later, I was able to create a community from jam sessions and things like that.”