You are at:Home»Current in Carmel»Carmel Cover Stories»A labor of love: Carmel couple reflects on decades together in business, marriage

Chuck and Patty Kelso of Carmel look forward to celebrating their 70th wedding anniversary in September and enjoy reflecting on their memories together.

“We’ve had a great journey, and one thing we have never ever done is speak harshly to either one,” Chuck said.

After serving in the U.S. Air Force on a bomber crew, Chuck attended Indiana University and met Patty Cooper, who was attending Butler. 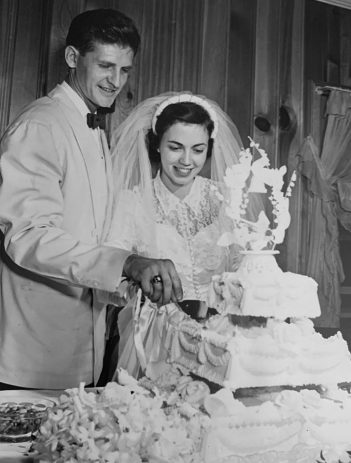 “We met when he was dating my sorority sister,” Patty said. “He just loves telling that story.”

They were married at Butler’s Sweeney Chapel and spent their honeymoon in Gatlinburg, Tenn.

Chuck graduated with a degree in personnel management and was working as an employment manager in Ohio when his brother asked if he would be interested in buying a restaurant. The business had been operating for three years but was struggling. After discussing it, Chuck and Patty decided to purchase the establishment. The Iron Skillet at 2489 W. 30th St. in Indianapolis was successful during their 41 years of ownership and remains open today.

“When we started the restaurant, we didn’t have anything,” Chuck said. “We mostly did word of mouth. We didn’t do much advertising because we didn’t have the money. Food editors wrote up nice stories about us, which helped us a great deal.”

For the first five years, Chuck and Patty lived above the restaurant with their daughters.

“I was so scared that first year, but it worked, we got through it, even with our children, too,” Patty said.

After building their home, the upstairs was converted into office space and a gift shop. Their somewhat risky idea of making the restaurant more formal ended up increasing business and generating regular customers.

“There are many restaurants that they could go to, so if you take care of your job and are kind, then maybe next time they’ll want to come back,” Patty said.

Continuing with that philosophy, the Kelso’s enhanced the décor and dining atmosphere, and custom uniforms were made for their servers. The restaurant quickly became a popular venue for luncheons and wedding rehearsal dinners.

At 95 and 90 years old, respectively, Chuck and Patty still enjoy keeping busy. They have always had much in common, including a love for golf, music, reading, dancing, watching movies and playing cards. The Kelsos continue to cheer on IU and Butler teams but also are passionate Pacers fans and are excited that star Victor Oladipo is playing again.

When they decided to sell the restaurant to their manager and retire, Chuck became a starter at Brookehire Golf Club to occupy some of his free time and ended up working there for an additional 19 years. He also has served as treasurer and president of their homeowners’ association, and he never misses a game with his weekly euchre club.

The Kelsos exercise at home and are members of a walking group. Patty also was part of a women’s swimming exercise class that referred to themselves as “The Mermaids.”

“We’ve known each other for a long time,” Chuck said. “We just enjoy each other and our daughters.”

Chuck is from Rushville and Patty is from Tipton, but they said they couldn’t be happier living in Carmel. Some of their favorite aspects of Carmel include the library system, reasonable taxes, roundabouts, clean streets and friendly people.

“We’ve made a lot of good friends and of quite a variety,” Patty said.

The Kelsos’ advice for a happy marriage is help each other, give and take, and trust. In Patty’s words, “My husband is a gentleman, but he is also a gentle man.” 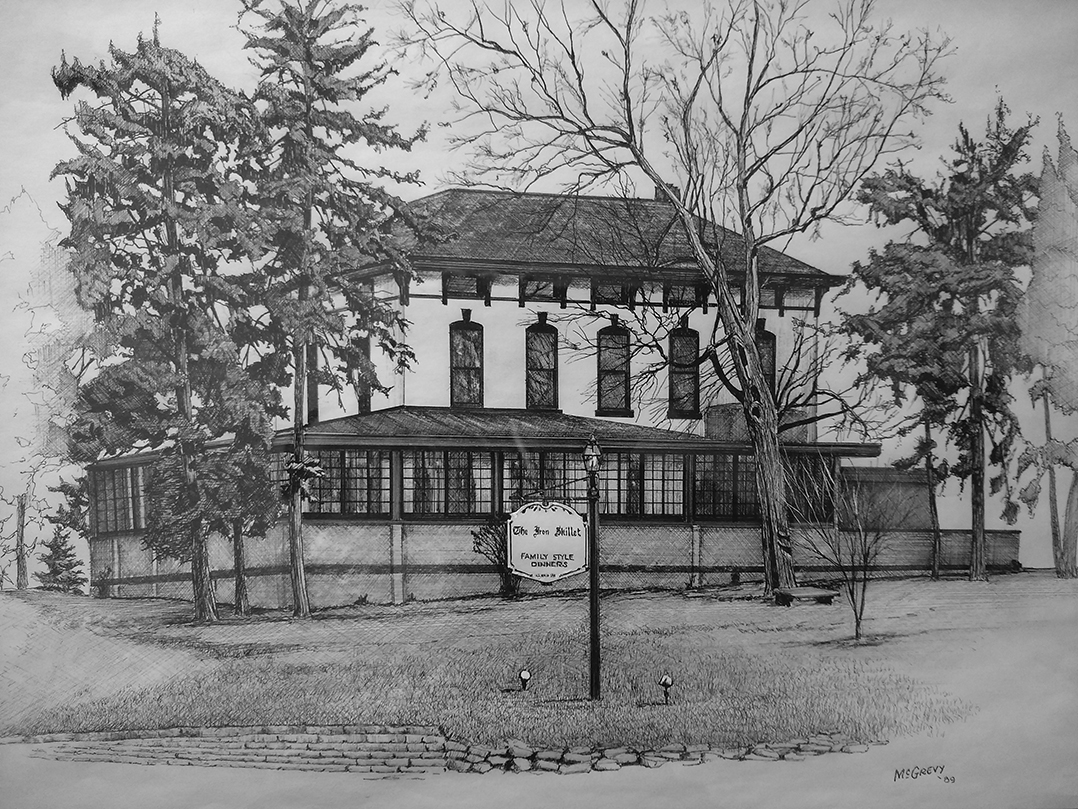 “(Race team owner) Andy Granatelli would come in a big stretch limo at that time and bring a room full of people,” Patty Kelso said.

Among other accolades, Chuck was presented with the Hall of Fame award in 1997 from the Indiana Restaurant and Hospitality Association in recognition of his distinguished career in the food service and hospitality industry.