You are at:Home»Current in Zionsville»Zionsville Cover Stories»First time: Mayor Styron delivers State of the Town

Zionsville Mayor Emily Styron said when she campaigned for the office, she didn’t expect to be elected. Instead, she wanted to “open up a dialogue so that we could raise our expectations for whoever was elected.”

But Styron, a Democrat in a traditionally Republican town, was elected, and for the last two months, she has strived to meet expectations.

On Feb. 27, Styron spoke to residents and community leaders at her first State of the Town address. She updated the community of her administration’s accomplishments and her outline for Zionsville’s immediate future. 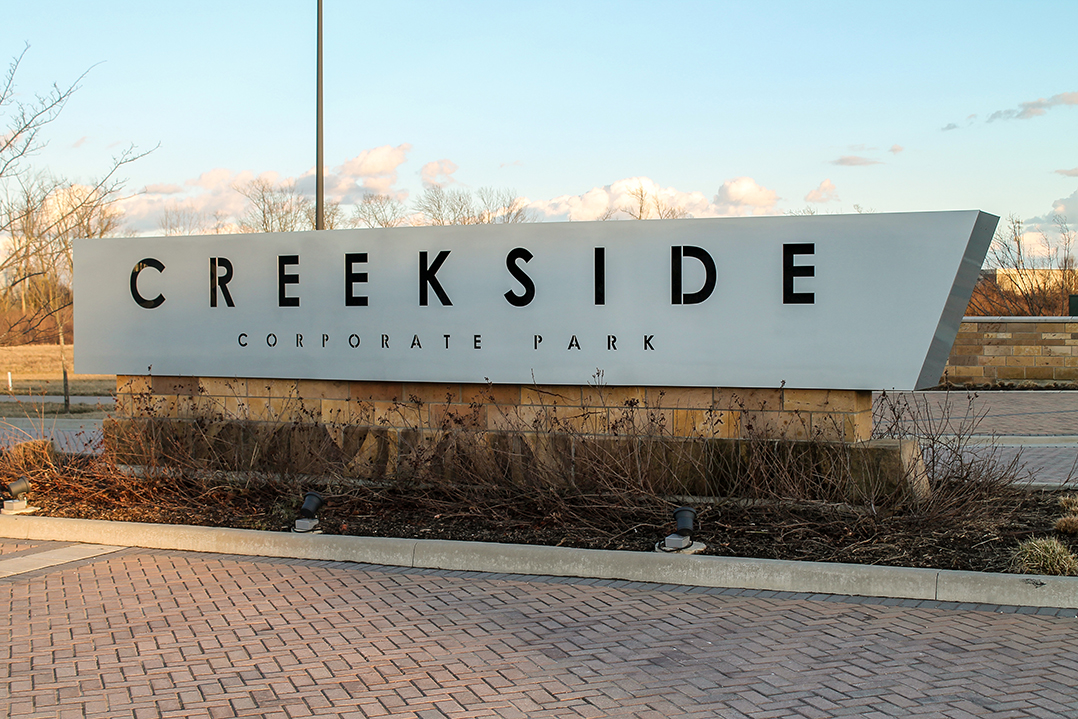 Corporate investment and new businesses coming to Main Street and Creekside Corporate Park in Zionsville were main topics of the State of the Town address. (Photos by Jarred Meeks)

One of Styron’s campaigning platforms was to foster economic development, specifically to bring more businesses to Creekside Corporate Park, a business park near Main Street that has remained largely unfilled since its creation.

Among the offers are a 100,000-square-foot headquarters facility for the multi-series Rahal Letterman Lanigan racing team and a 100,000-square-foot headquarters for an office user that has yet to be announced. The developer is William Tres. The companies expect to bring a combined 600 new jobs to Zionsville, many with six-figure salaries, Styron said. 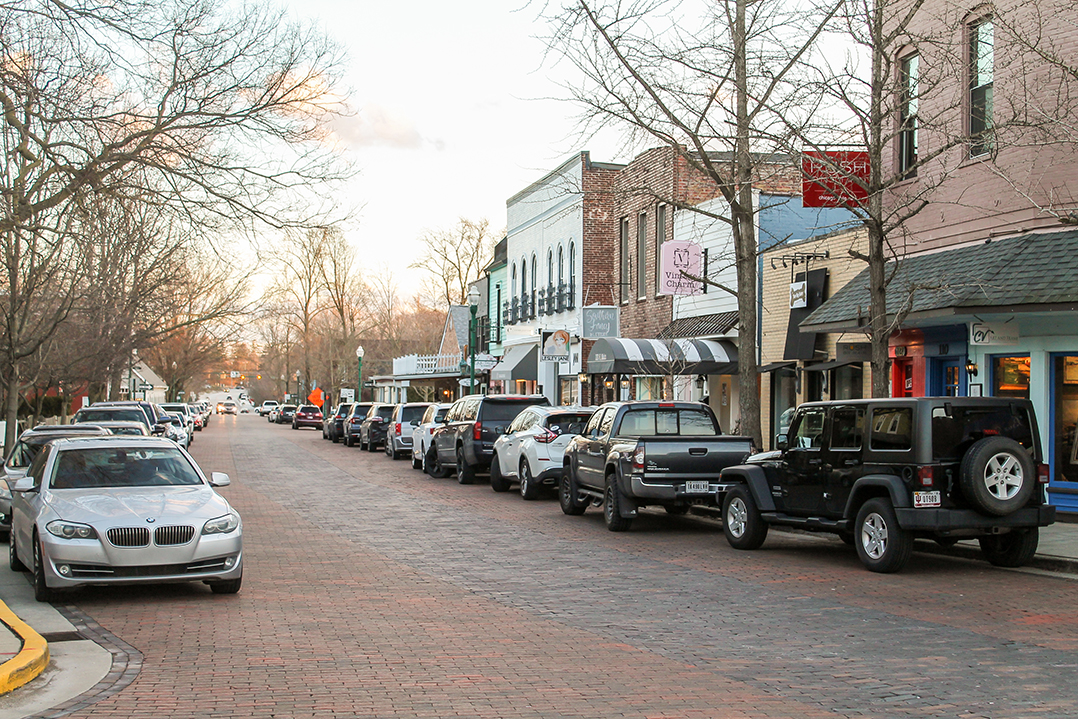 Corporate investment and new businesses coming to Main Street and Creekside Corporate Park in Zionsville were main topics of the State of the Town address. (Photos by Jarred Meeks)

Styron also announced other new businesses are coming to Main Street, including a bridal shop and the restaurant Tipsy Mermaid.

“One of the things that I was really concerned about and just didn’t understand was why Creekside Corporate Park had not had more investment, more buildings built for the six-ish years that it was available for doing that,” she said.

Styron said it became clear in January when she took office that a series of administrative obstacles were preventing businesses from pursuing locations at Creekside Corporate Park. She said her administration took measures to change that.

“The location is ideal,” Styron said. “People want to walk to Main Street for lunch, and they want to work in an environment that is peaceful and lovely. And they want to live somewhere where a 10-minute commute to work is long.”

In addition to economic growth, Styron said Zionsville must work to make its gateways as attractive to visitors as possible, particularly the south side of Main Street. One of the town’s first steps will be demolish the PNC bank building and resurface the lot. Future plans for the space are undetermined.

“Bringing corporate investment to our town is something to celebrate, it’s not something to be fearful of,” Styron said. “We can grow without disrupting our sense of place. There are some things that don’t fit in particular areas, so we encourage them to move to other areas or we pass on them.

“But what is really important for us to continue thinking through is there is enough room for a lot of investment in our community, and our job in Town Hall is to work to capture it and then to persuade them to locate in the areas that offer the most benefit for us.”

What is happening in Zionsville

During her Feb. 27 State of the Town address Feb. 27, Zionsville Mayor Emily Styron informed residents of town developments that will be coming in the near future.

Styron took a moment to recognize Zionsville Police Chief Robert Knox, who will retire April 6 after several decades of service at the ZPD, including eight years as police chief.

The search for a new chief is under way. Sixty-six candidates have applied. Styron said she does not want Knox’s successor to be a political appointment. She announced she has tasked a committee consisting of community members and police officers to review the applicants and narrow the choices to three candidates for her to choose from.

Styron said town officials are discussing the possibility of building a community center, participating in a greenhouse gas emissions inventory project and exploring the creation of a sustainability commission.

Styron said her plans to create a mayor’s action center would likely take at least a year. The center will provide residents with a single location to have concerns heard by town officials.

Construction of Overley-Worman Park also is in progress. It will be adjacent to Eagle Creek across from Starkey Nature Park, behind the Vonterra subdivision on Zionsville Road. It will have mountain bike trails, multi-purpose trails, disc golf, park shelters, parking lot and a fishing pier.

“We are enjoying this work so much that we don’t really want to leave the office,” Styron said.