You are at:Home»Current in Fishers»Fishers Cover Stories»Singing the blues: Fishers Blues Fest forges on despite pandemic restrictions

The show at Fishers Blues Fest is going on, but like everything else in 2020, it will look at little different.

The most notable difference will be the crowd size. The eighth annual Blues Fest on the Nickel Plate District Amphitheater lawn Sept. 4-5 will be limited to 10 percent of the 5,000 capacity because of the coronavirus pandemic. 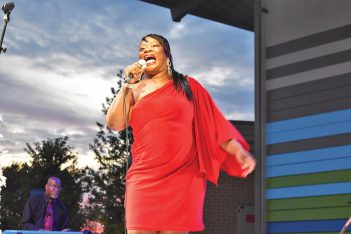 “It’s going to be pretty Chicago blues heavy because of all travel restrictions,” said Justin Deckert, Fishers Parks concert manager. “It helps to have that major hub so close to us. We will have some bands traveling. The vision we’ve had traditionally is to have some of the best local acts Friday and a couple of headliners each night who can bring a more national following in what is going on in blues at this time. It’s a cool mix of local acts and some really popular and award-winning national acts.”

Deckert is in his first year as concert manager for Fishers Parks, which hosts the Blues Fest. He was hired in March just before the pandemic began. Presented by IU Health Saxony, the free, two-night Blues Fest will feature four acts from 7 to 11 p.m. each night.

“Our biggest advantage at Nickel Plate is we are completely outdoors,” Deckert said. “We don’t have a close space other than the restrooms, which we clean every hour on the hour by our cleaning service to keep it sanitized and clean as much as humanly possible.”

“We only have two entrances and two exits on opposite sides of the lawn, which allows us to control flow,” he said. “We track attendance by having clickers out there making sure we are not exceeding our determined capacity. The other two concerts were, once you are in, you’re in; once you are out, you’re out. We have a four-hour block of music, so it wouldn’t be reasonable for people to come in and not leave.”

Blues Fest’s past attendance has been approximately 2,000 to 3,000, Deckert said.

The lineup for Sept. 4 will be Kyle Bledsoe, The Agents of Redemption, Tad Robinson Band and Toronzo Cannon and the Chicago Way.

Toronzo Cannon and The Nick Moss Band are from Chicago.

“We feel the blues is such an important part of American culture,” Deckert said. “It’s been a fixture in our community with this being the eighth year.”

Deckert, a musician himself and husband of Fishers Parks assistant director Marissa Deckert, performed in Blues Fest last year in an act headed by Linden, who has returned with a different group. 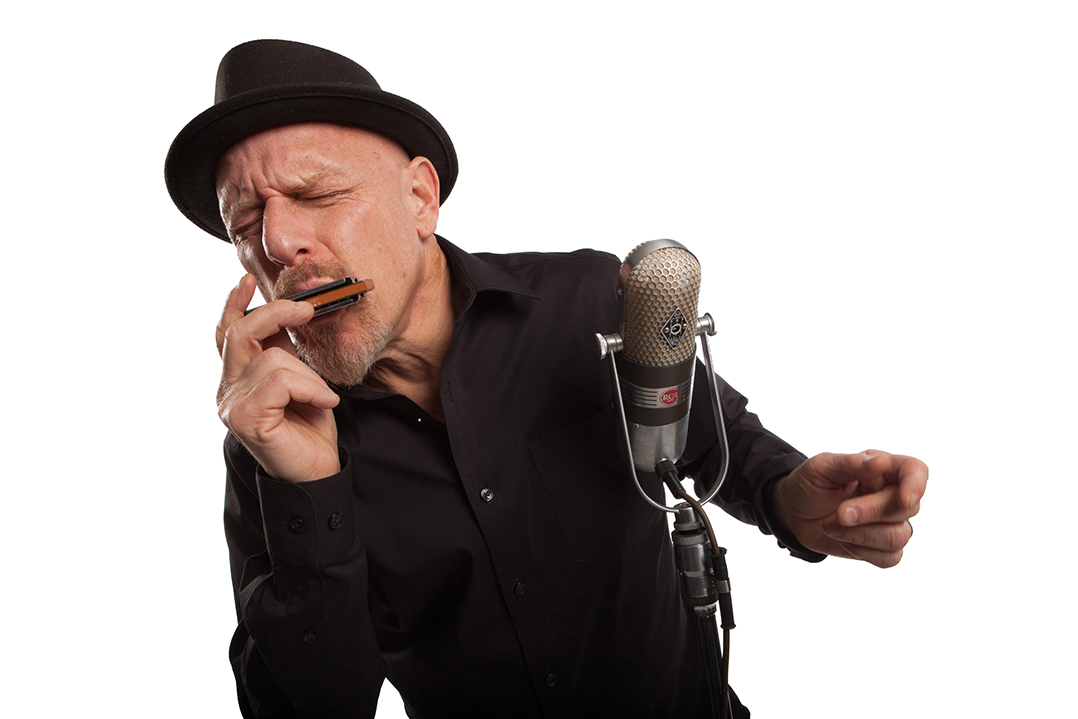 Robinson, who moved to Greencastle from Chicago 25 years ago, released “Real Street” in fall of 2019, which was nominated for two 2020 Blues Music Awards and a Blues Blast Magazine Award nomination.

“This year was supposed to be a bunch of dates touring behind the record,” said Robinson, who sings and plays the harmonica.

Because of the pandemic, Robinson had to cancel several tours in the U.S. and Eastern Europe.

“(I’m) trying to be creative but there is only so much to do to invent work for yourself,” said Robinson, who has performed a few virtual concerts. “I’ve mostly been doing quite a bit of studio work. But our bread and butter is live performances, and much of that has been canceled outright or postponed.

“I amazed at the work Justin (Deckert) and the people in the Fishers arts community are doing to support this event. It’s great they are going to carry on and do it safely and do it properly.”