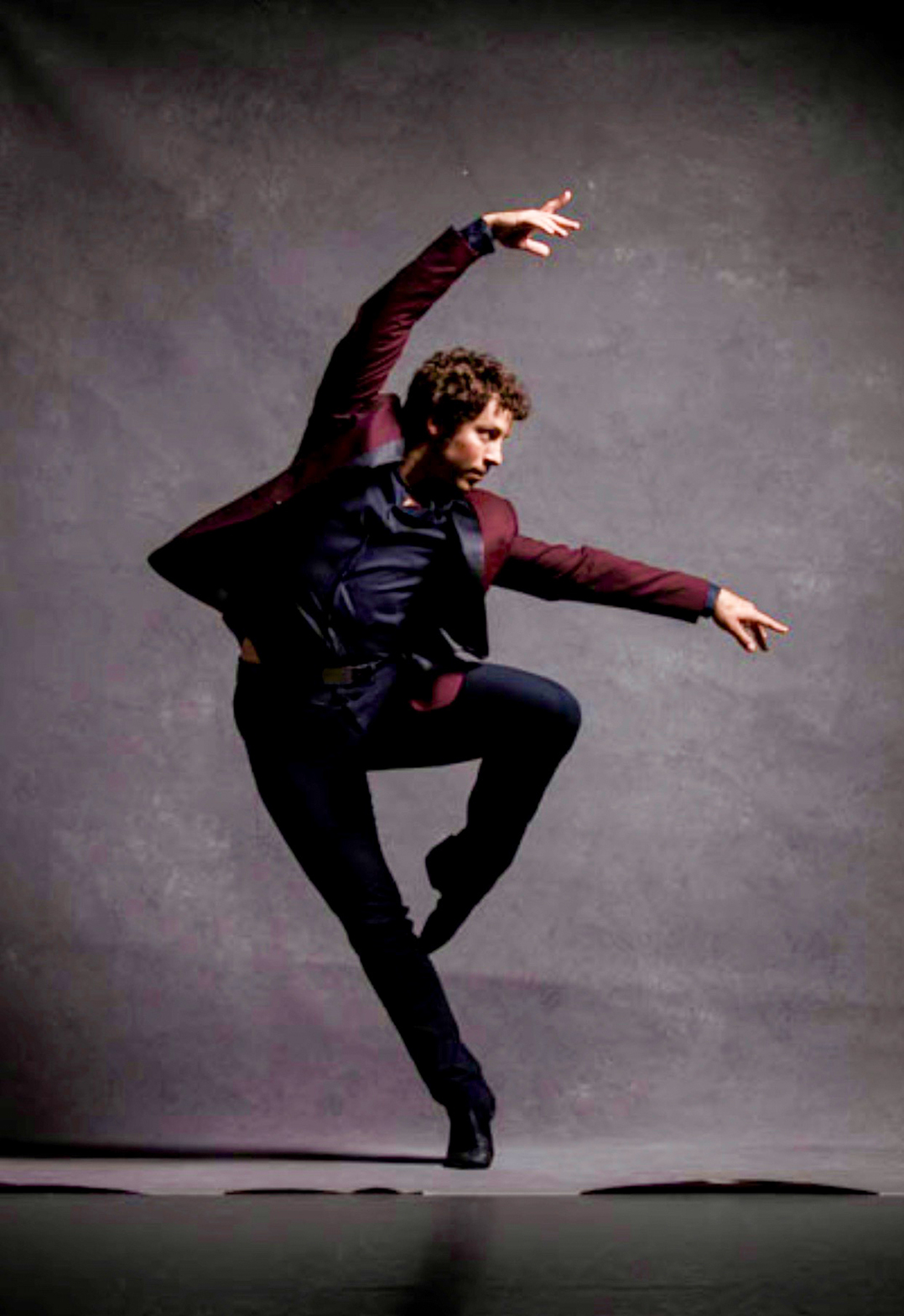 Chris Lingner is a company dancer and founding member of the Indianapolis Ballet. (Submitted photo)

Chris Lingner’s skill as a videographer has been a huge addition to the Indianapolis Ballet in the past several months.

“I do a lot of videographer work, and this last year it’s been quite necessary,” said Lingner, a founding member of Indianapolis Ballet. “Most arts organizations are converting over to livestreams (amid the COVID-19 pandemic).”

The Fishers resident’s video skills work will be on display on the livestream of “Ballet & Cabernet,” the Indianapolis Ballet’s annual fundraiser, at 8 p.m. Feb. 6.

The show will feature a singing duet by Kristina Love, star of “Tina Turner the Musical,” and Lingner’s brother, Cory Lingner, a Broadway performer. The siblings grew up in Indianapolis and graduated from Carmel-based University High School.

“Cory is helping me edit, so it’s kind of a family affair,” Lingner said. “I’ll be performing on one piece that was recorded. During the actual broadcast, I will be directing at The Cabaret. We already taped some of the performances at The Toby stage at Newfields. Some of it will be live. It’s a different experience going all virtual, especially for a field like ours.”

Daniel’s Vineyard has donated customized labeled bottles of wine for the gala.

Lingner said the goal of the fundraiser is to keep the company going.

“Thanks to the generosity of a lot of foundations, particularly Clowes and Lilly’s stepped up across the board, not just for us,” Lingner said. “Because of how things have gone, ticket sales have been significantly hampered and understandably. We have to make our ends meet to keep dancing.”

Indianapolis Ballet’s performance of “Nutcracker Sweets” also was presented as a livestream. Originally, a crowd of 25 percent capacity was to be permitted, but the guidelines changed two days before the scheduled performance in December 2020.

“We had to switch gears and did an actual ‘live’ livestream for that performance,” Lingner said.

Following the gala, Indianapolis Ballet, in its third season, will present a virtual performance of “Love Springs Eternal,” which will start Feb. 20 and run through the end of the month.

“We’ll be filming Feb. 18 and 19 since we have a multiple cast of dancers,” Lingner said. “There will be different fan groups of dancers. Then it will be on demand after that.”

Lingner said he was already doing a lot of videography for Dance Kaleidoscope and Gregory Hancock Dance Theatre.

“Thankfully, a lot of these skills have been available to the organization, so we can still execute our craft,” Lingner said. “(Dancing is) a short-lived career, and it’s hard to be off for that amount of time and still come back strong. We’re thankful we’ve all been safe, and our protocols have all worked out well. Even the school has been working out well. We’re always been cautious, doing whatever is deemed safe for everyone. We’re thankful to be performing and providing this to the community.”

“Love Springs Eternal” will feature a brief performance by students from the Indianapolis Ballet school.

“Just to give the kids another performance opportunity,” Lingner said. “They’ve also been limited by that and they need to keep getting that experience. There are a few roles (for students) in ‘The Firebird,’ which is the signature ballet of the evening that will feature some children.”

Indianapolis Ballet started as a school but grew to the point it could support a company, Lingner said.

For more on the gala or “Love Springs Eternal,” visit indyballet.org.