Doug Hsu loves to relax by going for walks through his Carmel neighborhood, but lately the excursions haven’t been as calming as they used to be. 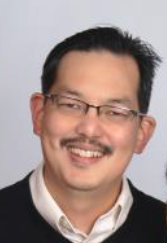 He’s spent the last year hearing government officials and others refer to COVID-19 as the “China virus” or “kung flu” after it was first discovered in Wuhan, while concurrently seeing reports that hate crimes against Asian Americans have increased nationwide since the pandemic began.

Hsu said he hasn’t knowingly been a direct target of racism in the past year, but for the first time ever, he feels defensive when he’s out in public, wondering if those he encounters associate him with the pandemic, and if so, whether they harbor hateful or violent thoughts or intentions.

“I don’t know what people are thinking. I want to give them the benefit of the doubt, but I’m aware that in other parts of the country people have been targeting Asian Americans, so I’m very much put on edge,” he said. “It’s very unfortunate, because as an American born and brought up here, I don’t feel it’s right that a group of people should have to think twice about, ‘Do I go for a walk in my neighborhood or not?’”

According to the U.S. Census Bureau, Asian Americans make up the largest minority group in Hamilton County at 6.5 percent, and they represent an even higher percentage of Carmel’s population at 10.3 percent. Rupal Thanawala, president of the Carmel-based Asian American Alliance, said many Asian Americans have flocked to the county for its quality schools and safe neighborhoods, but some believe it’s time to break their silence on racial issues and let their neighbors know what they’re experiencing to prevent problems reported elsewhere in the nation from happening here.

Kwan Hui said he is living his American dream. 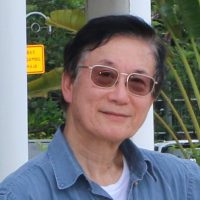 He lives with his wife in a Carmel lakefront home with a yard big enough to showcase the dozens of flower and plant varieties that fill it with color each year.

“(We) feel great living here in Carmel,” he said. “Our neighbors are extremely friendly.”

Since moving to the U.S. from Hong Kong in 1968, Hui said he’s not been a target of discrimination, especially since moving to Carmel more than 30 years ago. Still, he joined several other Hamilton County residents to march around Monument Circle in Indianapolis on March 27 to protest racism and violence against Asian Americans.

“We need to start educating the community about what is happening in other parts of the nation so if people see any sign that occurs, they need to stop that as soon as possible before the fire gets bigger,” said Hui, who is retired and volunteers with several local organizations.

Hsu, who grew up in Virginia, said the discrimination he’s encountered isn’t unique to Hamilton County but stems from issues faced by Asian Americans throughout the nation. He said it primarily comes in the form of microaggressions by people who probably don’t realize their own unconscious bias.

For example, while waiting in line to pay at a shop, the cashier may be chatty with the customers before and after him but treat him in a “transactional,” less friendly way. Or when attending a large event with greeters to welcome guests, he and his family are met with less enthusiasm.

“When I travel to communities that have a much larger Asian American community, I don’t get that feeling,” Hsu said. “I assume it’s because for the customer service staff, their image of a customer or client also includes Asian Americans, so they don’t get thrown off by people who look like me.”

Thanawala, a Fishers resident, said Hamilton County is generally a welcoming and safe place for Asian Americans but that discrimination has always been present. For some, it’s worsened during the pandemic.

“I’ve heard so many incidents of people being called names and being discriminated against,” she said. “Some of the businesses, Chinese restaurants for example, didn’t take off the way it should have, because people were thinking in the first few months (of the pandemic) that Chinese food could give you the virus.”

A ‘sense of invisibility’

The Hamilton County Sheriff’s Office has not received any calls in the last year related to discrimination against Asian Americans, but that hasn’t been the case throughout the nation. According to the Center for the Study of Hate & Extremism, anti-Asian hate crime increased 145 percent from 2019 to 2020 in the nation’s largest cities as overall hate crimes dropped 6 percent.

The issue was brought to the forefront for many on March 16 when a shooter killed eight people — including six women of Asian descent — at salons in the Atlanta area. The atrocity led to #StopAsianHate rallies across the nation, including the one in Indianapolis. Thanawala said she was encouraged by the efforts, as she believes many people are unaware of the discrimination faced by many Asian Americans, even those whose families have lived in the U.S. for several generations.

“A lot of (Asians Americans) don’t complain,” she said. “They don’t talk about it publicly.”

Hsu agrees that raising awareness is an important step in addressing the problem. He said the Asian American community has long struggled with a “sense of invisibility,” sometimes because its population is very small in certain areas but also because of a lack of Asian Americans portrayed in the media, pop culture and elsewhere.

The problem isn’t one that can easily be solved, whether by legislation or other means, Hsu said, but it’s time to start having difficult conversations about how to address it.

“One of the responses of the Asian American community to the Atlanta shootings has been this sense of urgency that we need to address a historic lack of visibility,” Hsu said. “It’s not about asking for any preferential treatment. It’s just asking for equal treatment.” 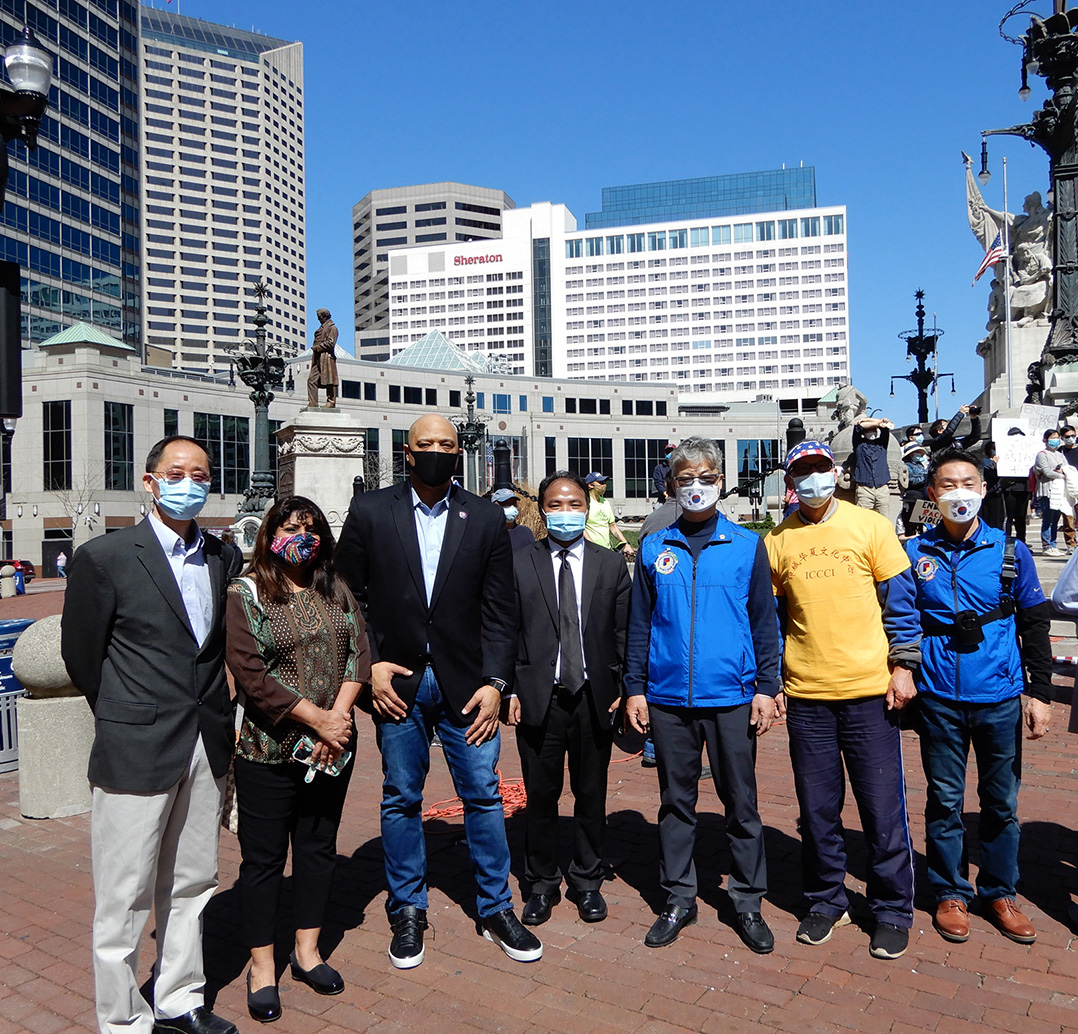 Rupal Thanawala, president of the Asian American Alliance, said there are several steps Hamilton County residents can take to show their support for Asian Americans. Actions include: