The Carmel Community Players originally planned to end the 2019-20 season with “Shipwrecked! An Entertainment.”

Then the COVID-19 pandemic happened, shutting everything down in mid-March 2020. “Shipwrecked! An Entertainment” will now close the 2021-22 season. 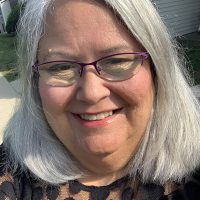 “‘Shipwrecked!’ is so important to me,” said Carmel Community Players president Lori Raffel, who will direct the play. “It was something that I worked on with (the late) Bryan Fonseca at the Phoenix (Theatre) before I left, and I really want to do it.”

Carmel Community Players has announced its season will open with “Boeing Boeing” Sept. 10-19, followed by “Holiday Shorts” Dec. 3-5. Both shows are at The Cat in Carmel. The other venues will be announced later as CCP works on securing a new home by the end of the summer.

“It feels amazing to plan a season again and work with these great directors again,” said Raffel, a Carmel resident. “All these shows have humor as an important element. We felt that everyone was ready for a little lighter tone right now.” 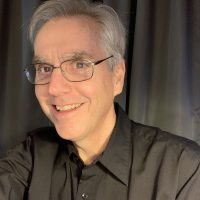 Rich Phipps, CCP vice president and Carmel resident, is directing “The Fantasticks,” a musical that debuted in 1960.

“I played the role of Matt, the boy, in a different lifetime (in a dinner theater near Buffalo, N.Y.),” Phipps said. “CCP has done the show twice before. It was one of the first shows CCP ever did, back in 1994, and then again in 2004. For me, it is timeless in the sense that no matter what stage of life we’re in, we can all relate to one or more of the characters and learn or remember the bittersweet lessons that the real world teaches us about life and love.”