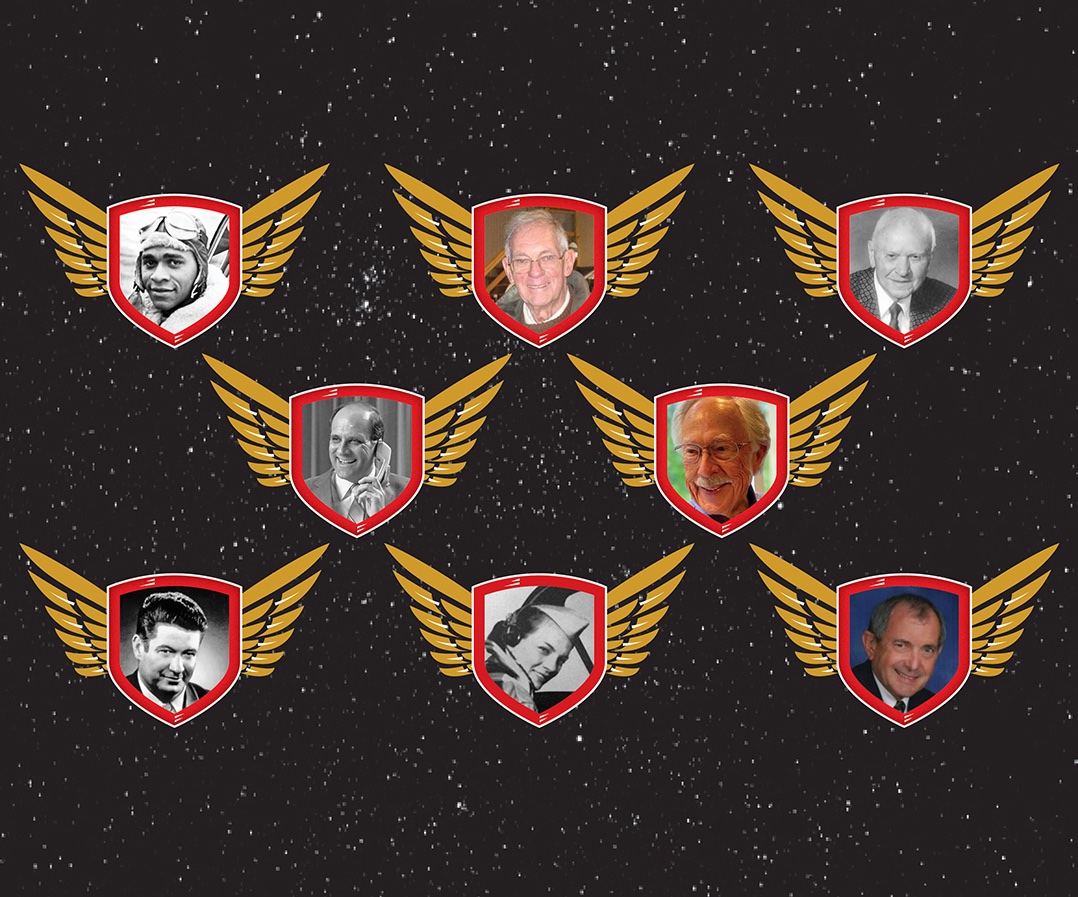 Correction: A previous version of this story stated the incorrect web address for the Indiana Aviation Hall of Fame. Visit the organization’s website at inahof.org.

The Indiana Aviation Hall of Fame encountered several challenges before getting off the ground. But the Carmel-based organization persevered and will hold its inaugural honors banquet Oct. 1.

Carmel resident J.C. Buehler founded the organization five years ago and incorporated it as a nonprofit.

“We got everything ready and put together a board and started down that path, and regrettably one of our board members died, and other things came up,” Buehler said. “Then, 2 1/2 years ago we reconstituted the board and put everything together in 2019 to have something in early 2020, and then of course COVID interfered.”

The Indiana Aviation Hall of Fame honors Hoosiers who have made a significant contribution to the aviation industry. The 2021 inductees will be honored at the Oct. 1 banquet at Ritz Charles in Carmel. The eight-member class has two living members, J. George Mikelsons and Charles Holleman.

Mikelsons is being inducted for starting ATA Airlines in 1973. Holleman is being recognized as an educator and Purdue University professor and for being chairman of the Professional Pilot Program.

Mikelsons, 84, was born in Latvia. During World War II, he said he developed a passion for aviation.

“I swore if there was ever an opportunity for me to fly airplanes and be in aviation, I would find some way of doing it,” he said.
After the war, Mikelsons and his parents moved to Australia, where it was very expensive to learn how to fly. In 1960, the family moved to Indianapolis, where Mikelsons’ dreams became reality.

“The biggest surprise of my life is, it is a fraction of a cost of learning to fly (in America) than what exists in Europe or Australia or anyplace else,” Mikelsons said. “With my father’s help, I learned to fly and bought an airplane and became a flight instructor.”
Mikelsons then became the chief pilot and director of operations at the Voyager 1000 travel club. After that, he left and started ATA, but he credits others for that achievement.

“I think the people who are very much deserving are the few thousand employees we had at ATA, because they did a phenomenal job and built an incredible airline,” Mikelsons said.

Mikelsons retired in 2005. He hasn’t flown in 15 years. He lives in Indianapolis and Florida.

Each inductee or inductee’s family, if the inductee is deceased, will receive a plaque and a medallion.

“Inductees had to have made a significant and enduring contribution to Indiana aviation or aerospace,” Buehler said.

In the near future, the IAHOF board plans to fundraise with a capital campaign to construct a building to house the Hall of Fame.

“We have talked (initially) to the (Indianapolis) Airport Authority about locations, but it’s nothing concrete,” Buehler said. “Money drives everything, so being the new kid on the block, we have to get through the banquet and some other things.”

Tickets to attend the banquet are $75 and include dinner and wine. For more, visit inahof.org.