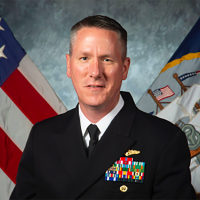 Finke graduated from WHS in 1996 and was commissioned in 2001 through Officer Candidate School in Pensacola, Fla., as a naval intelligence officer. A Navy captain, he has a master’s degree in national security and strategic studies from the United States Naval War College and a bachelor’s degree in business administration from Ball State University. 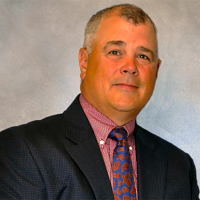 In 2019, Willoughby was inducted into the Indiana Livestock Hall of Fame. The honor recognized the time and resources Willoughby gave to advancing the agri-business industry. He continues to support efforts on local, state and national levels with livestock and 4-H programs, such as hosting state FFA competitions.
The Westfield Washington Schools Distinguished Alumni Hall of Fame award honors alumni whose deeds and character exemplify outstanding achievement in their life’s work and service to their communities.

Future nominations for the Westfield Washington Distinguished Alumni Hall of Fame can be made at wws.k12.in.us/Page/1794. The selection committee meets during the spring to consider all nominations.