You are at:Home»Current in Carmel»Carmel Education»Meet the 4 finalists for the open seat on the Carmel school board

The candidates will be interviewed by the school board during a special session, which is open to the public, set for 6 p.m. Oct. 4 at the Educational Services Center, 5201 E. Main St. in Carmel. The board is expected to vote on the appointment at a later date.

CCS received 13 applications from potential candidates for the District 2 seat, which opened when Pam Knowles retired Sept. 13 after 11 years on the board. Current requested a list of all applicants but CCS only provided names of the finalists. 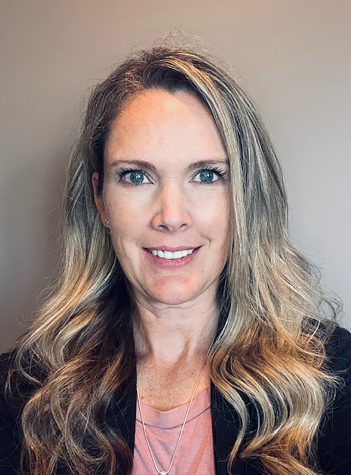 For Nicki McNally, academics, safety and diversity are the top priorities if she’s selected for the vacant position on the school board.

A longtime volunteer in her kids’ classrooms, McNally took her efforts to another level in 2019 when she co-chaired the Carmel Safety for Our Students political action committee, which successfully advocated for a referendum to increase safety measures in Carmel schools.

“I really got to understand the funding side of the schools and the things I didn’t see from being in the classroom,” said McNally, a Carmel resident since 2003. “That was a really good learning experience, and the reason I got involved in that was because school safety was a huge issue for me.”

McNally, the mother of one Carmel High School graduate and three children still at CCS, was previously involved in advocacy work through the Indiana chapter of Moms Demand Action for Gun Sense in America, which she helped launch in 2013.

“It’s a very hot-button issue but really should be very normal and very important,” she said. “This is just a normal part of corporate America that prepares our students for being leaders in a global world post K-12. It prepares them for the future.” 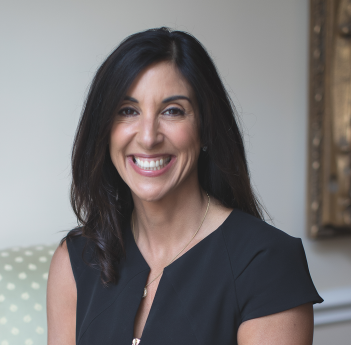 Now that her two children have graduated, Jennifer Nelson-Williams has more time to serve her community, which she hopes to do as a member of the school board.

A Carmel resident for 18 years, Nelson-Williams is no stranger to serving her community. She’s volunteered in her kids’ classrooms, as president and treasurer of the Hooverwood Living Guild, president of the Bureau of Jewish Education Auxiliary, president of Ready to Run Indiana and is a board member and founder of Women4Change, a nonpartisan, nonprofit that aims to embolden women to be politically and civically involved in their communities.

“I have a long history of being involved in the community, both on a volunteer level and on an executive leadership level,” said Nelson-Williams, president of Aaron-Ruben-Nelson Funeral Home, where she has worked since 1991.

Nelson-Williams said the high quality of Carmel schools is a main reason she moved to the community. She no longer has children in Carmel schools, as one graduated from Carmel High School and the other from Park Tudor, but she’s remained connected to CCS through her niece and nephew, who are students in the district. Nelson-Williams is the sister of Carmel City Councilor Miles Nelson.

Nelson-Williams said she’s aware that school boards have faced increased scrutiny by many parents of late, with recent meetings sometimes becoming contentious and emotional. She didn’t take lightly the decision to apply for the vacant seat, and she aims to use her past experience to help set the right tone in Carmel.

“One of the guiding principles of Women4Change is our promise to civility, and I think that is important to bring to any organization, making sure that the discourse is positive and collaborative and respectful,” she said. “It’s not easy to do, but it’s important. There’s nothing that can happen unless that’s the pathway we take.” 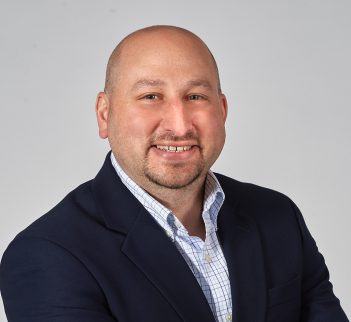 As a parent of a student in Carmel Clay Schools who has spent his career serving youth through various nonprofits, Jon Shaprio believes he would bring a unique perspective to the school board.

A Carmel resident of 9 years, Shapiro is the father of a seventh grader at Carmel Middle School and director of programs at the Simon Youth Foundation, which partners with public schools nationwide to provide alternative pathways to graduation for students at risk of dropping out of a traditional classroom.

“(My job has) allowed me the opportunity to better understand how public education works when it works well,” Shapiro said.

Shapiro said he believes CCS excels in ensuring the whole child is taken into consideration in designing its programs, especially since the hiring of Michael Beresford as superintendent in 2018.

“In order for a student to be successful academically they need to be comfortable and successful socially and emotionally,” he said. “I think CCS does an excellent job at that.”

Shapiro said he would like to see CCS continue to focus on providing “equitable opportunity for all students within the district.” 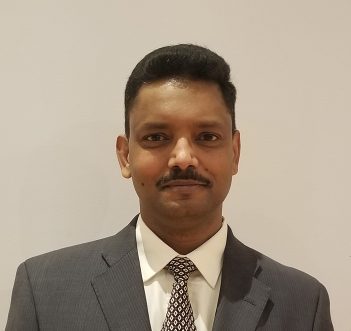 Venkata Tadikonda was defeated in the 2018 school board race for the District 2 seat by the now-retiring Knowles, but that didn’t stop him from remaining involved in serving students and his community.

Tadikonda, the father of a CHS grad and three students still in the district, has been involved with the Carmel Education Foundation, the CCS Expedition program, the Carmel Symphony Orchestra and the India Association of Indianapolis, among other efforts.

When Tadikonda and his family moved to Carmel in 2004, they quickly felt welcomed and at home, even though there weren’t many other residents around that looked like them. Tadikonda said his enthusiasm about Carmel has encouraged other minorities to move to the city, and he’s excited to see the city and school district become more diverse.

If selected to the school board, he said he will aim to uphold the district’s standards and collaborate with a variety of community stakeholders to craft guidelines and policies.

“I have unique skills that bring more insight from a different perspective,” said Tadikonda, who works in IT. “In general, board members from diverse communities and portfolios bring new flavor and color to the community. I think I can definitely be one among them.”