Hamilton County has formed a Suicide and Overdose Fatality Review Team in an effort to reverse the number of fatal overdoses. According to a press release, nearly 20 percent of overdoses reported in the county are fatal. So far this year, 54 county residents have died because of an overdose.

The team meets monthly to review the circumstances of recent deaths. The team consists of representatives from public health, public safety, the courts, the Coroner’s Office and local treatment facilities. 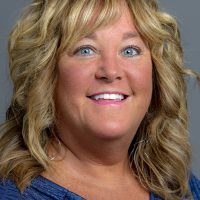 “We look at the decedent’s life cycle in terms of drug use, major health events, social-emotional trauma, encounters with law enforcement and the criminal justice system and treatment history to facilitate a deeper understanding of what happened,” stated Monica Greer, the executive director of the county’s Council on Alcohol and Other Drugs. “Where were the gaps? Where were the missed opportunities for prevention and intervention that could have saved this person?”

Hamilton County Health Dept. Health Education Specialist Jim Ginder conducts psychological autopsies on many deaths caused by suicide or overdose by interviewing family and friends to better understand their history of substance use disorder, any trauma that may have impacted it and any barriers to recovery.

“We believe overdose and suicide deaths can be prevented, so we take this very personally,” Ginder stated. “The more we know about the decedent and their journey, the better we can begin to see patterns of need and opportunity, not only within specific agencies but across systems. This input helps us to develop program and policy recommendations, to improve collaboration between agencies, and to ultimately prevent future overdose deaths.” 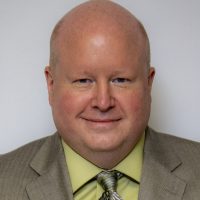 Action items the team is working on include educating people about available resources in the county, conducting training programs and educating first responders how to react when somebody dies.

“That’s a critical time for family members who lost somebody,” Ginder said.

Hamilton County is one of 22 counties in the state with a Suicide and Overdose Fatality Review Team. For more, contact Sarah Richardson at sarahrichardsonlmhc@gmail.com.