Fishers is in the process of receiving its first state historical marker from the Indiana Historical Bureau.

The marker will memorialize the site of a grave robbery at Highland Cemetery on Hoosier Road south of 116th Street. The subsequent trial in 1903 led to statewide legislation that is still in effect today.

“So far, it’s the only known murder that took place while a grave robbing attempt was happening,” said Bowling, a retired Fishers police officer. “It sparked the Indiana Legislature to pass a law that created the state anatomical board in 1903 as a way to eliminate grave robbing.”

Bowling said people were robbing graves after being hired to do so by medical schools. The practice spanned the nation.

“Medical schools needed (the bodies) as cadavers, so they were paying people to go dig up bodies and then use them,” Bowling said. “President Benjamin Harrison, his father was the victim of a grave robbing, and his body was discovered in Cincinnati, Ohio, at a medical school.” 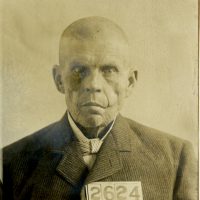 Cantrell asked West if he had permission to rob a grave at Highland Cemetery, since it was in West’s territory. West, who would receive a cut of the grave-robbing pay, agreed. However, when an unidentified person made an offer to pay West even more money than the cut he would receive from Cantrell, West decided to rob the grave himself to receive the payout.

Cantrell and his gang were already in the process of digging up the body when a gunfight ensued between West’s gang and Cantrell’s gang. One of Cantrell’s gang members died in the shootout, although his body was never found. It was assumed the body was washed down the river. The trial was held in Noblesville.

“(The trial) blew the whole thing (grave robbing) open,” Bowling said. “That’s when the state anatomical board was formed, which is still in effect today. They’re the ones who if you want to donate your body to science, that’s how it’s done. That’s how these medical schools get their cadavers, and it’s still something we use today.”

West was found guilty of grave robbing and sentenced to 10 years in prison, but he only served one year before dying of stomach cancer. He is buried at Crown Hill Cemetery in Indianapolis. Cantrell served six years of a 14-year sentence. When he was released, he moved to Anderson. A condition of his parole stated he could never live in Indianapolis again. 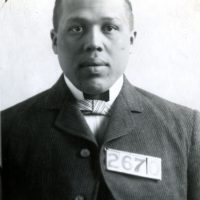 In 1915, Cantrell moved to Detroit and became a minister. He pickpocketed his parishioners while they prayed. He also stole items from their homes during house calls. He was eventually sentenced to two years at the Marquette Penitentiary for theft.

During his trial, Cantrell said more bodies were stolen in Hamilton County than anywhere else in Indiana.

The historical marker will explain the story. Because of Highland Cemetery’s location on an S-curve on Hoosier Road and with limited places to park, the marker will be placed at the nearby Fall Creek Township Trustee’s Office at 116th Street and Brooks School Road.

The approval process for a historical marker is lengthy and thorough.

“All the state markers are maintained by the Indiana Historical Bureau, and you have to submit your application with all the supporting documentation backing up this event,” Bowling said. “Just because the event is historical doesn’t mean it gets a marker. The event has to have some statewide significance. Because of this event, legislative changes affected the entire state of Indiana.”

Bowling hopes the marker is installed next spring. He wanted to have the dedication in February because that month coincides with the date the law was passed in 1903, but it’s unlikely the ceremony can be held at that time because the ground will likely be frozen.

Hamilton County has eight historical makers: One in Atlanta, one in Arcadia and six in Noblesville.

Bowling must raise $2,950 for the marker. He started a GoFundMe account and has raised $600 as of press time. For more or to donate, visit gofund.me/6ffc701c. 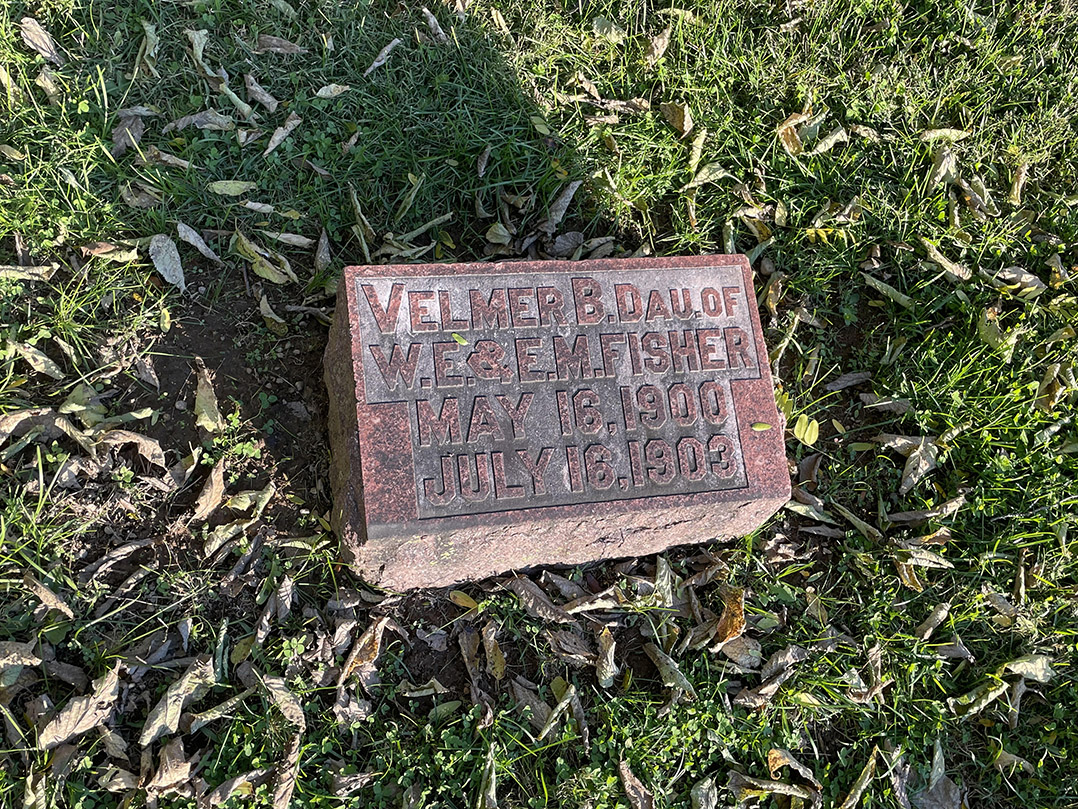 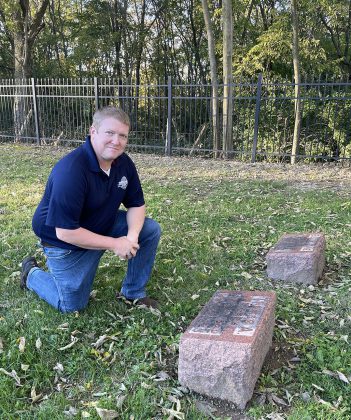 According to an urban legend, Thelmer Fisher’s coffin is lined with nitroglycerine to deter grave robbers from stealing her body.

After the 1903 trial but unrelated to it, Thelmer Fisher, the 3-year-old granddaughter of city founder Salathiel Fisher, died. She is buried at the Fisher plot in Highland Cemetery.

“There’s an urban legend that her grave is lined with nitroglycerine because her father didn’t want anyone digging up her grave,” Fishers Historical Society historian Robert Bowling said. “One shovel strike on the coffin would blow everybody up.”

The urban legend was never confirmed, and Bowling said after more than 100 years, even if nitroglycerine did line Thelmer Fisher’s coffin, it would have dissipated by now.