Choosing a new name is not a simple task after nearly 40 years in business.

Marty Rosenberg, CEO of Forté Sports Medicine and Orthopedics, said the new name stood out among hundreds of other suggestions.

“It explained who we were best. Forté has two meanings that we really loved. One was that it’s specialized, as our group is a collection of fellowship-trained, sub-specialized orthopedic surgeons,” Rosenberg said. “It also has a second meaning of playing loudly, which frankly we’ve never done in the marketplace. We’ve always let our patient experience and outcomes speak for themselves, but as the marketplace becomes more crowded, we realized we have to play a little bit louder and speak a little bit louder about who we are and why we’re so special.” 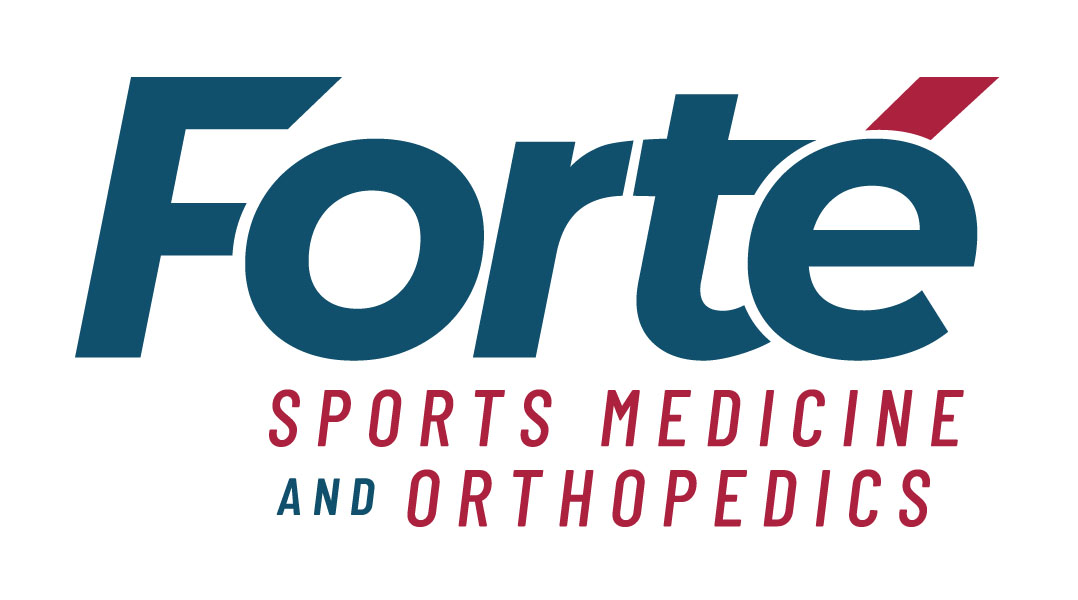 The new name also pays homage to the organization’s heritage. It was founded as a sports medicine clinic by Dr. Thomas A. Brady in 1983, originally operating out of Methodist Hospital. As the independent, physician-owned orthopedic surgical practice grew, it added a variety of sub-specialists and moved to Carmel in 1995.

Forté is set to relocate again with a move to the Franciscan Health Orthopedic Center of Excellence, which is expected to open in early 2022 at 106th and Illinois streets. Forté and Franciscan have partnered to develop the project, which is on land owned by Meridian Development Services, a sister company to Forté.

The new hospital will include Forté’s headquarters, as well as provide additional space for expanded physical therapy options and allow for enhanced robotic and minimally invasive surgery technologies. It also will include a clinical teaching and education institute with labs where doctors can simulate surgeries using virtual reality and cadavers.

Rosenberg said MSM had been considering a name change for several years, and the opening of the new hospital provided the right opportunity to rebrand. He said the change was in the works before IU Health, which now operates Methodist Hospital, filed a lawsuit in November claiming trademark infringement because of the word “Methodist” in the company’s name. The lawsuit states that using the word Methodist could cause confusion now that the group is partnering with Franciscan, a competitor of IU Health.

“We contemplated changing our name for a long time,” Rosenberg said. “We started the formal process long before this was an issue for IU.”

Current has reached out to IU Health for comment.

The rebranding process began with hundreds of potential new names. Rosenberg said the project team surveyed doctors and patients as it worked to create a shortlist of approximately 100 options. The team narrowed the list to its10 favorites and shortened it even more by researching available web addresses and potential social media hashtags.

“While we liked all of (the finalist) names, they became a much shorter list when we realized what was available to create a digital footprint effectively,” Rosenberg said. “The internet and digital world is such a crowded space. You’re not just dealing with a name.”

Forté Sports Medicine and Orthopedics may have a new name and a new home, but it’s committed to offering the same level of service and skill that shaped its first four decades.

“We feel this project with the orthopedic hospital, combined with our new name, creates the resources that we need to preserve the integrity of our practice for years to come,” Rosenberg said. “It really was a significant project for us to continue our legacy we’ve built in the community.”