Mark Baltz used to joke that the day a referee was elected as the president of the Indiana Basketball Hall of Fame, every dead coach in the state would roll over in their graves.

In June 2021, after Baltz was named president of the organization, he was driving home when he heard news on the radio that southern Indiana had just experienced an earthquake.

“That’s my story and I’m sticking to it,” the Zionsville resident said. “I wouldn’t be president of the Indiana Basketball Hall of Fame if I didn’t get along well with everyone that coached this game and all the great people that are associated with Hoosier Hysteria. It’s just a thrill and honor to be a part of it. We’re all in it for the kids. A lot of people lose sight of that. It’s not for the officials. A lot of young officials think they are the center of attraction.

“The final compliment you can be paid is to show up, and two hours later no one will ever know you were there. It doesn’t happen very often, but when it does, it’s pretty rewarding.” 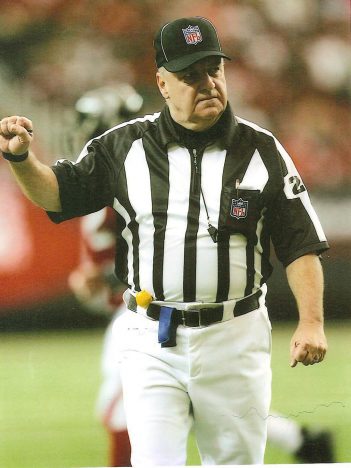 An Ohio native, Baltz started his officiating career while attending Ohio University. He moved to the Ft. Wayne area in 1971 before relocating to Noblesville in 1980. Baltz and his wife, Nicki, have two sons, Brett and Brandon, who graduated from Noblesville High School. Brett is a Carmel resident with two children, and Brandon lives in Noblesville and has three children.

“I’ve already enjoyed the unique perspective Mark brings to the role of president of the Hall of Fame,” said Chris May, Indiana Basketball Hall of Fame executive director. “As he doesn’t hesitate to remind people, he wasn’t born in Indiana, didn’t play the game here but has an obvious connection through his officiating work. The mentality of an official — make a call immediately after the play has transpired – I think brings a bit of a different decision-making process than we’ve had from previous presidents who were former players and coaches, and I don’t view that as a bad change.

“Through his business background and college and NFL officiating, he’s brought a whole new rolodex of contact. In the first few days as president, he was already utilizing some of those relationships to help us make connections to benefit the Indiana Basketball Hall of Fame.”

Baltz is dedicated to the Hall of Fame’s mission.

Prior to becoming an NFL head linesman in 1989, Baltz served five years as a Big Ten football official.

Baltz was on the officiating crew for five NFL conference championship games. Three of those times he was rated highest at his spot as head linesman. Baltz also served as an NFL Europe official from 1999 to 2001.

“It’s been crazy. It’s been a wonderful ride,” Baltz said. “To still go out and tell the stories and do what I’m doing, it’s just a love.”

Baltz was an official at the 1999 basketball game when Lawrence North High School center John Stewart, a University of Kentucky recruit, collapsed and died during a Class 4A regional at Columbus North.

“So, there’s been sad times, good times, bad times and everything in between,” he said. “I wouldn’t trade the experiences.” 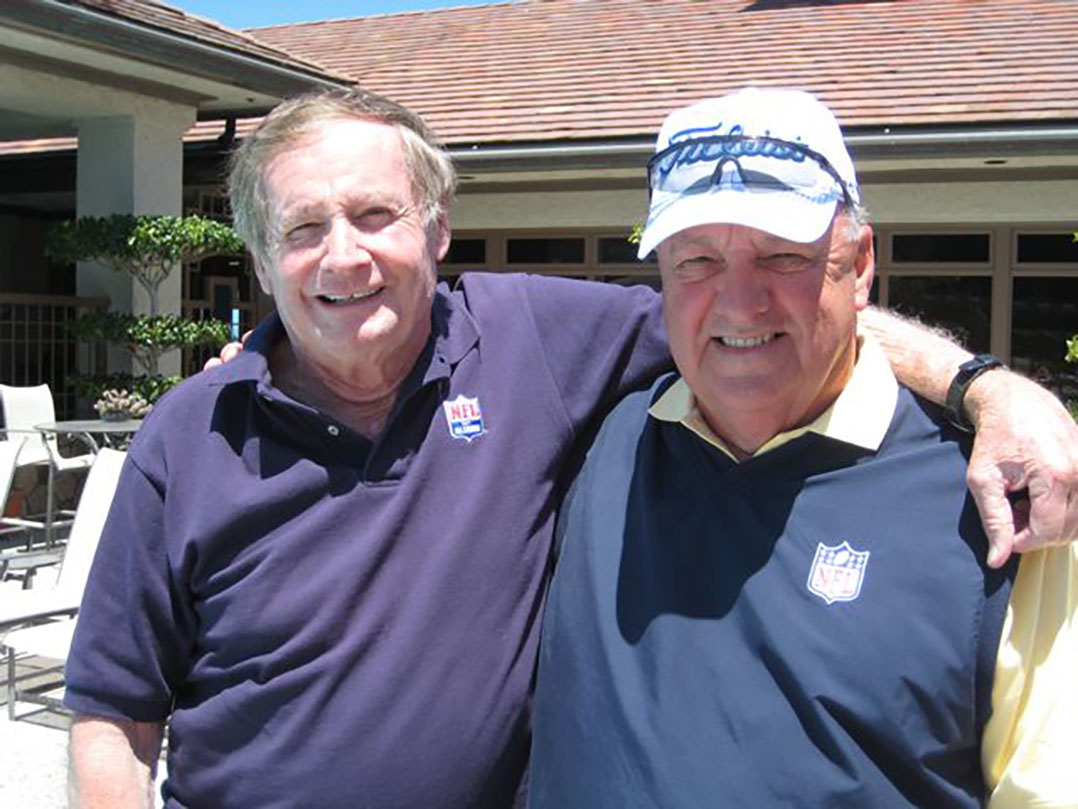 Mark Baltz is the president and CEO of the startup website, Ref Reps, LLC, designed for video study of sports officials. There also are training applications.

Baltz is always willing to share his knowledge. He said some officials don’t know how to handle a feisty or intimidating coach.

“I was trained, I got my license and joined a local association,” said Baltz, who has been the coordinator of NCAA Division III football officials for seven years. “Around veteran officials, I was a sponge learning from them. These kids now aren’t being taught how to deal with tough coaches and things like that. Officials are not being trained properly. They get discouraged and then there is the unsportsmanlike stuff that is chasing officials away with parents and fans.”

Baltz said he used to love fans screaming at him.

“I’m doing a game and during a timeout, they’re just undressing you,” he said. “They’re calling you every name in the book. I just turned and smiled at them. That honked them off more than anything.”

Baltz understands the microscope referees are under.

“It’s the only avocation in the world where you’re expected to start out perfect and only improve from there,” he said.