Since selling the repurposed Stutz automobile factory building in downtown Indianapolis in early 2021, Turner Woodard has turned much of his attention to Carmel. 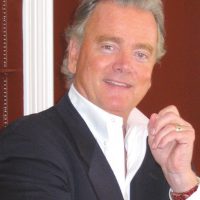 Woodard announced Jan. 20 that he has purchased the vacant 80,000-square-foot Horton Fan Factory building at 201 W. Carmel Dr., which sits on 6 acres just east of the Monon Greenway. In the past year, Woodard has also purchased the Rich Furniture building at 1030 S. Range Line Rd. and the Keltner Business Plaza at 520 W. Carmel Dr.

“I find it interesting going from factory to factory after selling the Stutz and now buying Horton,” Woodard stated in a press release. “I embrace the real estate concept of adaptive reuse, and I get a lot of joy out of turning buildings into something unique, when many other buyers would put the wrecking ball to them. Horton has good bones, so I’m excited to save it and lease it up.”

The Stutz racing team plans to move into the renovated building, which will give visitors an opportunity to view racecars in various stages of repair and restoration. Other tenants have not been determined.

“We’re going to let the market decide what it could be. We’ve talked about a maker-space concept and possibly a spot for small manufacturing and startup companies,” Woodard stated. “We’ve been approached by last-mile distribution companies who see it as a great location to quick-serve the dynamic Carmel area. I’ve also had discussions about the possibility of an auto enclave where car collectors could store, detail, repair and socialize around beautiful automobiles.” 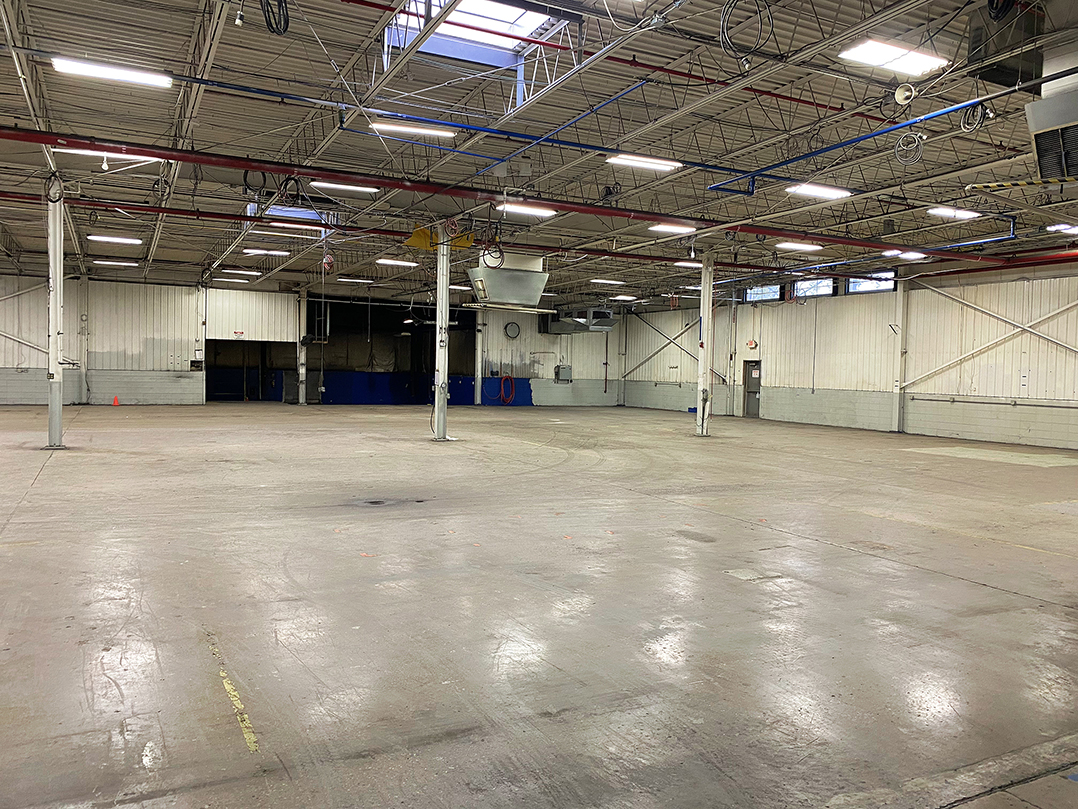 Woodard purchased the former 400,000-square-foot Stutz factory building in 1992, transforming it into a small business incubator. His improvements to the Rich Furniture building in Carmel include restoring it to its original use of boutique office space.