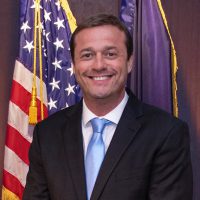 After all of the votes were counted in the Republican primary race for the state representative District 32 seat, Fred Glynn appears to be the winner by a narrow margin, with six more votes than Suzie Jaworowski.

Jaworowski, the state director for Donald Trump’s 2016 presidential campaign, said she may consider requesting a recount, but first her team is working to determine why her vote totals and Nix’s were flipped in several media reports for approximately two hours on election night. 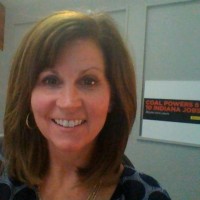 “We will determine if that had any impact on the results and decide on a recount,” Jaworowski said.

Current has reached out to the Hamilton County election office and the Indiana Secretary of State’s office for information regarding the reporting of Jaworowski and Nix’s vote totals.

Recounts do not happen automatically in Indiana. A candidate has 14 days after an election to request a recount. Political county chairs may also request recounts.

The District 32 seat includes parts of Carmel, Fishers and northern Indianapolis. Its boundaries changed significantly as a result of 2020 redistricting, resulting in it becoming an open seat without an incumbent.