Additional candidates in the Nov. 8 general election will face challenges after the Hamilton County Democratic party held a caucus to select candidates for previously uncontested races. 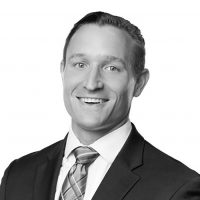 Lowry is an attorney who focuses on business and civil litigation and previously spent five years working as a deputy attorney general practicing constitutional law. A Westfield resident, he and his wife, Alexis, have four adopted children and have fostered 11 children. 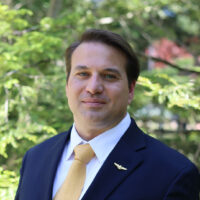 McNally recently retired from the military, where he served as a naval aviator in Afghanistan and elsewhere. He and his wife, Brooke, have two children and reside in Westfield. 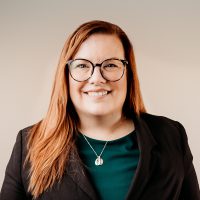 Paxson is a deputy prosecutor for Hamilton County, where she has worked for seven years. Previously she worked in the Tippecanoe County Prosecutor’s Office. She lives in Noblesville. 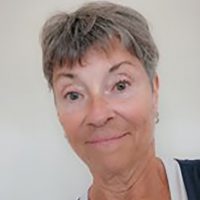 Keller, a Carmel resident, is a private violin and viola teacher and performer with area orchestras and choirs. She and her husband, Roger, have two adult children. 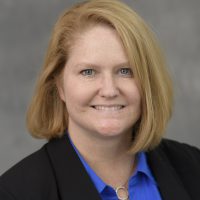 Williams works in the software industry and is a volunteer with the Humane Society for Hamilton County and other organizations. She and her husband, Jeff, live in Sheridan and have three daughters.

Hamilton County Democrats to rally at Statehouse for pro-choice rights