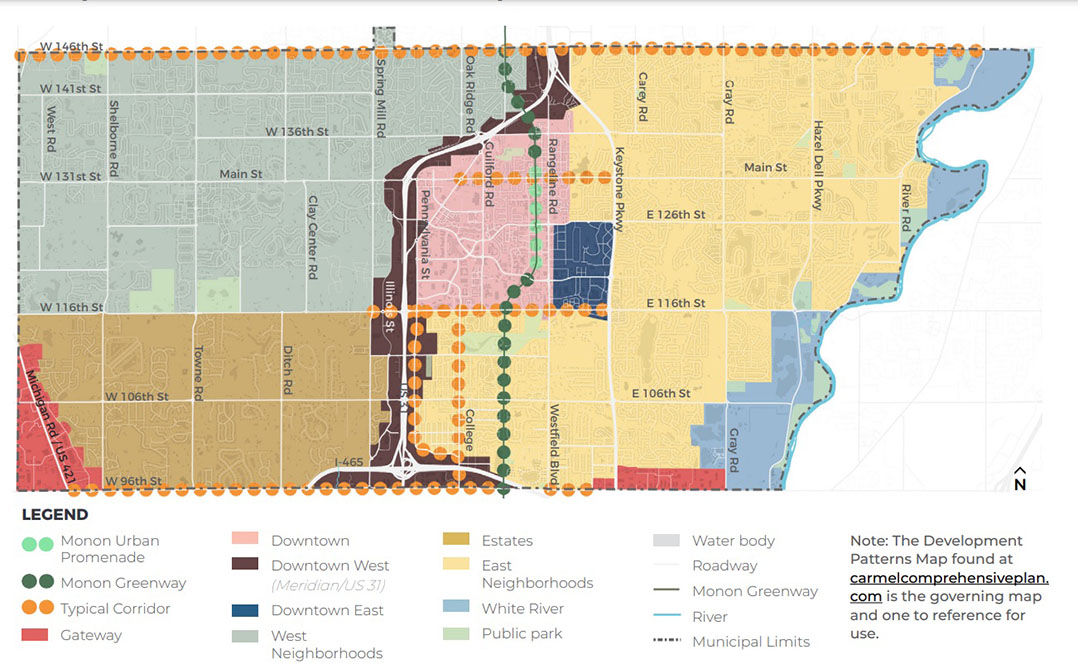 The potential for redevelopment along College Avenue – and its impact on some of the city’s most affordable homes – was among topics covered July 11 during the second meeting of the Carmel City Council’s land use committee to discuss updates to the city’s comprehensive plan.

The road, which runs through the heart of the Home Place area from the city’s southern border at 96th Street to 116th Street, is identified as a typical corridor in the proposed plan, a designation that means recommended uses could be slightly more intense than the areas surrounding them. Carmel annexed Home Place, which contains some of the city’s most affordable housing, in 2018.

Typical corridors are not part of the existing comprehensive plan, which was approved in 2009. According to the proposed updates, typical corridor designation allows for building coverage 20 percent greater and building height one story taller than the adjacent development pattern, and it encourages limited neighborhood-serving retail and commercial offerings. 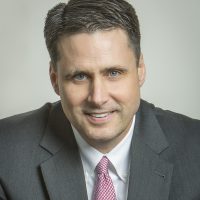 Councilor Tony Green said he would like to see College Avenue removed as a typical corridor, especially between 106th and 116th streets. Designating College Avenue as a typical corridor in this area would essentially signal that some homes along the roadway are targeted for demolition, he said, as they are located too near the street to add pathways and other expansions and remain standing.

“Basically, you’re telling the neighbors – who already believe – that it’s the city’s plan to get rid of all those affordable homes and put in all kinds of condos and townhomes and mixed use,” said Green, whose district includes the area. “That’s their fear. By us saying we’re going to turn College into a typical corridor, we’re confirming that fear.”

Mike Hollibaugh, director of the city’s department of community services, said there is space to make upgrades along College Avenue between 111th and 116th streets without demolishing buildings. He said many of the homes south of 111th are already owned by investors and zoned for multifamily housing.

“It’s already teed up for something besides just single-family homes, but because there is a lot of investor-owned property in there, it probably is only a matter of time,” Hollibaugh said. “If we’re not communicating that through the corridor characterization, we’re probably not being honest about it to the public. You could say that about any of the corridors we’re taking off, but if any of them are the poster child for what a corridor is going to look like, I think College should be right up there.”

During its review of the proposed comprehensive plan, the Carmel Plan Commission removed several areas initially designated as typical corridors because of concerns from neighbors about how they would change the character of an area. The commission removed typical corridor designations from Main Street between Keystone Parkway to Hazel Dell Parkway, 126th Street between Keystone Parkway and River Road, 106th Street from west of U.S. 31 to east of Gray Road and 116th Street from Spring Mill Road to the city’s western boundary. 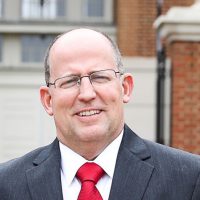 Council President Kevin “Woody” Rider said he supports removing College Avenue as a typical corridor if homeowners along the road are concerned about the future of their properties, especially since other typical corridor designations were removed because of similar concerns elsewhere in town.

Refreshed approximately every decade, the comprehensive plan provides guidelines for development or redevelopment throughout the city. The plan is nonbinding but can help city leaders shape the Unified Development Ordinance, which sets planning and zoning rules for the city. The city is working with consultants from Greenstreet and YARD & Company to update the plan.

The committee will hold at least one more meeting, scheduled for 5 p.m. Aug. 8, to discuss proposed changes to the comprehensive plan before sending it back to the full council for a final vote.

Review the proposed plan and submit feedback at CarmelComprehensivePlan.com.