“This year, more than any year prior, I feel a responsibility to try to keep the streak of team state championships,” he said. “I think our team this year is still super strong, but we lost some of our best seniors from last year, so it could be one of the toughest roads to a state title.” 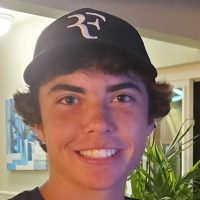 Former North Central coach Dan Brunette replaced Bryan Hanan as Carmel’s coach this season, so he was quite familiar with Jentz.

Jentz and Srisanth Malpeddi, a 2022 CHS graduate, finished 31-0 at No. 1 doubles, winning the state title.

“He’s a fearless tennis player, loves to take on challenging opponents,” Brunette said. “He has a unique all-around game. He’s mentally tough on the court, team leader off the court.”

“He has a very kind disposition but loves to compete in everything,” Brunette said.

In the first week of this season, Jentz is 5-0, winning four matches at No. 2 singles and one at No. 1 singles.

“I am very pleased with my play and hope to keep improving as I get more match experience,” he said.

Jentz said Brunette will likely see how the team plays and adjust the lineup accordingly before the state tournament.

“I think in the last year a big focus of mine, and something I’ve seen improvement with, is my fitness level,” he said.

That should help, as Jentz said he does end up getting involved in long singles matches.

Jentz said it has been a smooth adjustment to the coaching change. Hanan had been the head coach for the previous four seasons.

“I’ve enjoyed getting to know the new coaching staff and trying to figure out the best way for our team to succeed,” Jentz said.

Jentz said he had a successful summer season.

“Some of my friends and I created a team and went to World Team Tennis in Orlando,” he said. “We got second, which was a pretty good result against 16 teams from across the country.”

Despite his love for the sport and competition, Jentz said he doesn’t think he will pursue playing in college at this point. He plans to major in business or a related field. 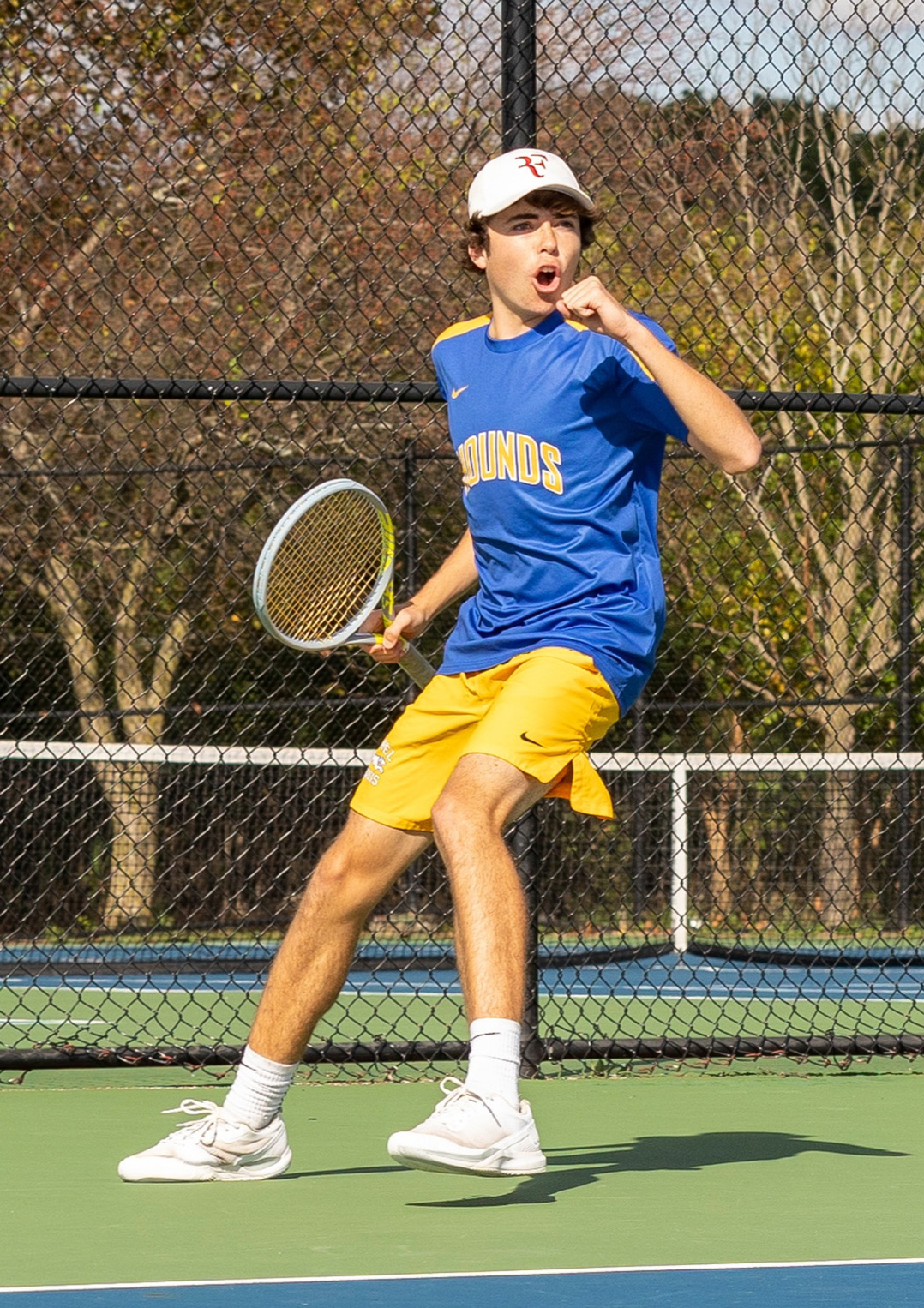