Carmel High School freshman Haylie Fletcher gets a change of pace in the Indiana Ballet Conservatory’s production of “The Nutcracker.” 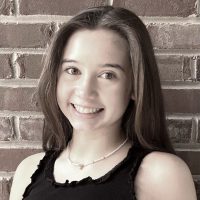 “It’s exciting because I’ve always played these roles that are super friendly and bring energy,” said Fletcher, who plays the mouse queen and Arabian soloist. “This is a different vibe because I have to bring sass or evil (to the mouse queen role). You get to be this powerful mouse. For the other roles, I have to be a little more reserved and mature.” 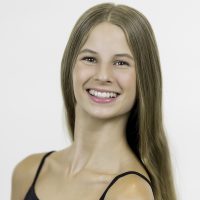 Bishop Chatard sophomore Ashlie Rohan, an Indianapolis resident, plays the mouse queen and snow soloist, among other roles. She started performing at IBC when she was 4 years old, playing a little angel in “The Nutcracker.”

“I have a lot of roles this year, which is really fun,” Rohan said. “It’s fun to play good characters and bad characters. It’s fun to be different people.”

Fletcher said the most challenging part is working on jumps, but said she is making improvement each day.

“This gets me in the holiday spirit, no matter what,” Fletcher said of the annual performances. 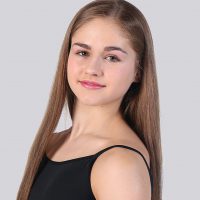 “I’m looking forward to playing one of my dream roles,” she said. “I have wanted to be the Sugar Plum Fairy since I was little. This is a dream come true. I’m excited to dance with our guest artist who is coming.”

McNiven said she has worked on the artistry of the role and building stamina.

“I’m working on the artistry and keeping the connection with the audience and telling the story the way it should be told,” she said. 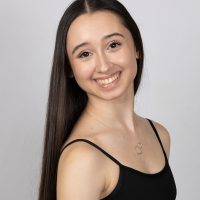 Indianapolis resident Aurora Ausserer, a senior who takes classes online, is returning as the Sugar Plum Fairy for the second year.

“I’m excited to make it better than it was last year,” Ausserer said. “I’m able to work on the things that I saw and be more comfortable with it because it’s not as new and scary. I’m excited to do it with my friends one last time.”

Fishers resident Justin Hamilton, who takes classes online, took three years off from dance when living in Mississippi after some injuries. He and his family, who had previously lived in Fishers, returned this summer. He had performed with IBC when he was younger.

“Stamina is the biggest challenge,” he said,