Hamilton Southeastern High School senior Chelsea Murdock is the voice of experience when it comes to being on stage. 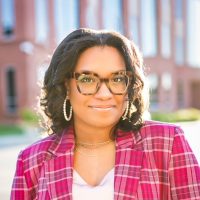 That same voice will soon be sporting a Hungarian accent.

Murdock will take part in HSE’s fall production of Agatha Christie’s “Murder on the Orient Express” at 7 p.m. Nov. 17-19 inside the school’s Little Theatre. Murdock will play Countess Andrenyi.

As someone who has been taking part in such productions since her freshman year, the upcoming plays will be the 28th, 29th and 30th shows in which she has taken part.

Junior Micah Choplin will play the iconic Hercule Poirot in the play, which is set in the 1930s.

“I am very excited. This story is really cool. It makes me feel proud to be part of a community where they really value the arts,” said Murdock, the president of her school’s Drama Club. “Coming off the three great shows we did last year, this (play) combines a lot of elements we want to touch on. 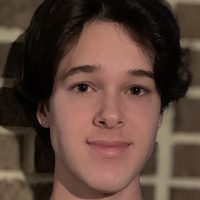 “My character has this level of class that I really appreciate. She holds herself with a grace that carries among the cast, and she has some really funny moments.”

The play is, in a sense, a change from recent productions at Hamilton Southeastern. That, said Drama Club director Ethan Mathias, was by choice.

“One of the things we try to take into consideration is what kinds of plays our students have already done,” Mathias said. “It’s been a number of years since we’ve done a mystery-comedy. Once the kids know what the show is, they are enjoying so many characters being on the stage together with different dialects. This play has Swedish, Hungarian, Russian, Scottish, standard British, French-Belgian and good old-fashioned Midwestern.”