You are at:Home»Current in Zionsville»Zionsville athletes recognized for achievements 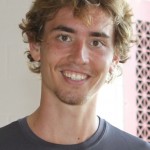 Eric Charles, a senior second baseman on the Purdue baseball team, leads his club with a .417 batting average through 20 games. The Boilermakers are 16-4 on the season and sit atop the conference standings. 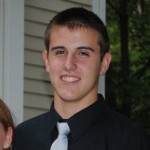 Wabash’s Kevin McCarthy, a Zionsville graduate, won the mile run at the NCAA Division III indoor championships in 4 minutes, 8.93 seconds. It is the first NCAA track title for a Wabash athlete since Tom Puschak won the hammer throw in 1989.

The compilation is the result of observation of numerous games during the past regular season and the state tournament, as well as contact and discussion with coaches, sportswriters and sportscasters throughout Indiana.