You are at:Home»Current in Carmel»Council debating proposed subdivision in west Carmel 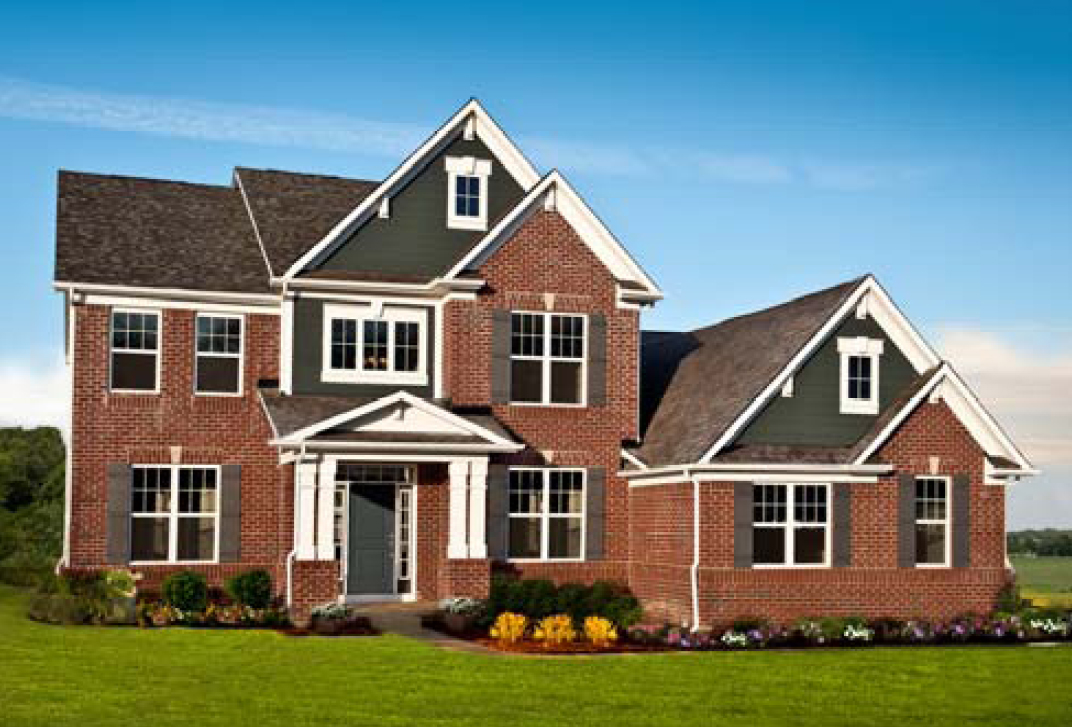 Shelbourne Estates residents are voicing their concern about a proposed neighboring subdivision which they claim will overcrowd their section of west Carmel.

The neighbors said they are worried the density of the new Ashmoor neighborhood could put strains on the area infrastructure and alter the character of the spacious, quiet part of town.

But developer Corby Thompson is defending the project, pointing out the plan commission’s unanimous approval. He said the criticisms are unfair because homes have already been eliminated from the original design to ease any density concerns.

But city council members couldn’t reach a consensus at last week’s Land Use, Annexation and Economic Development Committee, prompting a special session of the committee to try and resolve the issue before the next city council meeting on April 21. The special committee meeting doesn’t have a date yet.

The proposed development would be located at the southwest corner of 131st Street and Shelbourne Road. Thompson, the owner of Boomerang Development, is developing the land with Ryland Homes as the builder.

Density up for debate

There current design plans call for 52 lots – a decrease from 59 lots originally proposed – which results in a home density of 1.33 homes per acre. Thomspon said he thinks that density is appropriate.

“This project has a space where you can kick a soccer ball as hard as you want and you won’t hit anyone’s house,” he said.

Yet there is a debate about whether this density is in-line with the surrounding neighborhoods.

The developer’s lawyer presented a chart at the March 3 city council meeting that showed nearby neighborhoods with a similar density. It pointed to Shelbourne Park (1.45 homes per acre), Aberdeen Bend (1.36), Wexley Chase (1.33), and Claiborne Estate (1.30). But critics claim their chart is slanted to their side. Opponents said the density should be more in line with Shelbourne Estates, which is about one home per acre, or similar subdivisions to the south.

“I think they made a mistake in the chart of overall density of like-minded projects, really cherry picking the data, and that’s very troubling,” said Councilor Rick Sharp.

Even after decreasing the number of homes, Councilor Carol Schleif said it could cause problems for the area and set a dangerous precedent.

“It’s just too dense,” Schleif said. “We’re hearing from developers that one person will get a certain density and the next developer will see that and say, ‘You did it for them. You need to do it for us.’ We have zoning and we need to be following our zoning as close as we can because we’ve planned for our entire infrastructure based on that. It could make things difficult for us. We don’t have the money to go back and redo all of these things.”

Councilor Kevin “Woody” Rider said he doesn’t think there should be any problems with infrastructure. He sits on the plan commission as the council’s representative and he said they went over all of the needs for the area and he believes they have already been accounted for.

Rider said that opponents’ suggestion of eliminating two or three lots might change the aesthetics but won’t make any difference in terms of infrastructure.

Drainage a concern for area

Shelbourne Estates neighbors complain that stormwater drainage is already a major problem in the area and that these additional homes only will exacerbate the issue. The developer countered that they already planned for two stormwater inlets on the eastside of Shelbourne Road that would not have been required by ordinance.

Thompson said this neighborhood will have a different feel from Shelbourne Estates, which he said appeals to baby boomers. Ashmoor would be targeted to successful professionals in their early 30s who are looking to buy their first homes and don’t want huge yards. The big appeal, he said, is a giant shared green space the size of three football fields that sits in the center of the neighborhood. He said the 13 acres of open space far exceeds the six acres he would have been required to set aside by ordinance.

“You kind of have to go with the market,” Rider said. “This is the trend in real estate now. People want smaller lot sizes so they can put their money into nicer homes.”

Thompson said the homes are expected to sell for about $600,000 and he points out homes in Shelbourne Estates average around $500,000.

One Shelbourne resident, Jeff Street, said he’s skeptical. He said he’s looked at the floor plans and they look similar to homes that have sold for about $300,000 in other neighborhoods, so he thinks the neighborhood will end up being a track-home development where all the homes look alike.

“You get a cookie-cutter neighborhood all around and the character of the neighborhood is diminished,” he said.

Thompson said his company’s internal policy is already anti-monotony and thinks that shouldn’t be a concern.

Street said he waited two years to move into his subdivision because he likes the larger lot sizes, the custom homes and the semi-private, quiet atmosphere. He said he’d be disappointed if the neighborhood character changes due to an adjacent development. Still, he said he believes that “change is inevitable” because city leaders want to expand their tax base with new residents.

“I think sometimes that our leadership many times thinks of those that might come to Carmel in the future and they lose track of those of us who have been here for the long haul,” he said. “Many of us moved here for a certain neighborhood life and we don’t want to see that go away.”