You are at:Home»Current in Westfield»Boogie to history, music at Westfield High School American Pie concert 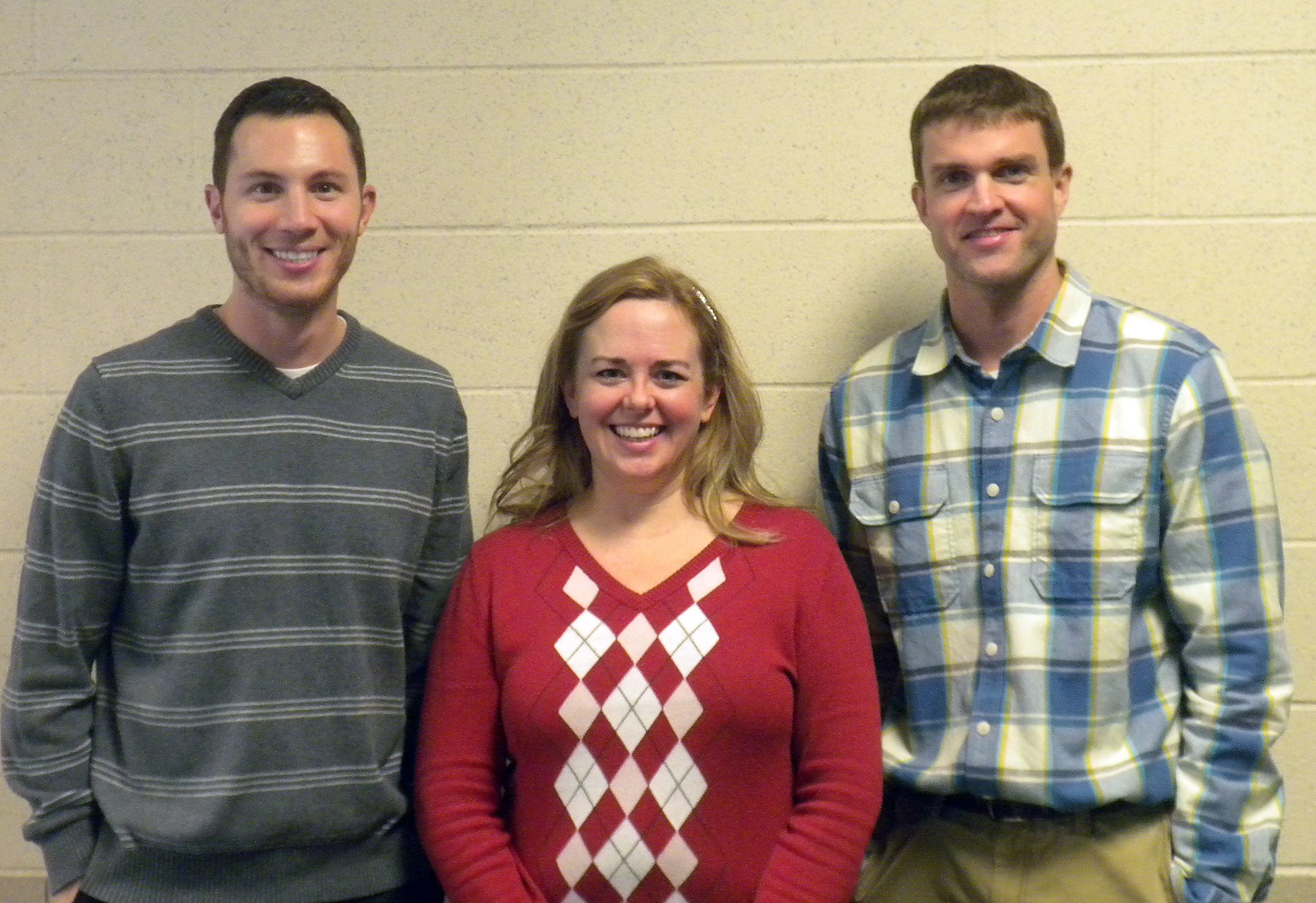 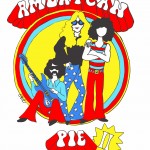 With every chord played and every note sung Westfield High School teachers Mark Ewing, Jennifer Hasler-Troutman and Kurt Frederick hope students will learn and community members old enough to remember will reminisce how music intertwined the 1970s in American history.

At 7 p.m. May 1, WHS will reenact the decade with the second American Pie concert. Last year’s inaugural event had students, staff and community members focused around a 1960s theme. However, this year American Pie will revolve around the ’70s.

“There is no better way to tell the story of the 1970s than through the music of the era,” Mark Ewing, one of the teachers organizing the event, said. “American Pie is an opportunity for everyone at WHS to get involved in the educational process. It truly is American history brought to life on stage. It allows interactions between staff and students in an educational experience like few other things can.”

Ewing, along with fellow teachers and organizers Jen Hasler-Troutman and Kurt Frederick, started preparing for the show in January by processing the auditions. Once selections were made, the students were slotted into a specific act. Most student work is independent after that until three weeks prior to the show, where three-hour practices are held at the high school multiple times a week.

However, students are not the only ones participating in the show. Teachers from other Westfield schools as well as community members will be involved in different acts. Even the founder of American Pie, Columbus North High School teacher Ed Niespodziani, will be making a guest appearance at the show.

“It’s unique when you’re at a concert like this because you’re looking at a period in time,” Hasler-Troutman said. “It’s almost a tribute to the history the Westfield community has lived. For the community, it’s a chance for them to relive the music of the seventies.”

Fredrick even put together a website full of historical and fashion information, dance crazes and videos of the artists’ original live performances to help the students participating learn more about the era.

Last year, approximately 30 students participated in the American Pie show, which included musicians, singers and promoters. This year, that number rose to more than 50.

To create a complete rock concert experience, a sound company supplies monitors, speakers, and more. According to Hasler-Troutman, Frederick and Ewing, it will create an experience very similar to that of a true rock concert.

“It rocks, we didn’t cut any corners,” Frederick said. “We really get the best of the best and I think we put together a show that anyone can really come to and have a good time and let loose.”

Tickets are on sale now. Pre-sale tickets are $7 and ones purchased at the door will be $10.