You are at:Home»Current in Westfield»Davenport elected as Riley Champion 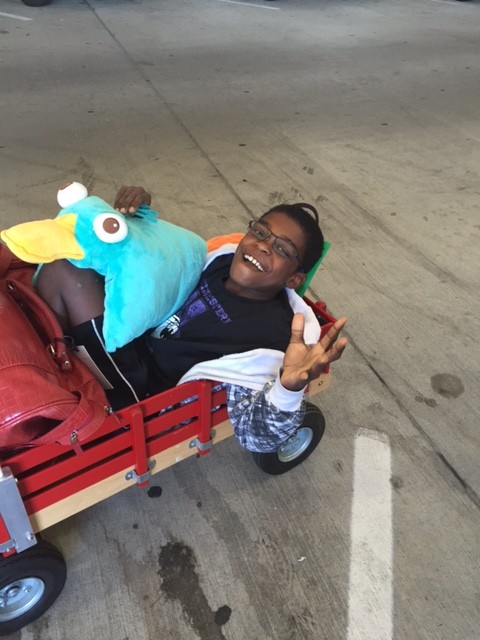 Oni Davenport was elected as a Riley Champion. (Submitted photo)

On Nov. 13, Oni Davenport was one of eight Riley Children’s Hospital champions to present his cancer story to 1,500 donors.

“We will be continuing to help Riley in their fundraising efforts for the gift of hope campaign,” Kim Davenport, Oni’s mother, said. 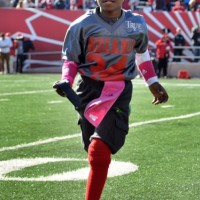 Oni, a 9-year-old who enjoys math, video games and sports, has a brain tumor. A third of it was removed in February and now he is undergoing a year and a half of chemo to shrink the tumor. Currently, the tumor is on his optic nerve, which causes a loss of sight in his right eye.

“He’s been incredibly brave throughout his journey and we thought strongly that Riley has saved his life and is so wonderful in taking care of him that we wanted to give back,” Kim said.

“We are going to help participate with dance marathons, I know Oak Trace Elementary will help raise money with (Riley) and we are partnering with Kroger, the 161st Street and Springmill Road, to raise money as well,” Kim said. The Davenports’ fundraising efforts will take place throughout all of next year.

For information on how to donate to the Gift of Hope Happens Here campaign, visit www.rileykids.org.

The Davenports also have a gofundme.com account to help with Oni’s medical bills. To donate to the Davenports, visit https://www.gofundme.com/s3xc8rc.