You are at:Home»Current in Zionsville»Zionsville Fire Dept. swears in recruit class 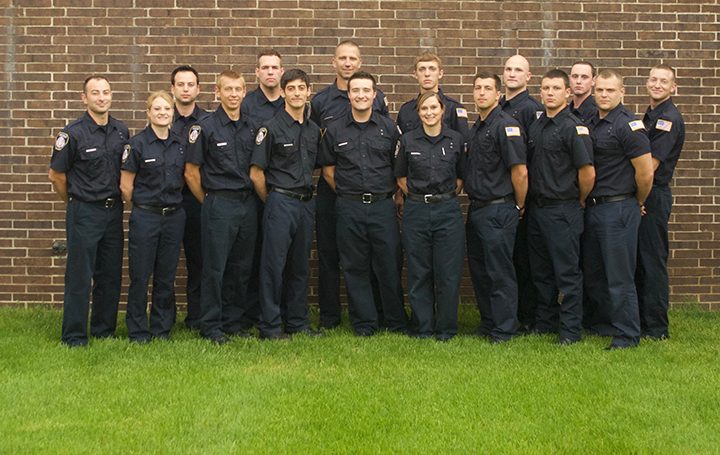 The Zionsville Fire Dept. held a swearing-in ceremony May 25 to welcome 16 full-time probationary firefighters hired this year. The recruits were sworn in by Mayor Tim Haak and had their badges pinned on by friends and family members.