You are at:Home»Current in Westfield»Westfield Cover Stories»Paving the path: City talks future development, plaza progression and trails for 2018

The City of Westfield has lots to look forward to in 2018, including the beginning of Phases II and III of the Grand Junction Park and Plaza; the arrival of Canadian-based coffee shop Tim Hortons; and the betterment of the Monon trail.

Here’s a look at what Westfield residents can expect regarding development in 2018: 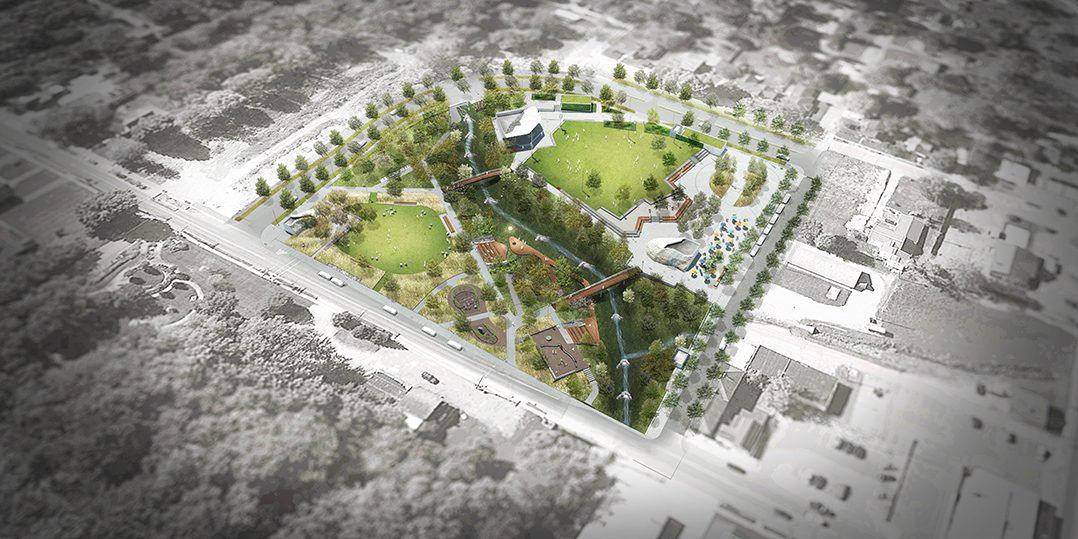 Grand Junction Park and Plaza Phases II and III will begin construction this year. When complete, the plaza will feature an outdoor ice skating rink, a riparian corridor and more.

Grand Junction Park and Plaza will begin Phases II and III in 2018. Phase II encompasses the stream reconstruction, which Mayor Andy Cook said can only happen during winter.

“You can only do work in the winter because of fish and wildlife,” Cook said. “It’s taken five years to obtain all necessary permits to reconstruct the stream. Permits to alter a stream are unbelievable. That (stream reconstruction) also helps complete our long-term project that is often forgotten, and that’s the regional detention project for the downtown which will forever prevent the downtown from flooding again.”

Plaza design is complete, and Cook said depending on funding, the city will begin bidding out the construction projects. Cook said the city is working on finding adequate funding, and if found, construction on Phase III would begin later in 2018. Construction would begin to develop the west half of the plaza.

“There’s a lot of interest in developing the block to the north of Grand Junction,” Cook said. “Part of that is publicly owned property. Probably 75 percent of it is privately owned, so the development community has to deal with all that. But because of Grand Junction construction and the fact this is going to happen, that interest from the private sector has become very strong, similar to the west of Grand Junction, where the emerging rest row continues to build.”

In an effort to transform the old wastewater treatment plant at City Services into a park, the city is dredging sludge from the plant. Sludge dredging will continue into 2018, although the park isn’t expected to open until 2019. The project costs $1.5 million and is sourced from the city’s stormwater fund. When complete, the area will become part of Simon Moon Park and open access to the Midland Trace Trail.

“It’s going to be a wetland area and the west side will be a clean fishing pond with a boardwalk,” Communications Director Erin Murphy said.

A Monon Trail pedestrian bridge will be constructed over Ind. 32 at Wheeler Road next year. The project will bid in the spring and construction will begin in the summer. Construction will last 12 months at an estimated cost of $5,690,000, although approximately $3.3 million is funded by federal dollars.

Another Monon Trail addition includes extending the trail into Sheridan.

“We just let bids last week for the final section 7 of the Monon trail, which goes from just north of 191st Street to 216th Street where the county picks up,” Cook said. “That project was under budget and construction will begin this winter and take a year. By this time next year, you will be able to go from downtown Indianapolis to downtown Sheridan (on the Monon).” 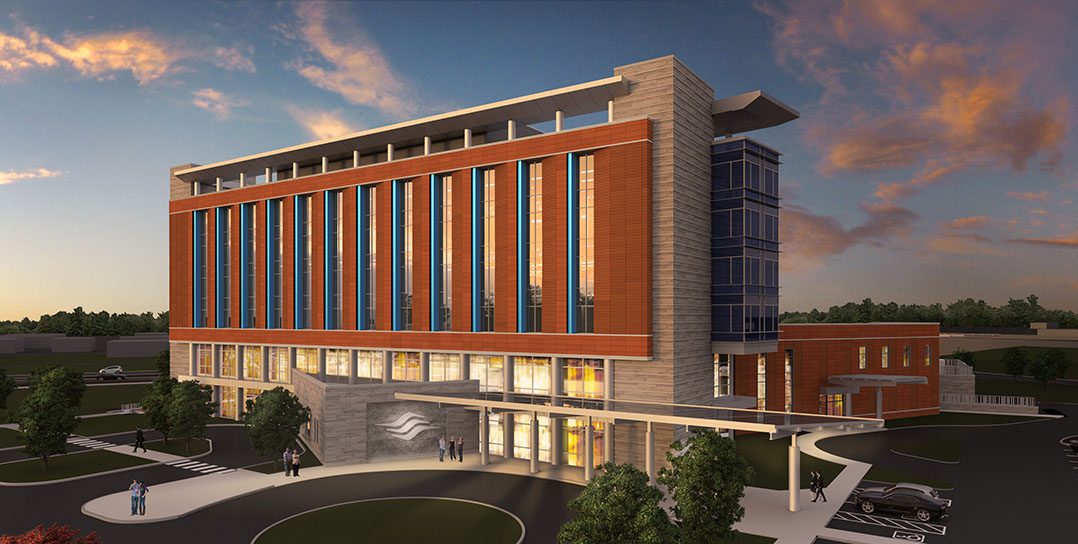 Westfield’s Riverview Hospital is slated to open in May.

Westfield’s first hospital is slated to open in May at the northeast corner of Ind. 32 and U.S. 31. The 108,000-square-foot hospital will include five inpatient beds, three surgery suites and an emergency room. When the $60 million hospital broke ground last month, it was planned to only offer outpatient services. 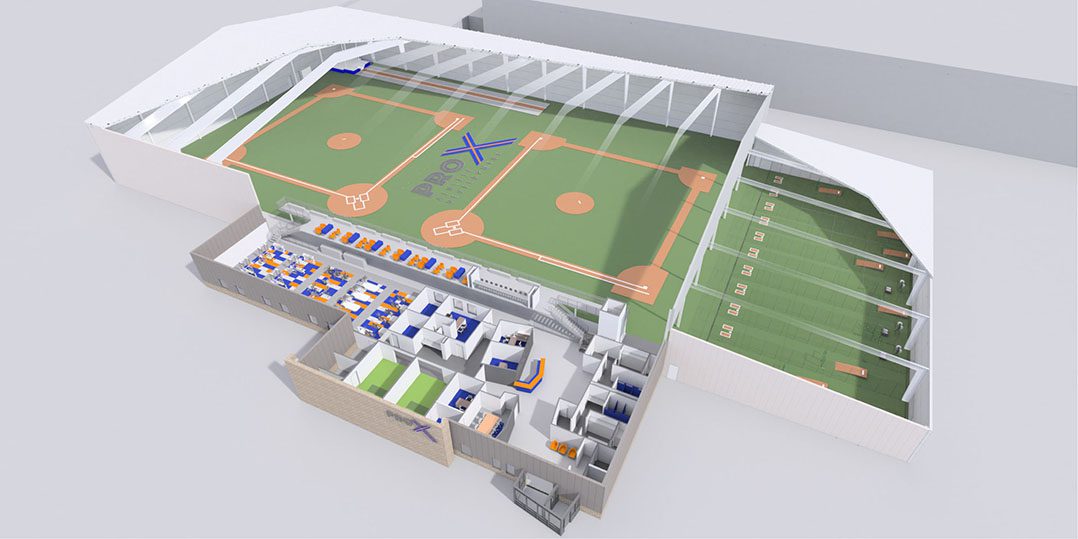 Other developments  going through city council that could begin construction in 2018 include ex-Major League Baseball player Joe Thatcher’s multi-million dollar Pro X Development training facility west of Grand Park and Edgerock Development’s The Trails Planned Unit Development, which would possibly bring a Starbucks to the corner of Ind. 32 and Oak Ridge Road.