You are at:Home»Obituaries»Remembering Donald and Joyce Moon 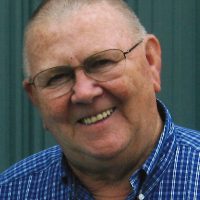 Donald Moon, 84, and Joyce Moon, 81, both of Noblesville, died Dec. 25 at their home. They were married 61 years, and together they raised three children, Don Moon, Jr., Jennifer (Moon) Moore and Todd Moon.

Born in Tipton, Ind., Don was the son of Bernie Moon, Sr. and Louisa (Fox) Moon. He attended Sharpsville High School. He also served his country in the U.S. Air Force during the Korean War and retired from Ford Motor Company after 42 years. Don was a member of the American Legion. He had a passion for sports and enjoyed coaching youth basketball and baseball. Don frequently attended the YMCA. He also was a member of Noblesville First United Methodist Church. 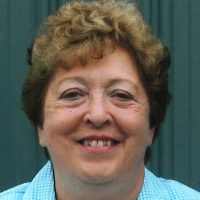 Born in Atlanta, Ind., Joyce was the daughter of Raymond and Nettie Hunter. She attended Jackson Central High School and retired from RCA/BMG after 31 years. She attended Noblesville First United Methodist Church. Her favorite hobbies were quilting, gardening, helping grandchildren and great-grandchildren with homework, spending time with family and working the polls during the elections.

Joyce also is survived by brother Wayne Hunter and sister Viola (Hunter) Kocher. She was preceded in death by her parents, Raymond and Nettie Hunter, brothers Lee and Charles, and sisters Martha, Evelyn, Marjorie and Marie.