You are at:Home»Current in Fishers»Fishers Cover Stories»First of its kind: Internet of Things Lab holds grand opening 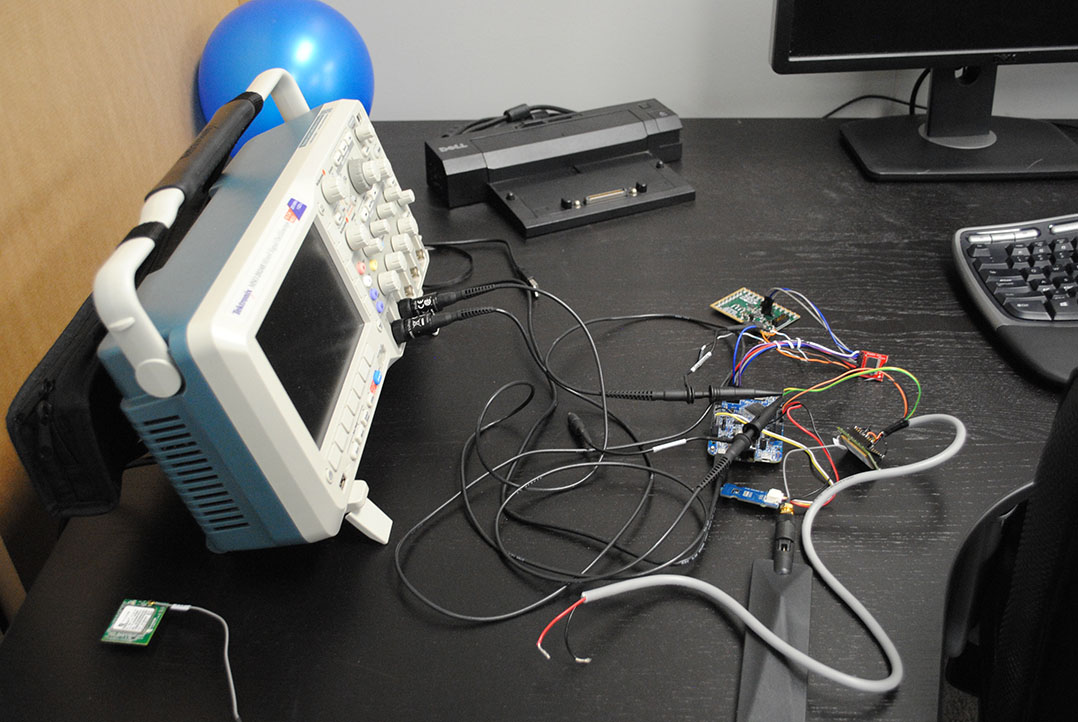 Technology was on display during the IoT Lab’s grand opening. 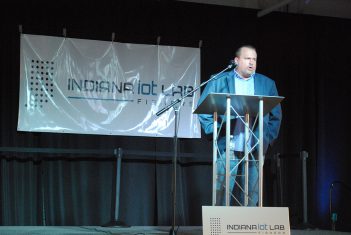 John Wechsler speaks during the grand opening of the IoT Lab. (Photos by Anna Skinner)

Members from the public were introduced to the new Internet of Things Lab to a jam-packed opening with the whirring sounds of creation coming from the lab’s many suites. After a long wait, the IoT Lab officially opened March 21. 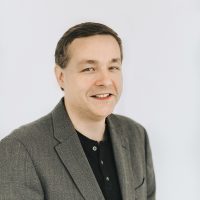 John McDonald, CEO of ClearObject and a founding organization with the IoT Lab, said there are different disciplines when it comes to creation and the IoT Lab gives those disciplines a place to work together.

“It was designed as a place to have companies collaborate in those areas by giving them those areas to physically do their work,” he said.

Athough ClearObject set up new space in the lab, it won’t be the organization’s new home office.

“It’s a place for a development team to work, to be in the lab and available to work on projects,” McDonald said.

The lab is designed on a unique concept of collaboration. 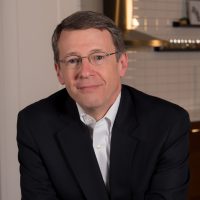 Indiana University also has a space in the lab, and School of Informatics professor Lou Lenzi said the lab offers opportunities for businesses and students.

“When you think about IoT, it’s going to transform a lot of industries and create a number of new business opportunities,” Lenzi said. “We want to expose our students to that world, participate both as interns or on summer assignments at the lab and also explore offering coursework at the facility. Students would be exposed to new IoT-based concepts and business models.”

Examples include Lunch and Learns for faculty and offering one-credit hour courses at the lab.

Mike Peck, president of Outside Source, said he’s thrilled with what the city is doing with the IoT Lab.

“It’s clear that technology is changing,” Peck said. “Smart devices are everywhere, and it’s important that we connect with that trend and develop for that trend. Our company has been doing IoT since 2008. We are software engineers and brand strategists trying to help businesses capture the power of IoT through both design and development.”

During the grand opening, a crowd packed the large facility and founding organizations displayed some of the technological devices they’ve created, such as robots. Flexware Innovations displayed a smart parking garage light, which is being used in the Switch parking garage. The device lights up green or red depending on if parking spaces are available and informs drivers of how many spaces are open.

“For our business, since we are an engineering firm, we can develop products to sell in the IoT space,” said Jeff Etchison, vice president of engineering and business development. 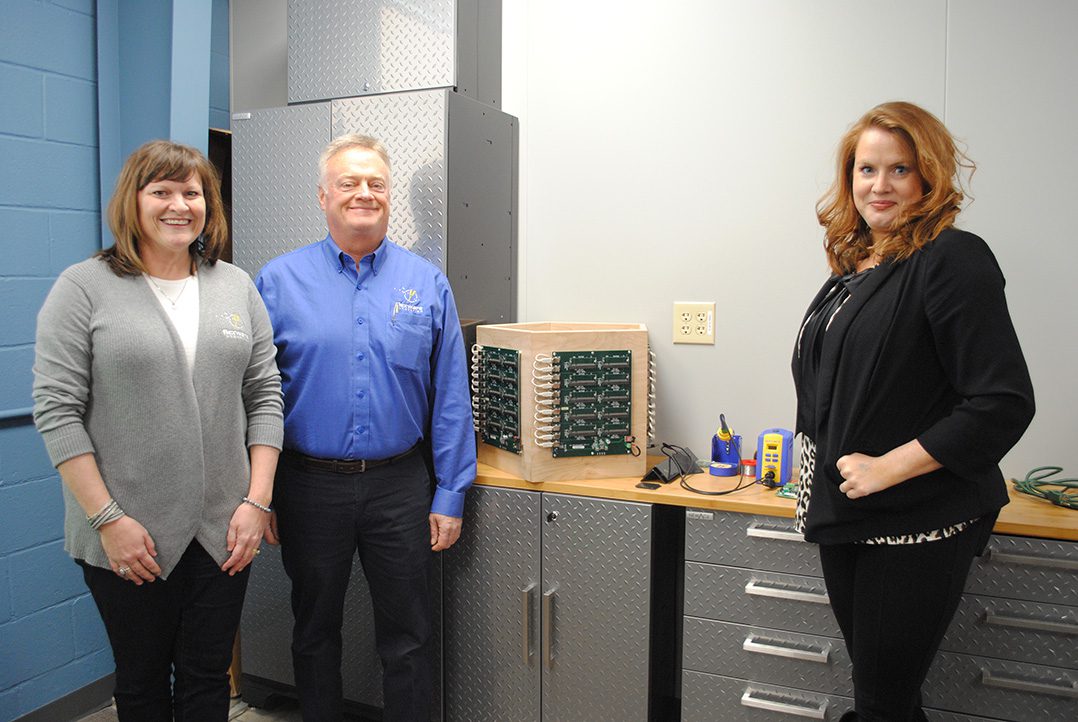 John McDonald said throughout the development of the IoT Lab, people approached him and said it could be similar to Silicon Valley, playing on words with the name Silicon Prairie since the lab is based in the Midwest.

“Industries are being dramatically changed by IoT, and I like our chances of success here in doing something bold and different and asserting those advantages,” he said. “I would love to have a brand associated with something amazing we (in Indiana) are doing from the technology sector and is unique, and not Silicon anything.”