You are at:Home»Current in Zionsville»Zionsville Community»Boone County preparing for legal battle with Meijer with statewide implications 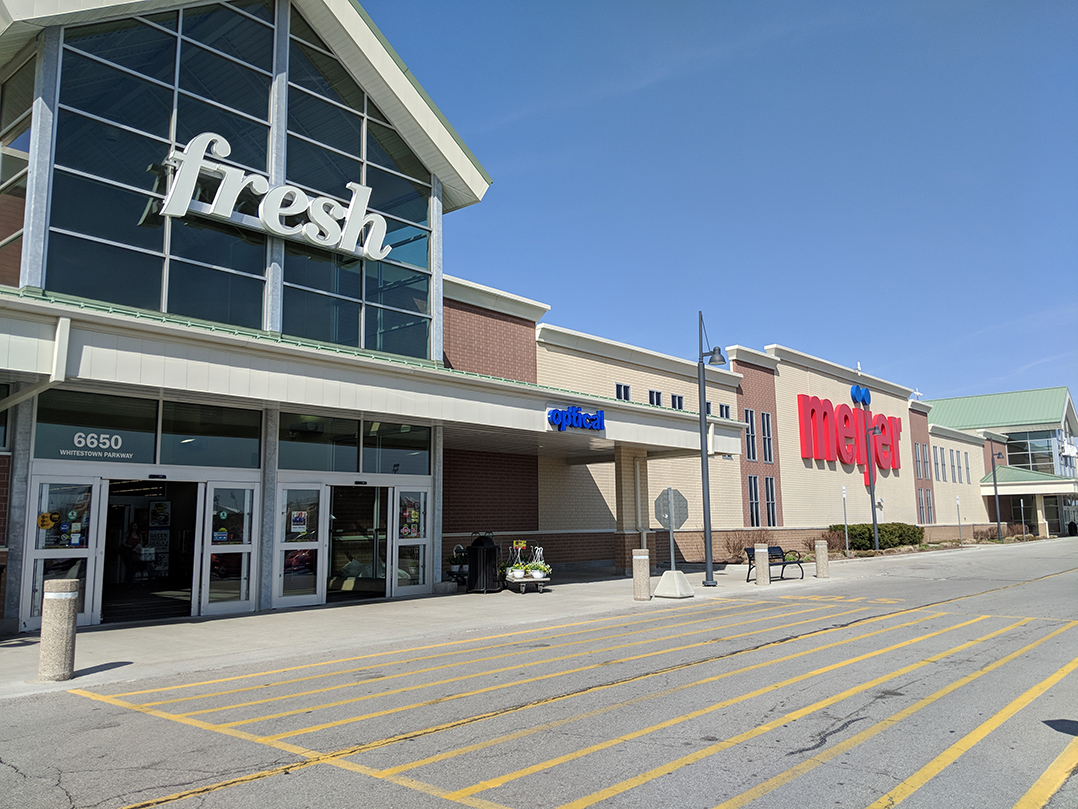 Boone County officials are preparing for a legal battle against Meijer. The big-box retailer is using the dark store theory to attempt to lower its tax assessment. (Photo by Heather Lusk)

Boone County Assessor Lisa Garoffolo enjoys shopping at Meijer, but she’s gearing up for a legal battle against the big-box store that could have ramifications for taxpayers across the state.

Even before it opened its doors in May 2014, the Meijer in Whitestown’s Anson development began appealing its tax assessment through a concept known as the dark store theory. The idea is that taxes should be assessed solely on the building itself, so those making the appeal compare assessments with similar buildings in vastly different areas. Many times the comparisons are with structures that are empty or in a declining area.

Vacant buildings usually are assessed at low rates, so Garoffolo said it makes sense that a business owner would attempt to set its rates at those levels. But she doesn’t believe it’s fair.

Garoffolo said the county has assessed Meijer’s value at $61 per square foot, but the retailer is claiming that it should be paying $52 per square foot.

If Meijer wins its appeal – set to be heard in September – the county would be responsible for refunding the difference and would collect substantially less money going forward. It would set a precedent that other retailers would likely take advantage of, leading to millions of lost dollars in revenue for taxing entities. And local taxpayers would be on the hook to make up the difference or suffer the effects when services are cut.

Boone County Councilor Elise Nieshalla said that the Whitestown Lowe’s has already followed in Meijer’s footsteps, using the dark store theory to file an appeal of its own. That appeal is expected to be heard soon after Meijer’s.

The Boone County Council approved $150,000 to begin funding the legal battle, which Garoffolo said could cost as much as $400,000. The Town of Whitestown has agreed to chip in $100,000, and county officials are meeting with leaders from other areas to request assistance.

“We’re trying to get some other counties to pitch in, because a win for us would be a win for them,” Garoffolo said.

Meijer has already used the dark store theory to successfully win appeals in Clarke and Howard counties, Nieshalla said. Boone County officials have been reviewing those rulings to bolster their own case and are planning to bring in experts from across the nation to testify in their favor.

Garoffolo said that other counties have agreed to Meijer’s lower assessed rate to avoid going to court, but she and Nieshalla agree that this issue is too important to ignore.

“This is a fight we have to pursue, because to not do anything and settle would really hurt us and other taxing districts,” Nieshalla said. “We feel like the best approach is to fight this.”

Officials from Meijer did not respond to a request for comment.