You are at:Home»Current in Zionsville»Zionsville Community»Tiny homes to offer unique race experience at the Indianapolis Motor Speedway 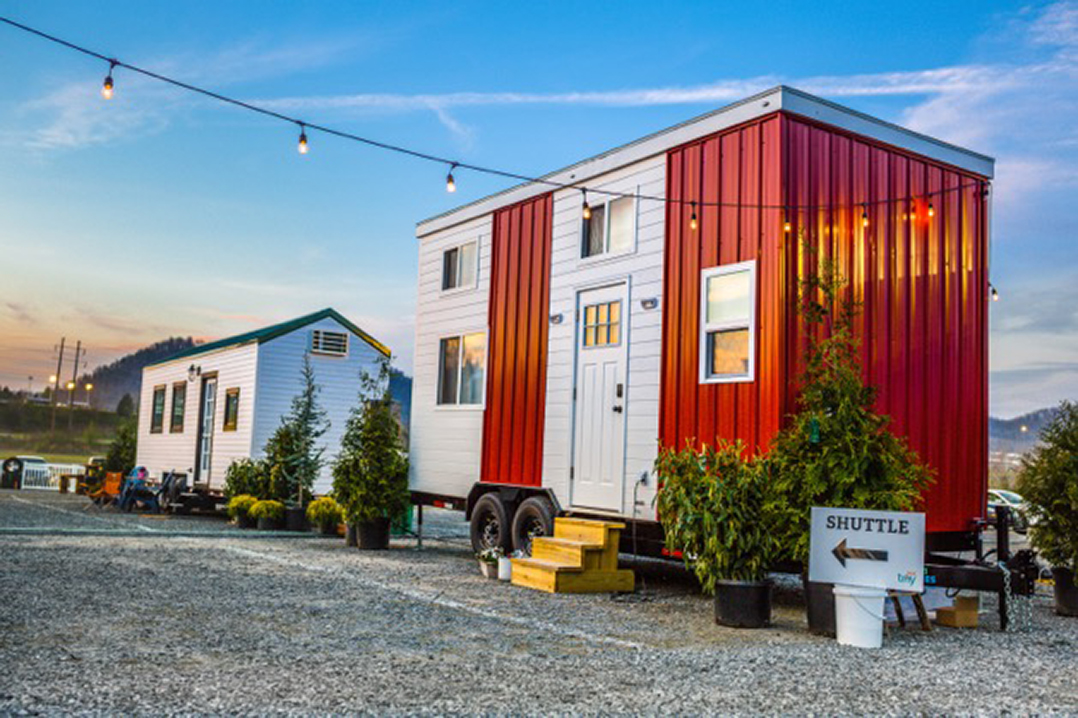 Some Indianapolis 500 fans will combine the hotel stay with the convenience of remaining at the track during the long race weekend.

Fifteen tiny homes will be positioned around an infield lake during the May 27 race. The homes were booked within a day and there is a wait list of 100 people, something that Try it Tiny owner Maggie Daniels believes bodes well for future options.

“To sell out in 24 hours of announcing, and the backlog that the track has (with the wait list), it even surprised me, for sure,” said Daniels, who worked with the IMS to bring the idea to this year’s race.

Daniels saw the concept in action in April at Bristol Motor Speedway, where she felt the opportunity for renters to bond with other race fans was well received.

“The one feedback we continually got was the community that was there,” she said.

Campfires and grills were positioned in the tiny home area as a place for fans to congregate each evening.

Try it Tiny owns the rental homes to ensure the standards are at a level expected by the renters.

“From a quality-control standpoint, that was ultimately the deciding factor,” Daniels said.

The idea emerged last year when Daniels rented property near the Speedway to park her own tiny home. Bristol Motor Speedway employees saw media coverage of her idea and reached out to Try it Tiny to explore the concept.

“Instead of me doing some private land rental somewhere, it gives the company and the track something unique to offer jointly,” she said. “Basically, what we’re trying to accomplish is solving a need for accommodation when there’s a lack of lodging options, and to be able to offer something at the track.”

The homes rent for $3,000 and include lodging for up to four people for four nights, a kitchen, bathroom, parking and general admission tickets.  The homes concept is reminiscent of the “glamping” tents the Indianapolis Motor Speedway introduced in 2014.

Daniels will bring tiny homes to the IndyCar race at Gateway Motorsports Park and back to Bristol Motor Speedway later this year.