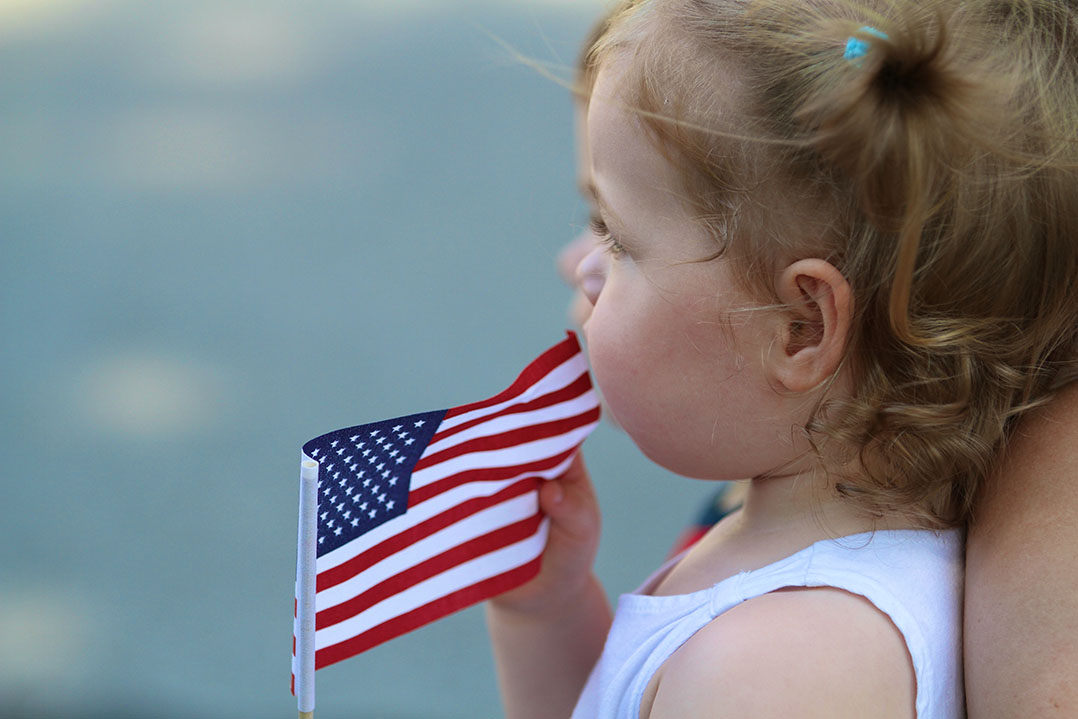 A version of Fourth Fest has existed since the early 1960s and has grown significantly in the past decade. Festivities also include the only July 4 parade in Marion County.

A majority of the activities will take place in and around Community Park, 5301 N. Franklin Rd. 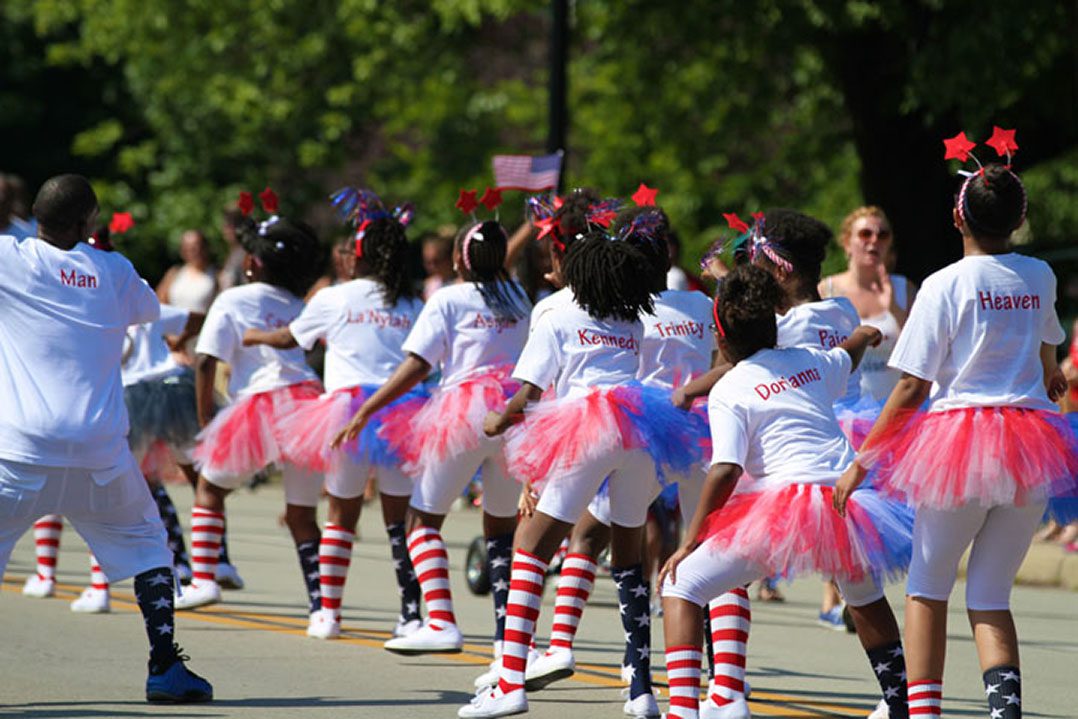 The Benjamin Harrison YMCA will present its Freedom 5K from 8 a.m. to noon July 7. The race will kick off at the YMCA, 5736 Lee Rd. The course will take runners through historic Fort Harrison and Fort Benjamin Harrison State Park. 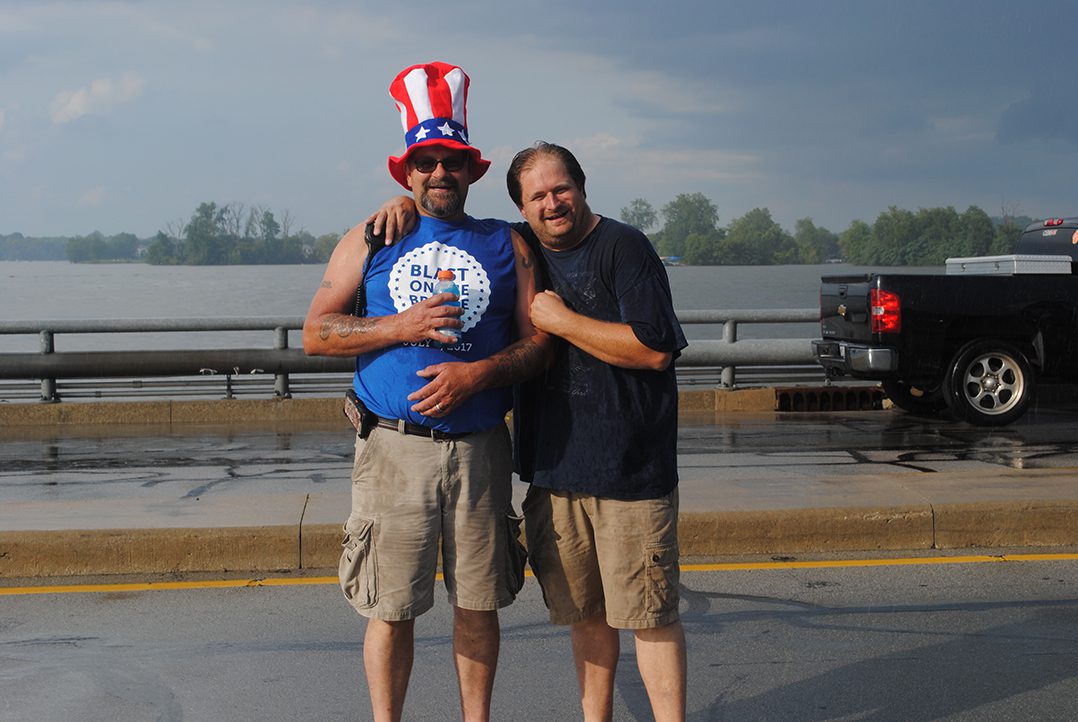 Wendell Barclay, left, and Gary Gallinger at the 2017 Blast on the Bridge.

BLAST ON THE BRIDGE

Now in its 18th year, Geist’s Blast on the Bridge will return to the Fall Creek Bridge over the reservoir at 10 p.m. July 4.

Blast on the Bridge is the final piece to Independence Day events from the City of Fishers, which is partnering with the Geist Lake Coalition, a nonprofit focused on clean water initiatives. The coalition will receive all proceeds from the event.

The bridge will close to traffic at 8 p.m., and barricades will go up on the bridge side of the marina drive to allow access to the marina and restaurants. Festivities will include a DJ. Vendors won’t be allowed on the bridge in an effort to encourage eating and drinking at local restaurants. Guests are permitted to take their own food and drinks, including alcohol, on the bridge with all bags and coolers subject to search.

Fishers Police Dept. officers will be on patrol. Attendees should park at the Holy Spirit parking lot. For more, visit facebook.com/GeistBlast. 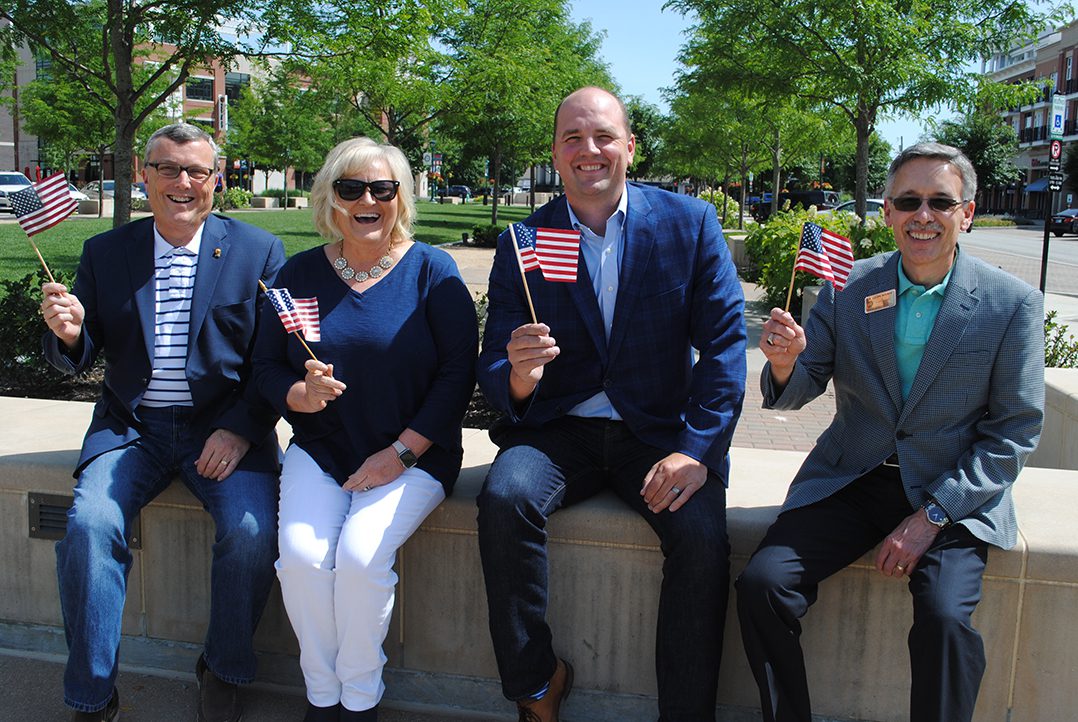 An inaugural event for the City of Fishers, Spark!Fishers will kick off at 8 a.m. June 30 with a 5K walk/run and the Fishers Farmers Market. The street fair opens at 11 a.m., followed by the parade at 7 p.m. and fireworks at 10 p.m. in the city’s Nickel Plate district. A rain makeup date is July 1. For more, visit sparkfishers.com.

The Fortville/McCordsville Chamber of Commerce will host its annual Fourth of July celebration from 5 to 11 p.m. July 7 at Landmark Park, 200 E. Church St. The parade will begin at 5 p.m., and festivities will include food trucks, retail vendors, games and more. The Flying Toasters will perform from 7:30 to 9:30 p.m. Fireworks will begin at dusk, approximately 10:15 p.m. For more, visit fortvillemccordsville.com.

From 7 to 10:30 p.m. July 3, Saxony will host its annual Independence Celebration Concert & Fireworks Show at Witten Park, 13257 Saxony Blvd., Fishers. My Yellow Rickshaw will perform at 7 p.m., and food trucks will be on-site. Fireworks begin at 10 p.m. For more, visit saxony-indiana.com/events/459.html.