Zionsville West Middle School seventh-grader Isabel Casciani figures this is a role she was meant to play. 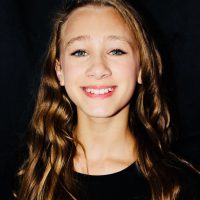 “I enjoy portraying Jasmine because it is a dream come true for me,” Casciani said. “Ever since I was little, I’ve wanted to be a Disney Princess, so this is an amazing experience. Aladdin was definitely a Disney favorite of mine and still is. It was always so much fun to watch, and now perform in.”

There is a challenge in playing a popular character.

“Jasmine is a challenging role because so many people have a certain vision for the character since she is so well known,” Casciani said. “It’s a lot of pressure to live up to those expectations, while adding my own touch. But that also makes it very exciting.”

Casciani performed with CYT as Louisa von Trapp in “The Sound of Music” earlier this year. 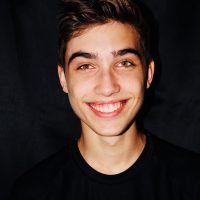 “Playing Aladdin is such a blast,” Geary said. “I especially love the idea of flying on a magic carpet, which I believe we will be doing on stage.”

Geary said the biggest challenge likely will be convincing the audience he is Aladdin.

“I sometimes struggle with making people believe I’m actually the character I’m playing on stage,” he said. “Hopefully, I can pull that off when playing Aladdin.” 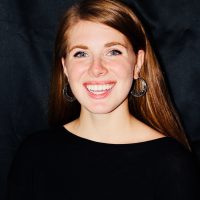 Geary, 15, played the role of Billy Crocker in “Anything Goes” at Creekside Middle School.

“Playing him has helped me with Aladdin because they both can be cocky sometimes, and they are both trying to win over a girl,” said Geary, who has performed in four other CYT shows.

Sydney Meyers, a 17-year-old from Fishers, is playing Genie.