This is not only Jaala Berry’s biggest Christian Youth Theater role, but the one she looks forward to the most. 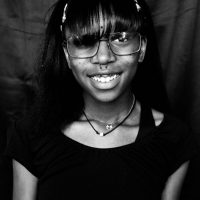 Berry will play Belle in “Beauty and the Beast” at Marian University’s Theater June 7 to 9.

“I love that I got an iconic role in a show that I know a lot of kids are going to love,” Berry said. “Some of the shows I’ve been in in the past are not really meant for little kids. But since it’s a Disney show, I know there are going to be little boys and girls that want to see it, and it makes me glad I am going to be the one showing it to them.”

Berry, who will be a Herron High School senior in the fall, grew up in Westfield before moving to Sheridan last year. She has been acting with CYT since 2013. 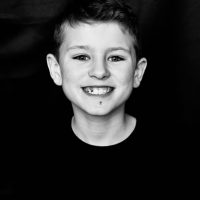 “It is fun being Chip since it’s my favorite character in the movie and I get to be happy, which I like,” said Buoscio, who was recently in “The Wizard of Oz” for CYT.

Hugh Paul, who will be a junior at Fishers High School, plays Gaston.

“Playing the role of Gaston has been a wonderful but challenging experience for me, as I was forced to change almost every quality about myself to become this character,” Paul said. “I have had a great time playing the role, as it has let me sort of let go of my real personality and just become something totally opposite of myself.” 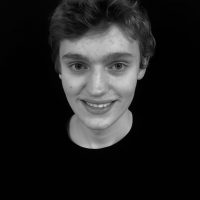 Paul said his favorite Gaston song is the one named for his character “because it gives me a lot of freedom vocally and acting-wise as well.”

Zionsville resident Charlie Steiner, 15, is cast as the Beast.

“Beauty and the Beast” is the final production of CYT’s 10th anniversary season. CYT has added a fifth week to its theater day camp offerings this year. Camps start June 17. For more, visit cytindy.org.