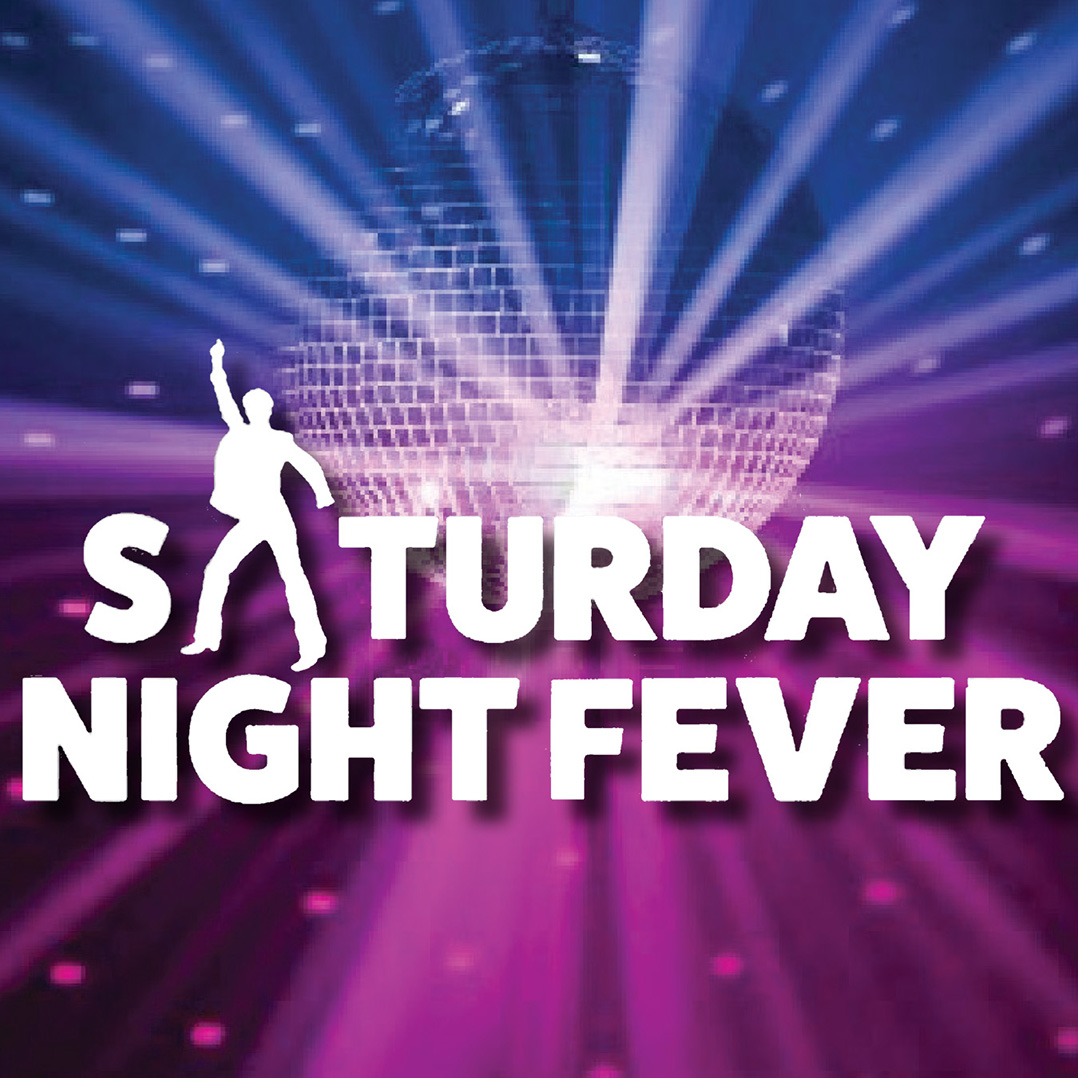 Half of the mainstage shows in Beef & Boards Dinner Theatre’s 2020 Season are new to its stage, with a lineup that takes audiences to New York City and Paris – twice – as well as Louisiana, Austria, and Bedford Falls, N.Y.
The season opens Jan. 4, 2020 in a Louisiana beauty salon with Robert Harling’s landmark play “Steel Magnolias.” This funny and touching story centers on six Southern women who share recipes, beauty tips, and gossip, and forge a bond as strong as steel. Through love, laughter, and loss, they can always find strength in each other. “Steel Magnolias” is rated PG-13 and is on stage through Feb. 2.
Audiences are invited to put on their boogie shoes for the first new show of the season: “Saturday Night Fever,” opening Feb. 6. In this sensational slide back to the ‘70s, a streetwise kid from Brooklyn escapes his troubles by dancing. This energetic disco-mania musical is filled with chart-breaking 1970s hits like “Stayin’ Alive,” “Boogie Shoes,” “Jive Talkin’,” “More Than a Woman,” and “Disco Inferno.” Rated PG-13, “Saturday Night Fever” is on stage through March 29.
The dancing continues with the next new show to the Beef & Boards stage: “An American in Paris, opening April 2. This musical by George and Ira Gershwin tells the story of a young American soldier, a beautiful French girl, and a romantic French city – each yearning for a new beginning in the wake of World War II. Nominated for a staggering 11 Tony Awards, An American in Paris won four, including Best Orchestrations. Some great Gershwin tunes include “I Got Rhythm,” Shall We Dance,” and “’S Wonderful.” “An American in Paris” continues through May 10.
The family favorite, “The Sound of Music,” is Beef & Boards’ 2020 Family Show, starting May 14. Rodgers & Hammerstein’s most beloved musical is based on the true story of Maria, a high-spirited novice nun, who is sent to be the governess for the seven children of Captain Georg Von Trapp. She transforms the rigid household into a place of joy and laughter, filled with music and love. The famous score includes “My Favorite Things,” “The Hills are Alive,” “Do-Re-Mi,” “Climb Every Mountain,” and the title tune. This production features Beef & Boards’ $10 Family Show Discount off tickets for all kids ages 3-15, and is on stage through July 3.
The incredible soundtrack of the 1960s heats up the summer with another new show to the Beef & Boards stage, “Beehive, The Musical.” Opening July 8, “Beehive” is a toe-tapping tribute to the powerful female voices of the 1960s, with such timeless hits as “My Boyfriend’s Back,” “Be My Baby,” “Son of a Preacher Man,” and “Me and Bobby McGee.” A celebration of female empowerment, “Beehive” is told from the perspective of six young women who come of age in the decade. On stage through Aug. 9.
Leaping onto the Beef & Boards stage for the first time starting Aug. 13 is the Tony Award winning Disney musical, “Newsies.” This rousing tale is set in turn-of-the-century New York City, where Jack Kelly, a charismatic newsboy, rallies the teenage “newsies” from across the city to strike against unfair conditions and fight for what’s right. Songs include “Seize the Day,” “Santa Fe,” and “King of New York.” “Newsies” is on stage through Sept. 27.
Fall brings the haunting story of the “Phantom of the Opera,” lifted from the pages of Gaston Leroux’s novel, and brought to the stage in “Phantom,” a mesmerizing collaboration between Maury Yeston and Arthur Kopit. Opening Oct. 1, “Phantom” is the passionate tale about the man behind the mask and his love for a woman and a world that he could never have. Rated PG-13, this evocative musical includes the songs “Where in the World,” “Home,” and “You Are Music,” and is on stage through Nov. 15.
The holiday favorite “It’s A Wonderful Life” comes to the stage in a heartwarming play for the entire family starting Nov. 19. Based on the beloved Frank Capra film,  “It’s A Wonderful Life” tells the story of George Bailey, who is taken on a journey of self discovery by his guardian angel. Just when he thinks things can’t get any worse, George realizes they couldn’t get any better and that his is truly a wonderful life. Enriched with holiday music, “It’s A Wonderful Life” is on stage through Dec. 23.
Children’s Theatre shows set
The Pyramid Players will present two productions for their 2020 Live Theatre for Kids series. Designed to entertain children of any age, these shows are a great way to introduce preschoolers to live theatre. Youngsters also have the opportunity to meet the cast after the show for pictures and autographs.
First on stage for the Pyramid Players is Sleeping Beauty. A sleeping princess, a spellbound prince, and fairies galore are all part of this quirky adaptation of the popular tale. On stage Feb. 14-29. Performances take place on select Fridays at 10 a.m. and Saturdays at 10 a.m., 1 p.m., and 3:30 p.m.
Disney’s “Aladdin Jr.” is on stage in the summer, opening July 18 for Saturday-only performances at 10 a.m., 1 p.m., and 3:30 p.m. through Aug. 8. Discover “A Whole New World” with this magically updated version of the Disney classic.
Performances last one hour, are presented without intermission, and include juice and a snack.
VIP Memberships for the 2020 Season go on sale to the public starting Sept. 3. Individual show tickets go on sale to the general public starting Oct. 1. For more, visit beefandboards.com.