Carmel resident Laura Moore has been waiting more than two decades for a national audience to see the heroic story of William “Billy” Pitsenbarger.

“The Last Full Measure,” a movie Moore said has been discussed for 20-plus years, recounts the heroics of Pitsenbarger, who lost his life saving others as a pararescueman during the Vietnam War. It focuses on his father Frank Pitsenbarger’s quest to make sure his son’s memory was honored. The movie will be released nationally in theaters Jan. 24. 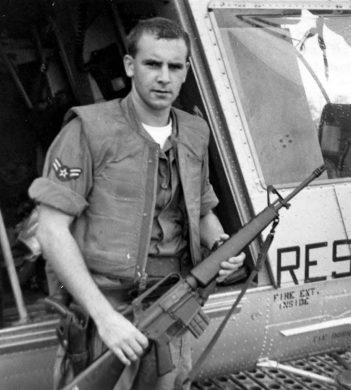 Moore’s paternal grandmother, Alice Konz, married Frank Pitsenbarger in 1993 after both their spouses died. Frank and Alice had grown up together in Piqua, Ohio, and reconnected after Frank contacted Alice following the death of her husband, Rodger. Frank and Alice had wanted to date when they were younger, but Alice’s parents wouldn’t allow it because he was four years older, Moore said.

“Frank was the grandfather I knew when I was growing up,” said Moore, a Carmel High School English teacher. “He embraced our family. He encouraged us to call Billy our uncle. I lived with my grandparents in Muncie when I was in college at Ball State. As soon as they got married, he wanted to be as much a part of Alice’s life as he can be. He loved how our family appreciated the story of his son.”

Billy was the only child of Frank and Irene.

“We grew to love Frank as much as he grew to love us,” said Joyce Terrell, Alice’s daughter. “He’s always said, ‘You would have loved Billy and he would have loved to be part of this family.’ It was important to mom that even though Billy had passed away, he was part of our family. We felt we knew him from Frank being with us.” 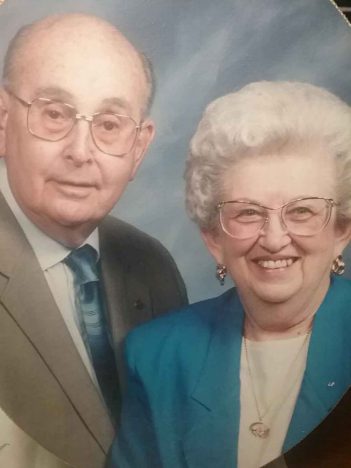 In one of the bloodiest battles of the Vietnam War on April 11, 1966, Billy Pitsenbarger, 21, was offered the opportunity to escape on the last helicopter out of a combat zone under heavy fire, but he chose to stay behind to save and defend the lives of his fellow soldiers, making the ultimate sacrifice.

“They said there were more than a dozen men they could directly credit Billy in saving,” Moore said. “But many reports (show) it could have been countless more he saved in getting them behind the line and keeping them safe.”

A cover-up prevented Pitsenbarger from receiving the Medal of Honor for 34 years, Moore said.

“There were a lot of high-ranking officials who didn’t want to admit the flaws that had happened and the direction they had sent people,” Moore said. “There was a great amount of miscommunication and no one wanted to admit to the error. Frank knew it and the guys who fought with Billy knew it, but they couldn’t get through the red tape.

“I watched his heart break every day. The medal helped, but it didn’t bring back his son. It helped kind of heal the wounds.”

Moore, 39, had her own special role when Pitsenbarger finally received the Medal of Honor on Dec. 8, 2000, at Wright-Patterson Air Force Base near Dayton, Ohio.

“I got to be in the front row because I was training to be a photojournalist,” Moore said. “I was an official press photographer. I got to meet the Secretary of the Air Force and the parerescuemen.” 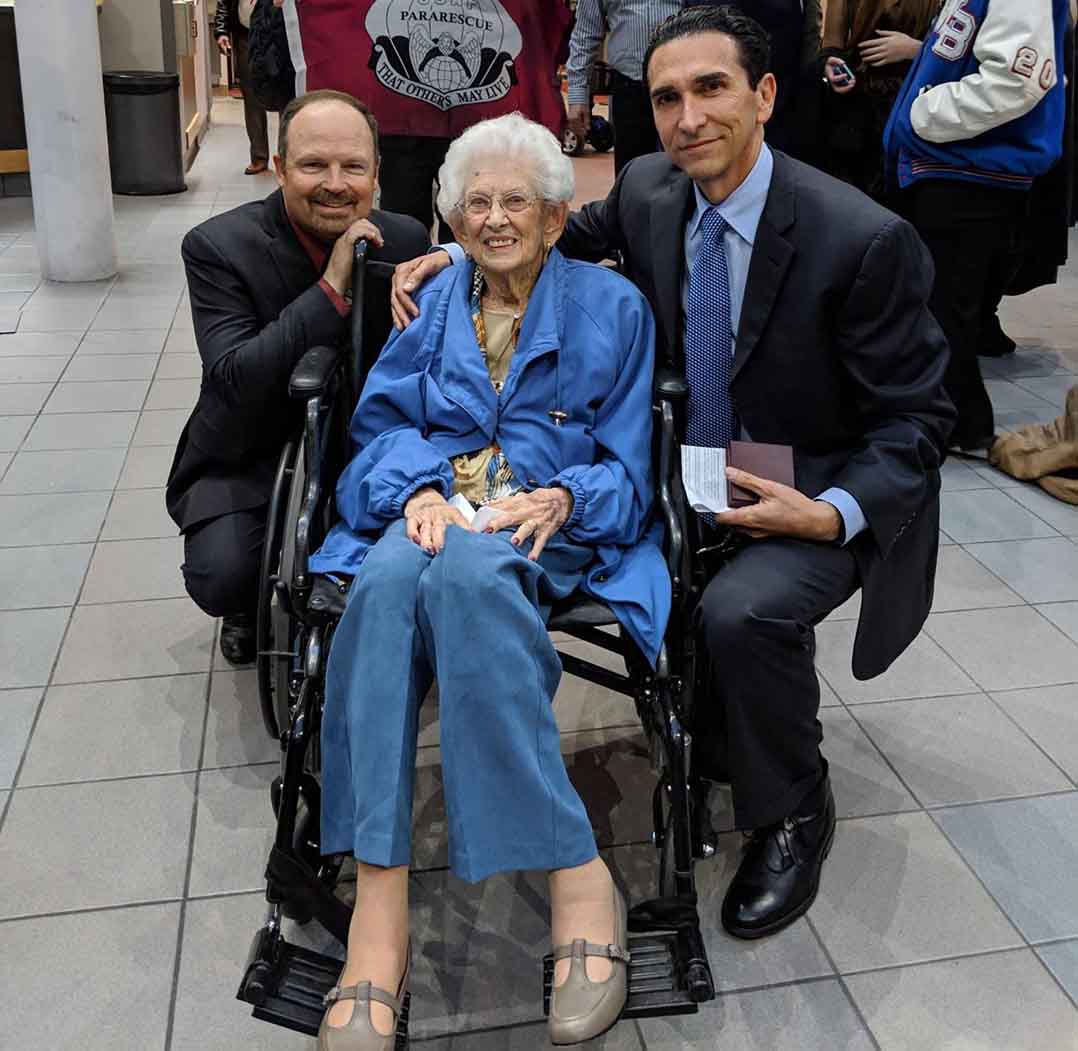 Like his parents, Billy Pitsenbarger grew in Piqua, Ohio, approximately 25 miles north of Dayton, Ohio. There are several tributes to Pitsenbarger in his hometown.

“The first time we saw the movie it was at Wright-Patterson (in March 2019), and that’s where Billy’s exhibit is hosted,” Laura Moore said.

The screening was for the family and some of the pararescuemen who served with Pitsenbarger.

“It was extraordinary the way the movie depicted people,” Moore said. “Christopher Plummer was amazing. He literally brought my grandfather back to life. The actors were so amazing in their study of people and the study of the story. They literally captured their mannerisms and the language they would use.”

“The movie was abandoned multiple times,” Moore said. “It was talked about so long, we thought of it as a concept. Now, it’s amazing because it’s seeing my grandfather’s dream come true and everyone will know his son’s story.”

Moore said through the many ups and downs, writer/director Todd Robinson and producer Sidney Sherman stuck with the project.

“They were adamant that the story was being told accurately and fairly and that it be told with the idea of remembering our veterans,” said Moore, who plans a screening party for family and friends Jan. 25 at AMC Traders Point in Indianapolis. “It’s different from other war movies because it’s not just about the battle and heroics,  but it’s important to see how the awards and medals help not only those that die but those that are living.”

Moore said she was interviewed for a bonus feature she expects will be included on DVD.

“I’ve been teaching about Billy ever since I entered a classroom in 2002,” said Moore, who is in her fifth year at Carmel High School after spending 10 years at New Palestine High School.