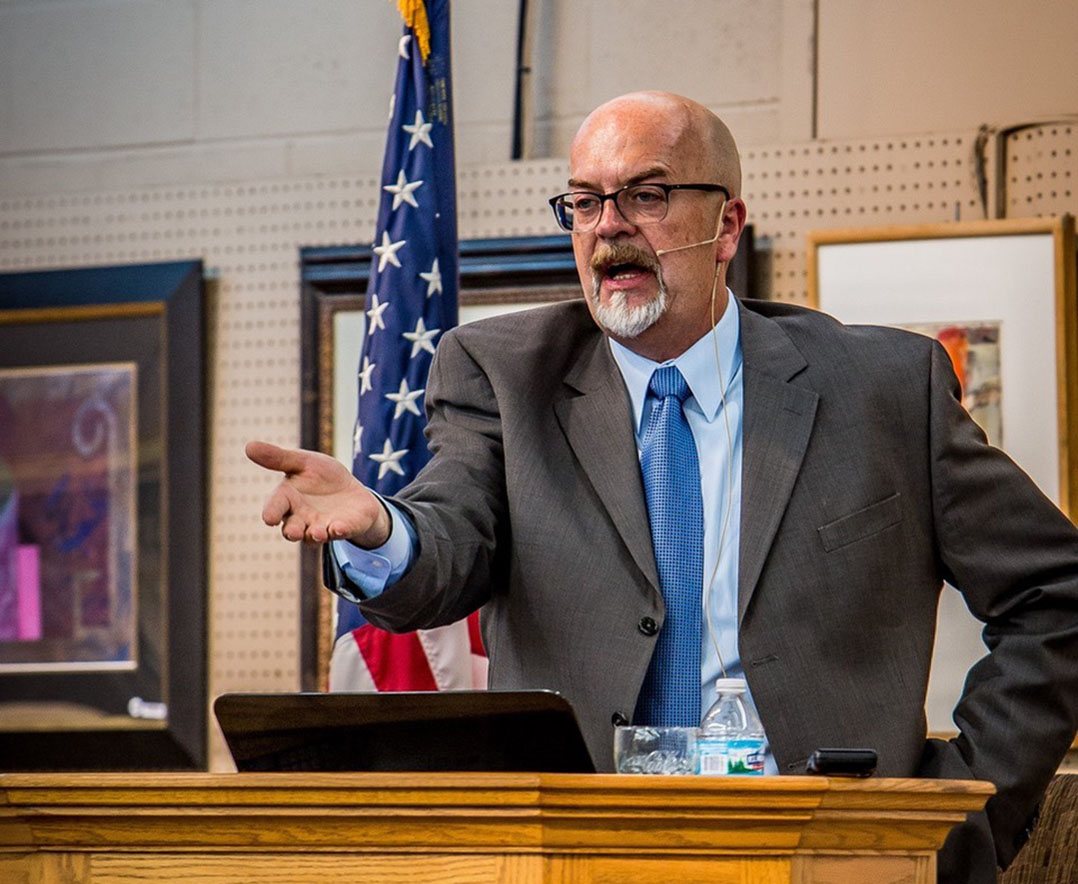 Darin Lawson had been considering changing the business model for Wickliff Auctioneers for the past two years.

The coronavirus pandemic convinced him the new model would work.

“I was probably one of the first to do actual online bidding in conjunction with a live in-person auction,” said Lawson, Wickliff president. “I’ve been doing it ever since, and that’s been nearly 20 years ago. Making this transition in the last few weeks to strictly online-only isn’t new for us, either. “

Wickliff began online-only auctions in mid-March because of the gathering restrictions caused by the COVID-19 pandemic.

“We’ve been doing online-only auctions for special collections for coins, Native American artifacts, things like that for a few years,” he said. “Our gallery auctions, which are fine arts and fine jewelry, antiques (and) decorative arts, we had never done one of the standalone, online-only. (The first one) was in March and it worked pretty well.”

The Carmel resident said the auctions in April were even better.

In the midst of launching, Lawson said he was unable to negotiate lease terms that he was comfortable with, so it forced him to make a decision that he had been considering about the business model.

“It’s a perfect storm,” he said. “We’re still able to work whereas most people aren’t because we are doing business online-only. We have some income and we’re able to do this without having to shut the doors. It should be pretty seamless.”

Lawson said Wickliff is moving to a much smaller space in Carmel after the lease expires June 30 at its office/showroom, 12232 Hancock St., Carmel.

For the past few years, Wickliff has been doing estate sales using auction technology to conduct it online.

“If somebody has an estate full of furniture and Oriental rugs and things we would have sold at the gallery, those things can be executed at the client’s home. We will still be able to provide our service,” Lawson said.

Lawson said Wickliff will have the ability to do a combined in-person and online auction in the new space. He said if the company gets a significant collection of fine art that is going to draw a large crowd, Wickliff can rent a hotel or convention center space to have a live and online auction.

In the last three years, Lawson said approximately 35 percent of the items have been purchased by online bidders.