You are at:Home»Current in Noblesville»Noblesville Community»Three arrests made after armed robbery 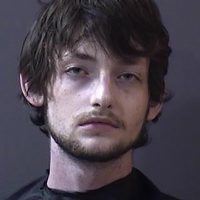 Information from store employees and security video footage showed two males came into the store around 2:50 a.m. and displayed a handgun and knife and allegedly threatened the employee. The employee reported money and other products were stolen.

Both suspects appeared to be male and had their faces covered. According to a press release from the NPD, the delayed reporting and limited description of the suspects presented investigative challenges for police but the information was disseminated to surrounding agencies to be on the lookout.

Later that evening at approximately 10:23 p.m., officers from the Cicero Police Dept. were called to the Shell gas station at 1010 S. Peru St., Cicero, in reference to a report of another armed robbery that had just occurred. Based on a vehicle description provided by a witness, a collaboration of officers from the Indiana Dept. of Natural Resources, Hamilton County Sheriff’s Office., the CPD and NPD were able to locate and stop the suspects’ vehicle, which was occupied by three male subjects. Officers located several items that they believe to be possible evidence associated with both robberies. 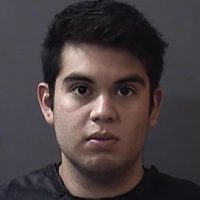 All three suspects were taken into custody.