“In pursuit of climbing that ladder, you miss things sometimes,” he said. “When you’re in the hospital and you can’t have visitors, you start reflecting on what is truly important. I feel I’ve had a change in my thinking process about family. Every day you get up you should be thankful you can get up and help someone, because people helped me.” 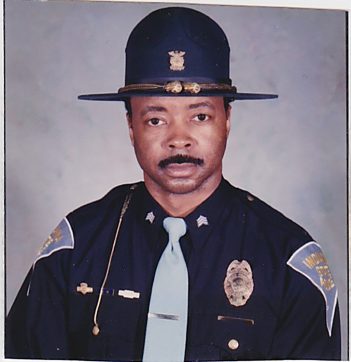 Prinest Paschal has worked for the Indiana State Police for more than 40 years. (Submitted photo)

Paschal, who was the first patient with COVID-19 admitted at IU Health North in Carmel, was discharged April 29 after a 48-day stay. Upon his discharge, staff members lined the halls to applaud his recovery while The Beatles’ “Here Comes the Sun” played over the intercom.

“There were a few nights where I was afraid to go to sleep,” Paschal said. “When I wake up, I’m very thankful to see light, whether it’s raining or not. I didn’t realize how serious it was until I was over the critical part.”

When the 67-year-old Carmel resident went to an immediate care facility March 8, it was originally believed he had a sinus infection. The following day he seemed worse and was dehydrated.

“I was getting weaker and weaker,” he said.

He was admitted to IU Health North March 12 after learning from X-rays that he had pneumonia.

“When we got to the ER, they put him on oxygen,” his wife, Brenda, said.

Brenda gave authorization to put her husband on a ventilator at 4:19 a.m. March 13, six hours after he was admitted. Brenda said her husband can’t remember much about the ordeal from March 12 to April 12. Paschal was on the ventilator the first time for 16 days.

Brenda said Dr. Robert Spech, a pulmonologist, asked if the family, including sons Brandon Paschal, 39, and Everett Paschal, 37, wanted to put him on a ventilator a third time if necessary.

“That was a family decision, and the boys said put him on five or six times, because he’s been a (Indiana State Police) trooper for 43 years and patrolling the streets of Indiana for 30 years, so he deserves as many times as possible,” Brenda said. “I really appreciated the compassion Dr. Spech and the staff showed during that 48-hour period when we didn’t know which way he was going to go.”

When Paschal got off the ventilator April 12, he did a FaceTime call with his sons.

“I looked at myself, and I had grown a beard, and it seemed like I was Rip Van Winkle,” Paschal said. “I had lost a lot of time.”

When Paschal first began recovery, he didn’t know he had COVID-19.

“He was watching television, and he said, ‘Look at all these people dying from COVID,’” Brenda said. “I thought, ‘He doesn’t realize he had it, so how do we tell him he’s still testing positive for this?’ So we were on eggshells. The boys and I and the hospital educated him on where he was. He was off the ventilator nine days when he got a negative test, and that was another hallelujah time.” 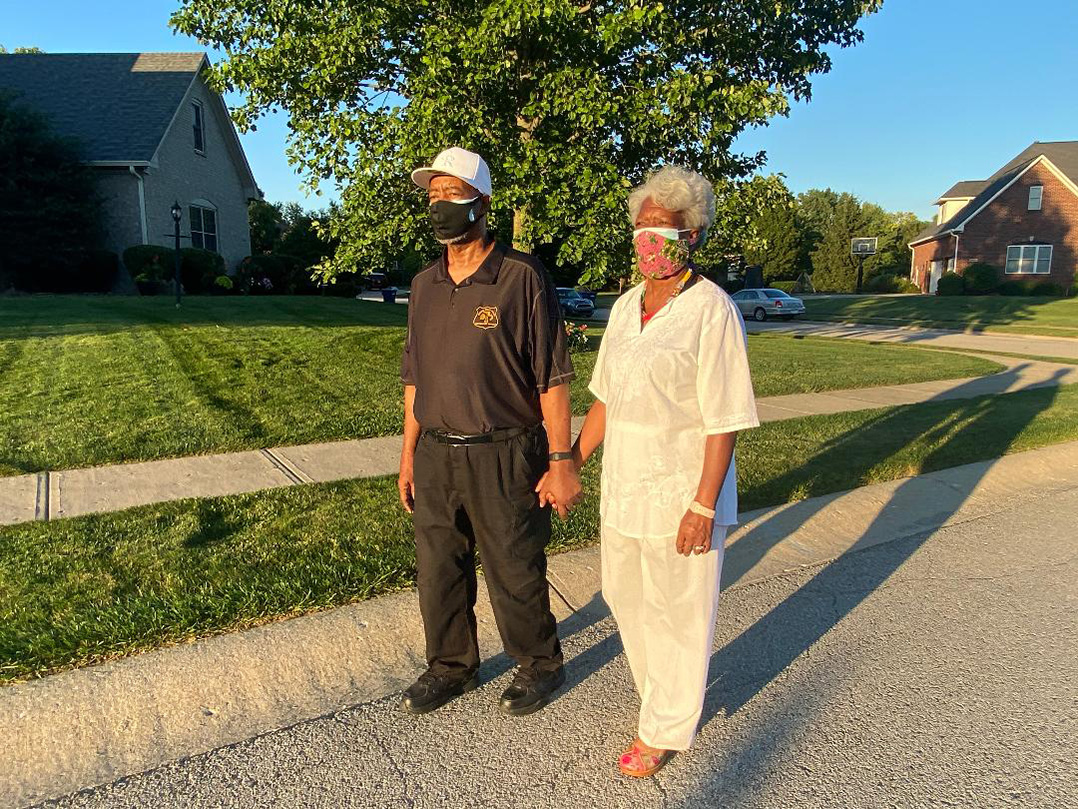 IU Health North pulmonologist Dr. Robert Spech said the hospital had been preparing for its first COVID-19 patient for a while. He realized Prinest Paschal was it when he first saw him. 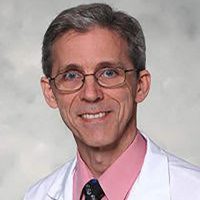 “I didn’t need to see the test, because fortunately, he followed the textbook and had a lot of the symptoms,” Spech said. “We knew because of how quickly he deteriorated from the doctor’s office to the emergency room to the ICU that he was going to be in for a long haul.”

Then other patients started arriving at IU Health North.

“It was the start of a tsunami, if you will,” he said. “We had many more patients come over the subsequent days and weeks.”

Brenda Paschal was confident her husband would survive under the care.

“I never thought he would die. I just didn’t know what shape he would come home in,” Brenda said. “Their communication was fabulous throughout the whole process.”

After her husband was first put on a ventilator, Brenda said she emailed all her prayer warriors.

“I told him he’ll have to take a national tour to thank all the people that prayed for him,” Brenda said.

Gradually, Paschal has regained his strength.

“When I was released, I couldn’t go to the bank or out to eat,” he said. “I was very weak. I went to rehab for a week. It was hard to eat because I didn’t have an appetite. I couldn’t taste things at first. But I’ve got stronger each day.”

Paschal lost approximately 50 pounds from his ordeal, but has gained 25 pounds since leaving the hospital.

Paschal, who retired as an active police officer in 2005, was working in the Indiana State Police crime lab. He returned to work six weeks ago but said he is nearing retirement.